It's Severe Weather Awareness Week — all week we are bringing you tips and information to help keep your family safe. 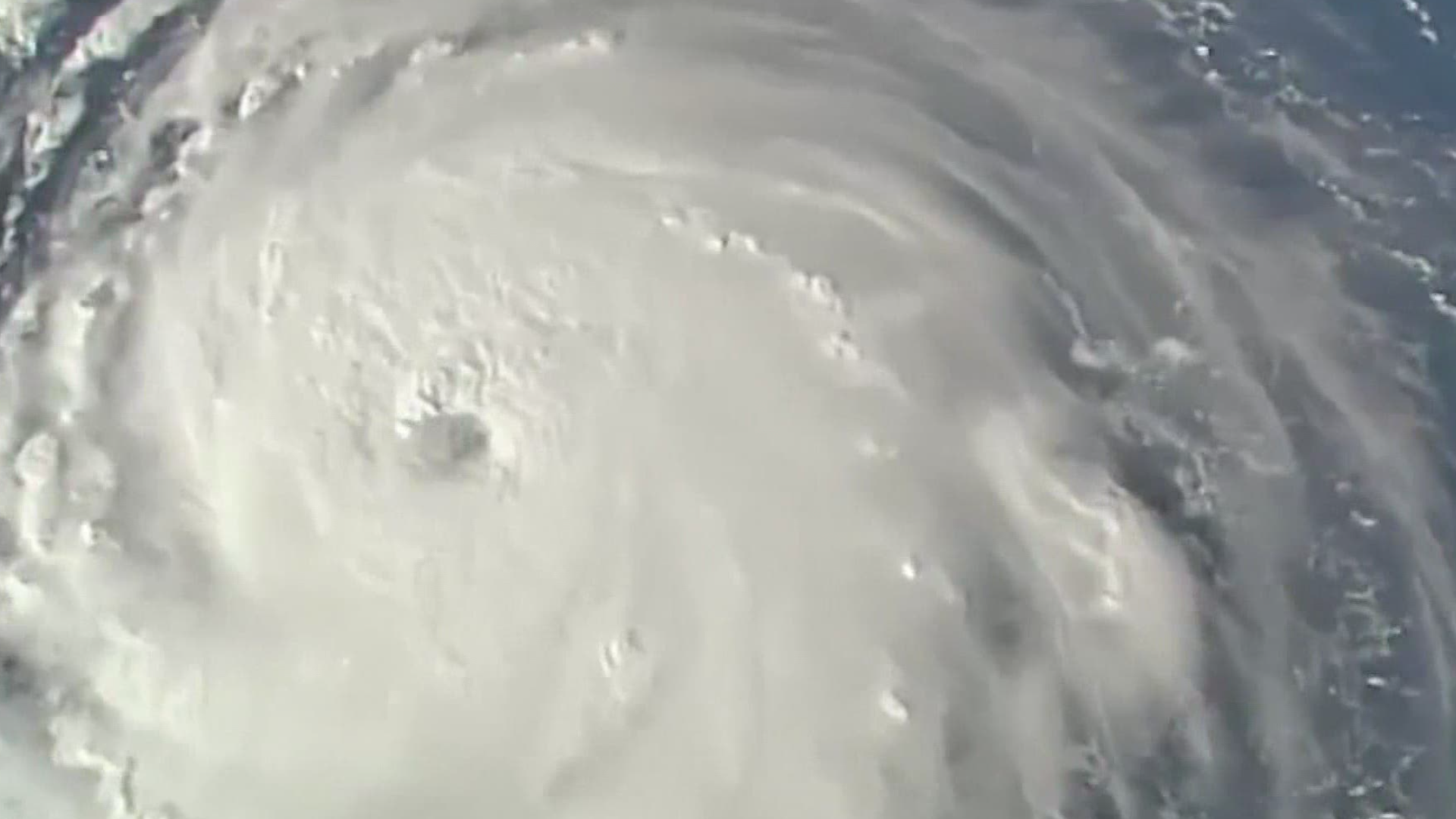 HOUSTON — It’s Severe Weather Awareness Week, and there are some important changes when it comes to one of the most severe types of weather we can get in Texas: hurricanes.

If you have lived along the Gulf Coast long enough, you probably already know that Atlantic hurricane season starts June 1. But tropical weather can threaten us before that date.

Changes beginning for the 2021 season

The start of hurricane season will not be moved up — it’s still June 1. But the National Hurricane Center says it will be issuing tropical weather outlooks starting May 15. This means we’ll get an early look at any disturbances that could be in the works.

So why the change?

Storms have begun forming earlier in the Atlantic in recent years as ocean and air temperatures increase. Last year, Hurricane Arthur threatened the U.S. East Coast on May 16. That was the sixth hurricane in a row with a storm before June.

Technology has also played a part — giving us a better ability to spot storms earlier as they form far out at sea.

ALSO WATCH: Why your family should have an out-of-state 'check-in' contact