The video showed students running as debris started flying into the gym as the roof came down. 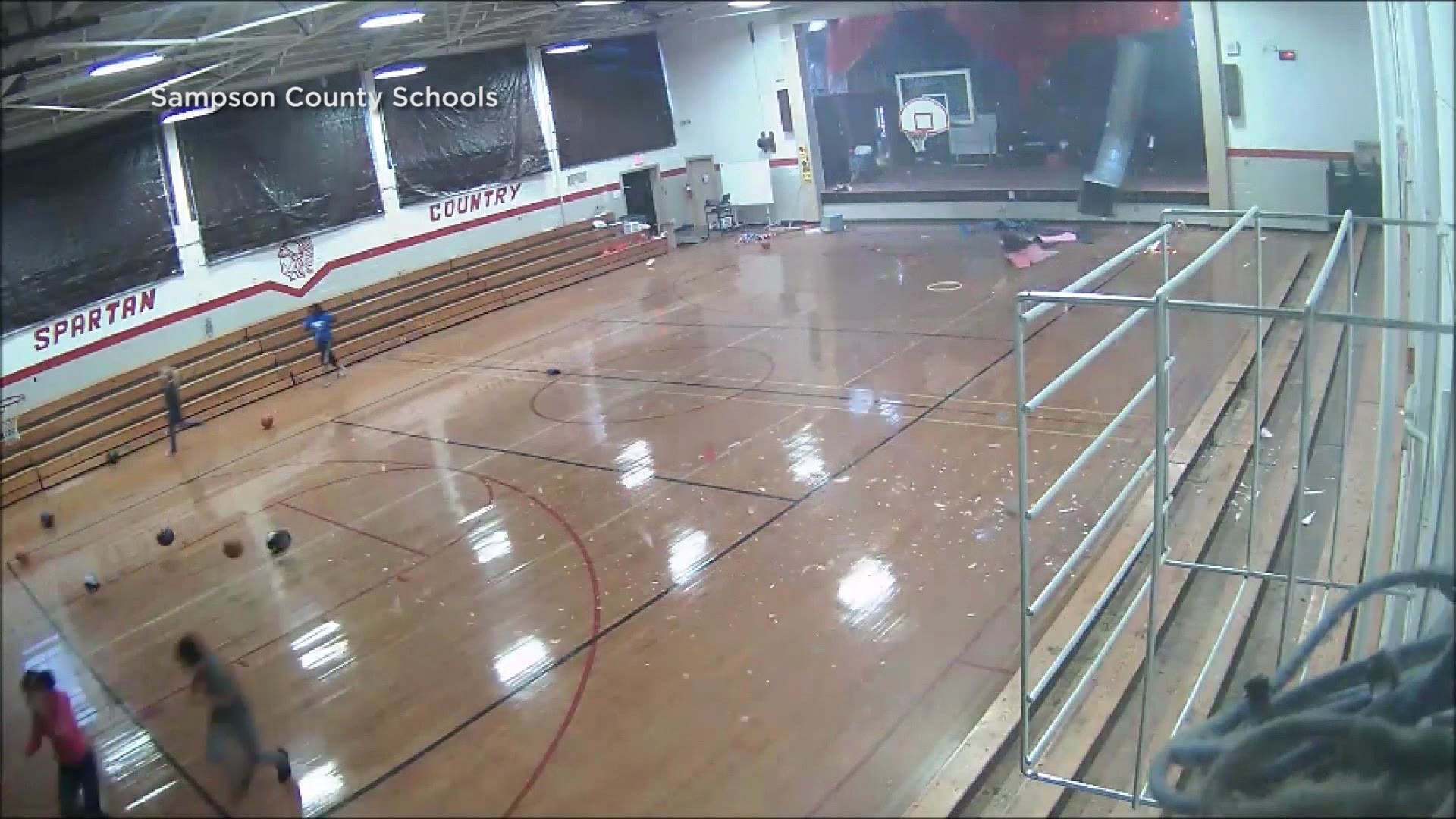 CLINTON, N.C. — A video from inside a Sampson County school showed children running as a microburst tore a part of the gym’s roof down on Monday.

According to a story from WNCN, Union Intermediate School sustained damage as strong storms moved over the area around 2 p.m.

Surveillance video showed around 20 people were in the gym before the curtain on the stage began to wave.

The video showed students running as debris started flying into the gym as the roof came down.

WNCN confirmed the storm didn’t do much damage to the gym itself from Wendy Cabral, a spokeswoman with Sampson County Schools, and three students suffered minor injuries when the storm hit.

Cabral says the building can be rebuilt, and they are thankful that students will be okay.

The National Weather Service said a microburst is a localized column of sinking air within a thunderstorm that can cause extensive damage and includes “significant precipitation.”

Tips for a successful mentor relationship