Tropical storm Nana is not expected to be a threat for the Carolinas. 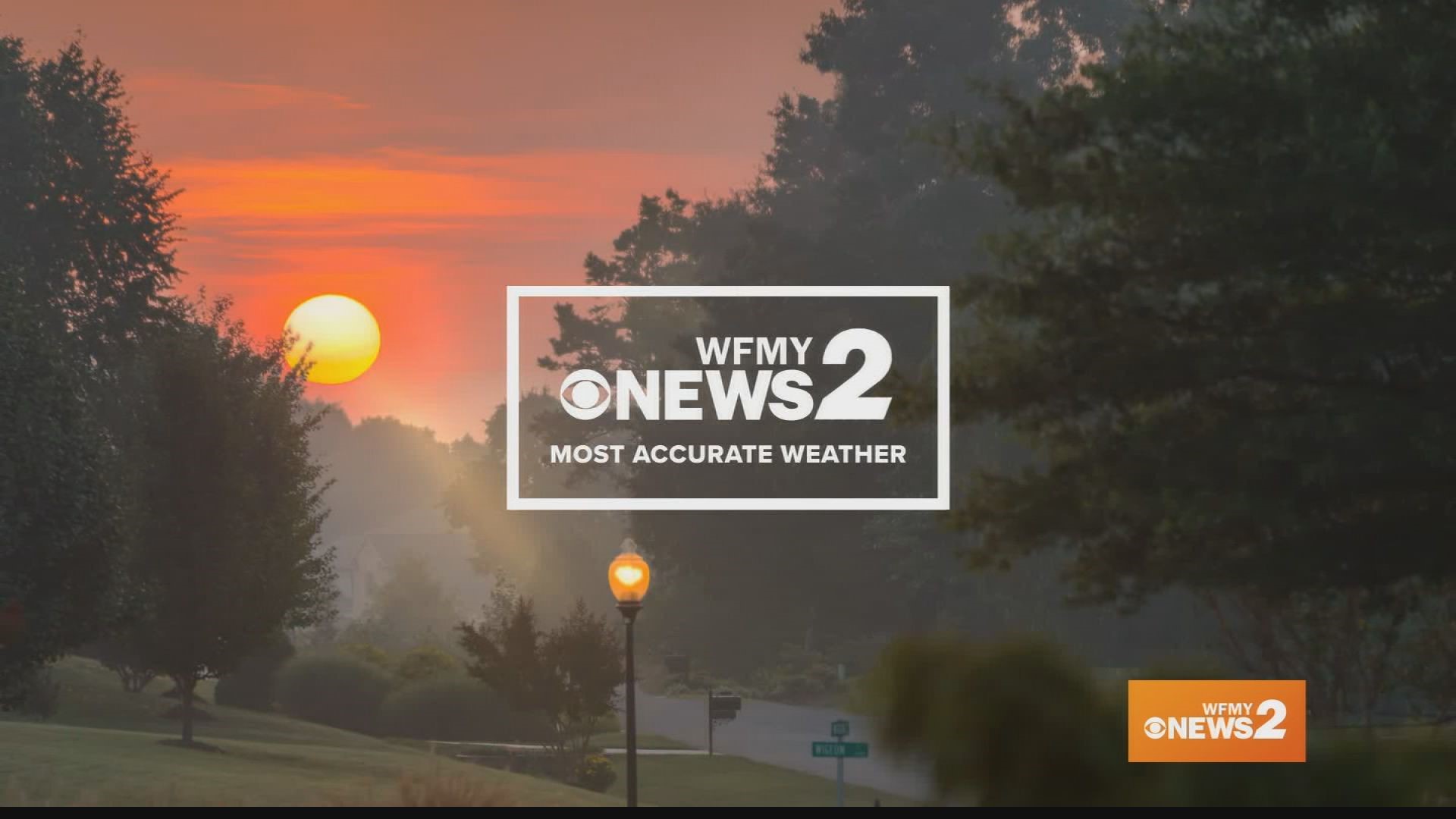 GREENSBORO, N.C. — Tropical Storm Nana has formed in the Caribbean Sea SW of Jamaica. It was an area of low pressure that the National Hurricane Center has been watching over the last few days. It quickly strengthened into a tropical storm over the last 24 hours. It may become a hurricane within the next day or so.

Nana is the 14th named storm of the year and also the earliest "N" named storm on record, keeping the record-breaking hurricane season going.

Nana has sustained winds at 60 mph as it moves west at 18 mph. It will encounter warm water and weak winds allowing it to strengthen over the next couple days, but it is quickly running out of time as it nears the coast of Central America.

RELATED: Get ready for heat and humidity next few days

Nana's latest forecast from the NHC keeps it on a westward track toward Central America, and likely becoming a low-end hurricane or strong tropical storm just as it approaches the coast. Honduras, Guatemala, Belize, and portions of the Yucatan Peninsula should monitor its track and intensity closely. This will be a big rain and wind maker for Central America likely to cause some serious flooding problems there.

#Nana will stay on it's westward track, headed toward Belize and Honduras by Thursday.

Won't be an issue for the Carolinas, or the U.S. pic.twitter.com/7A8Nu76NCJ

Here at home, there's no need for concern with Nana as it won't be an issue for us in the Carolinas.

RELATED: Weather Alerts | How to set up severe weather alerts on your iPhone or Android

RELATED: What is storm surge and why is it so dangerous?