TWO AT A TIME: Tropical Storms Paulette & Rene moving through the Atlantic

Where are they headed? Here's the latest forecast and track. 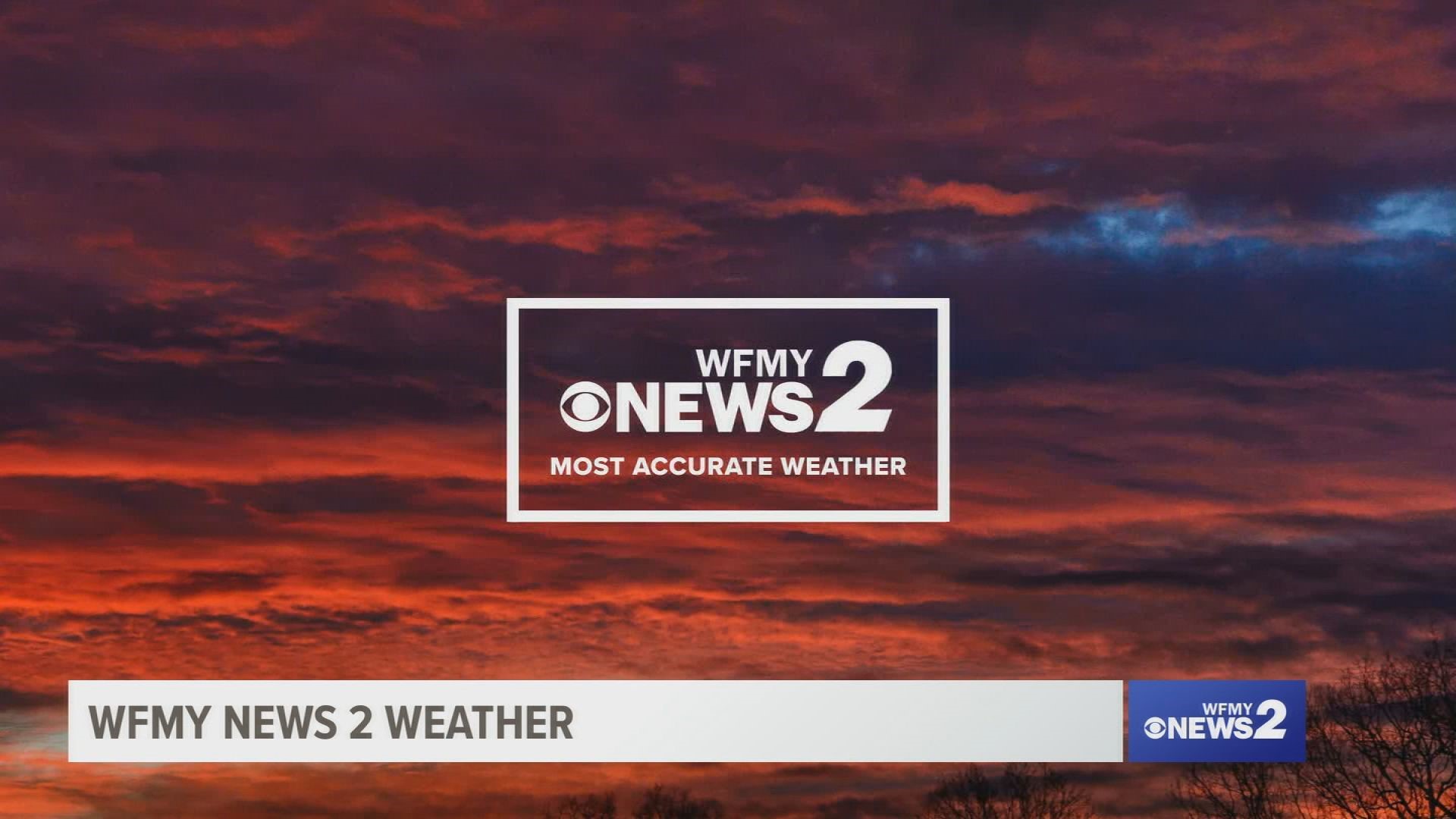 GREENSBORO, N.C. — A record-breaking hurricane season rolls on with yet another tropical storm. Paulette formed Monday morning about 1,200 miles from the Cabo Verde Islands. Hours later, Tropical Storm Rene formed just off the coast of Africa.

Paulette's latest forecast from the National Hurricane Center is taking it on a west-northwest track over warm water and on a path with favorable conditions for further strengthening over the next few days. It is heading toward Bermuda. The island nation should be on alert for possible Hurricane conditions on Monday and Tuesday.

Early next week, the hurricane will be a few hundred miles off the North Carolina coast. That means, we won't see any weather impacts from the storm, but higher waves and more rip currents are likely at the Outer Banks and NC beaches.

Credit: WFMY News 2
Paulette will pass a few hundred miles off the coast of North Carolina early next week.

Paulette will be turning north, and then turning out to sea as a cold front moving through our area on Monday sweeps it away from the East Coast.

René continues to be a tropical storm farther out in the Atlantic Ocean. It is not a threat to land. It continues to move to the north and west and could strengthen into a low-end hurricane over the weekend.

It is following in the path of Paulette and could somewhat be steered by the stronger storm preceding it. Either way, it won't be a factor for our weather in the Carolinas over the next week.

Paulette and Rene are the earliest "P" & "R" named storms on record in the Atlantic and our 16th and 17th named storms of the year. There are only four more names on the list for the year. If we run out of names then we'll start using the Greek Alphabet.

A lot going on in the tropics on the peak of hurricane season, but what do we care about here? Not much.

Still too early to know on 4 and 5 but we’re watching. Still lots of time. pic.twitter.com/QfMbpqsBOC

RELATED: Greek alphabet may be used for only 2nd time in history this hurricane season

Both storms formed just a few days from the statistical peak of hurricane season, which is Sept. 10. So, it makes sense that the tropics are busy.

RELATED: Weather Alerts | How to set up severe weather alerts on your iPhone or Android