Asheboro banjo player gets to play at the Grand Ole Opry

Trent Callicutt is living not only his dream but that of his late grandfather's as well. 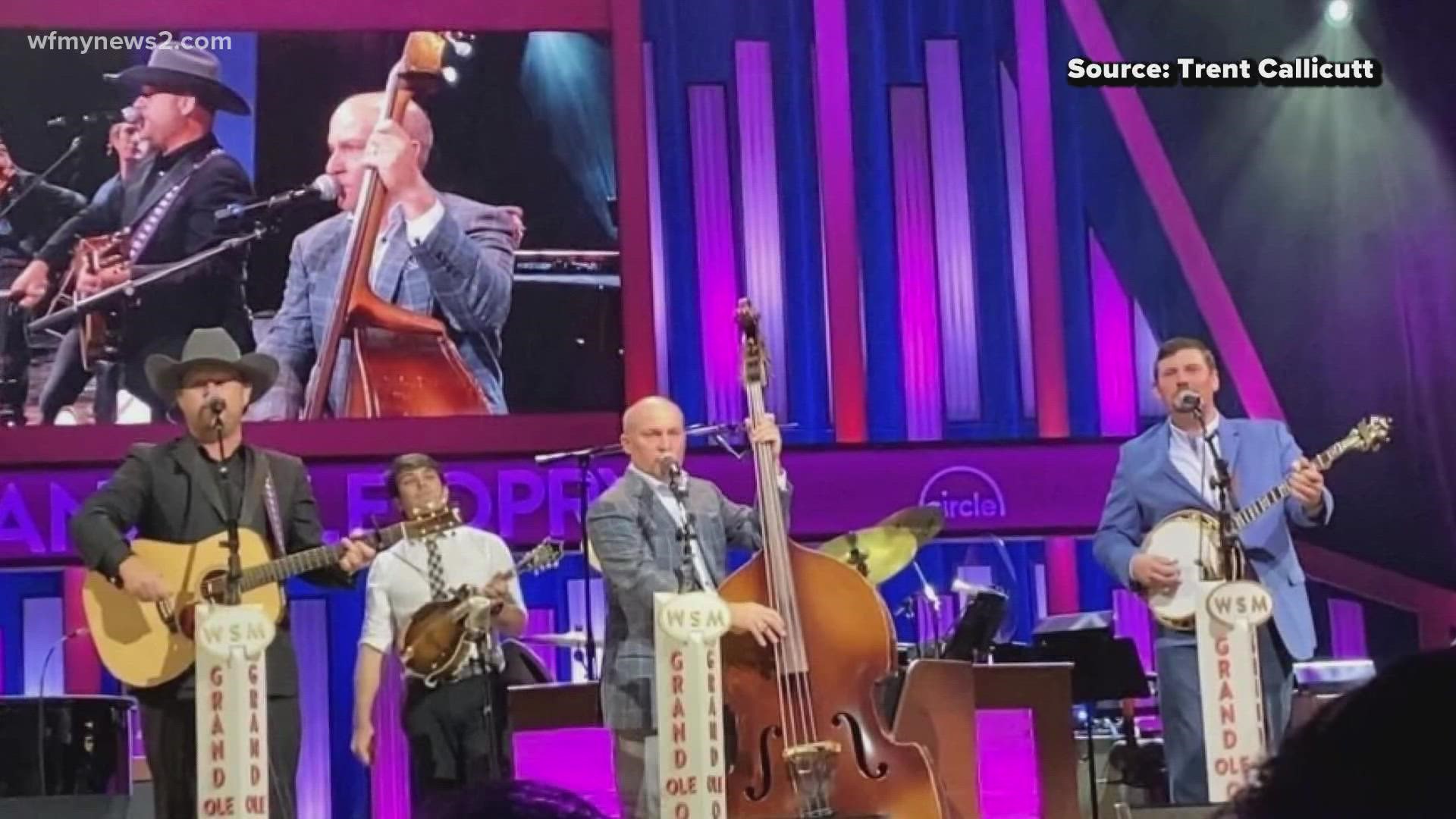 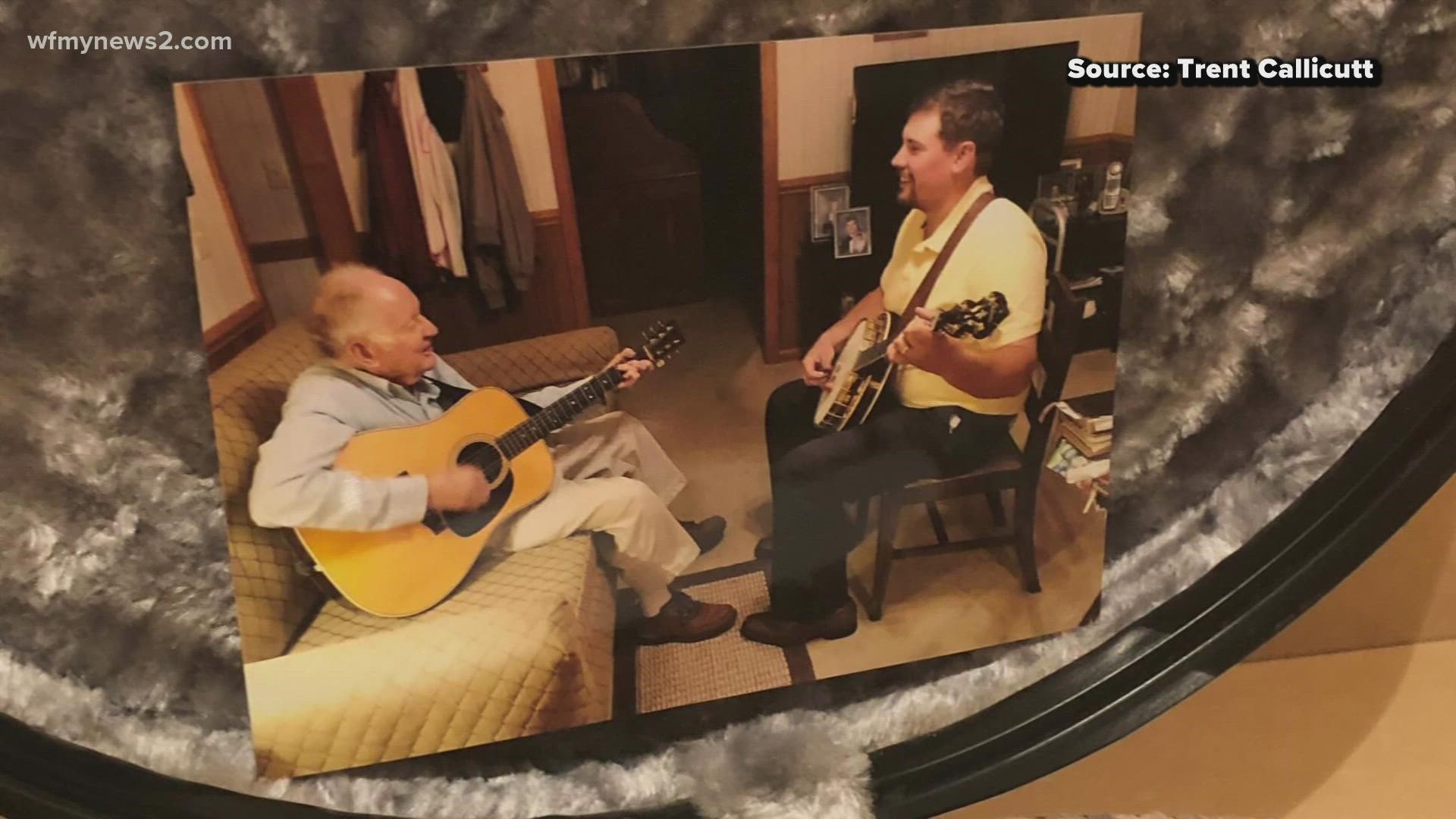 GREENSBORO, N.C. — When Trent Callicutt was 12 years old he made a decision. A decision that would affect the rest of his life.

"So I wanted to try out for the little league baseball team but playing the banjo was fast becoming a love of mine as well. I told my parents that if I didn't make the team I would take banjo lessons. And we all see how that turned out," said Callicutt.

"He was a huge part of my life. Our mutual love for music and Bluegrass was a bond for us. We always talked about my playing the Grand Ole Opry but never thought it would come true," continued Callicutt.

As fate would have it, Trent was called to play the Opry but his grandfather didn't live to see it.

"As I went backstage to prepare I opened my banjo case and there he was. I have several pictures of Paw Paw inside the case so it's the first thing I see when I open it". Said Callicutt, "At that moment, I settled down and felt his presence. I just knew he was with me to watch the performance."

Trent was called up for a second show at the Opry recently. Keep your eye on this young man. The sky is the limit for him. And in his mind, that's just fine, because it just keeps him close to Paw Paw.