Black Panther continues to wow audiences around the world, hitting the $1 billion mark in global box office receipts in 26 days. 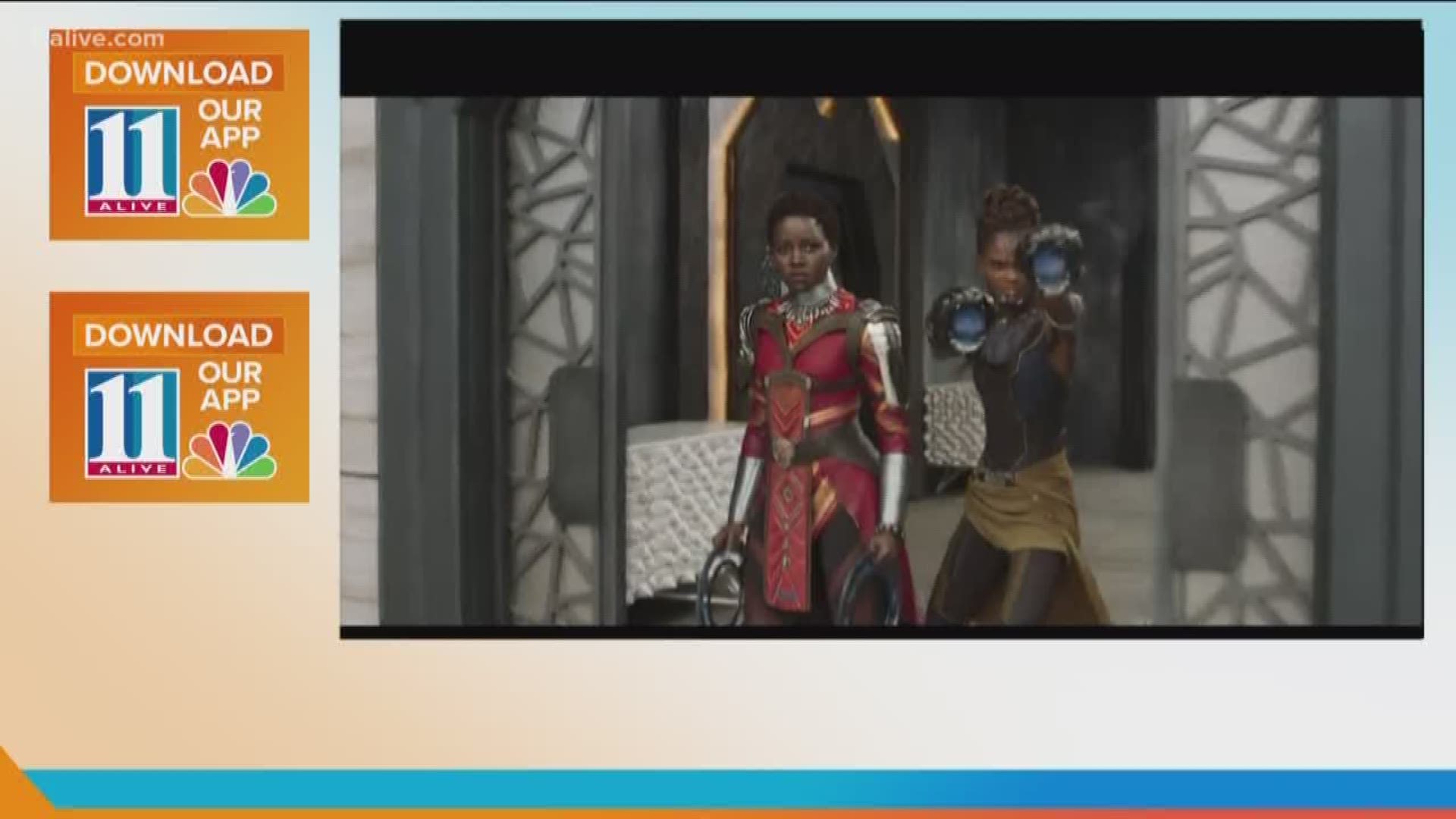 Marvel's Black Panther has continued its record-setting big-screen run, with the film hitting the magic mark of $1 billion globally in only 26 days.

The Atlanta-produced motion picture is only the 33rd film to hit that mark, and the 16th Disney film to hit the milestone -- the fifth movie from the Marvel Cinematic Universe, behind The Avengers, Avengers: Age of Ultron, Iron Man 3 and Captain America: Civil War.

Going into this weekend, Black Panther has grossed more than $520 million in domestic box office sales, making it the ninth-highest grossing domestic release of all time. According to Variety, it is expecting to gross more than $40 million this weekend, which would vault the film past The Dark Knight into the number two spot in terms of all-time superhero movie releases, second only to the first Avengers film.

Marvel Films continues to ride its ongoing success with Black Panther. Its next release, Avengers: Civil War, was also largely produced in metro Atlanta. That film is set to open worldwide the week of April 27.

Following that film, additional Marvel properties with Atlanta ties will continue to move forward, including Ant-Man and The Wasp, which opens in theaters on July 6.