What’s In A Name? Here’s A Look At Where A Lot Of NC Municipalities' Names Come From

A lot of North Carolina towns have names with suffixes that had a specific meaning in past civilizations. Nowadays, the rules don't count. 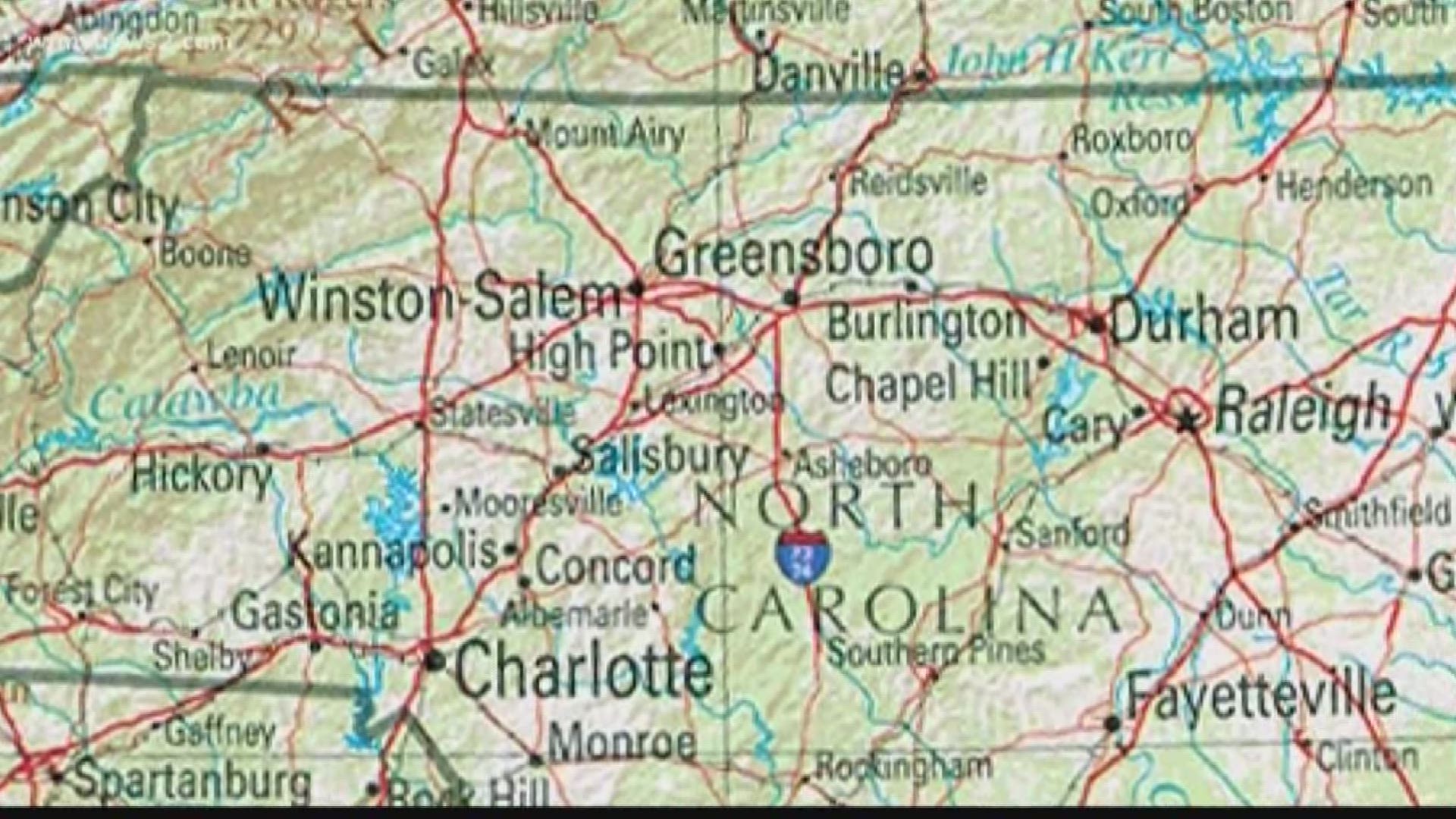 Centuries ago these suffixes said a lot about a town's demographics. The distinctions were made according to population size and the names could change as a town grew.

A borough, also -boro, -burg or -bury, comes from the Anglo-Saxon term for towns surrounded by walls or forts.

Towns, which we also know as -tons, are a Norse term for a village surrounded by a fence or palisade.

And then -ville, from the French word village which means village, a plce with a population between 1,000 and 10,000.

It seems as though those rules haven't been followed for a while when naming places.

People in that community can petition the legislature for incorporation and choose its name.

You'd think then that the city of Kannapolis, population of approximately 45,000, would be somewhat close to a metropolis, which is a Greek term for a city with more than one million inhabitants, or that Hamlet, N.C. would have less than 100 people, even though it is a city with about 6,500 inhabitants.

“Whoever is petitioning can choose the name, and the only rule is that it’s not confused with another preexisting town,” said local historian Mac Whatley. Basically it's all about what sounds good.

For the most part, the -boro suffix has often been used if there was an existing municipality with a name and ending in the suffix -ville.

“ A lot of towns in North Carolina started out being a possessive and a person's name,” Whatley added.

Take Greensboro and Greenville: First, Greenville was once ‘Greensville,’ after Major General Nathaniel Greene. When early settlers in Guilford county also wanted to honor Greene, they went with ‘Greensborough,’ which later became Greensboro, to set them apart from Greensville.

And let's face it, Greenston doesn't sounds as great.

Another scenario, Asheboro in Randolph County, incorporated in 1796 and Asheville in Buncombe County in 1797, both named after North Carolina governor Samuel Ashe.

The suffix -ville entered the United States after the Revolution, when France became the first American ally.

Louisville, Kentucky was the first "ville," honoring King Louis in the late 1700s.

In North Carolina, the first "ville" was Fayetteville, formerly Campbelton, named for Marquis Lafayette in 1783.

Here's a list of North Carolina municipalities and unincorporated communities ending with the suffix -ville: