They say life imitates art and that's true even during a pandemic. 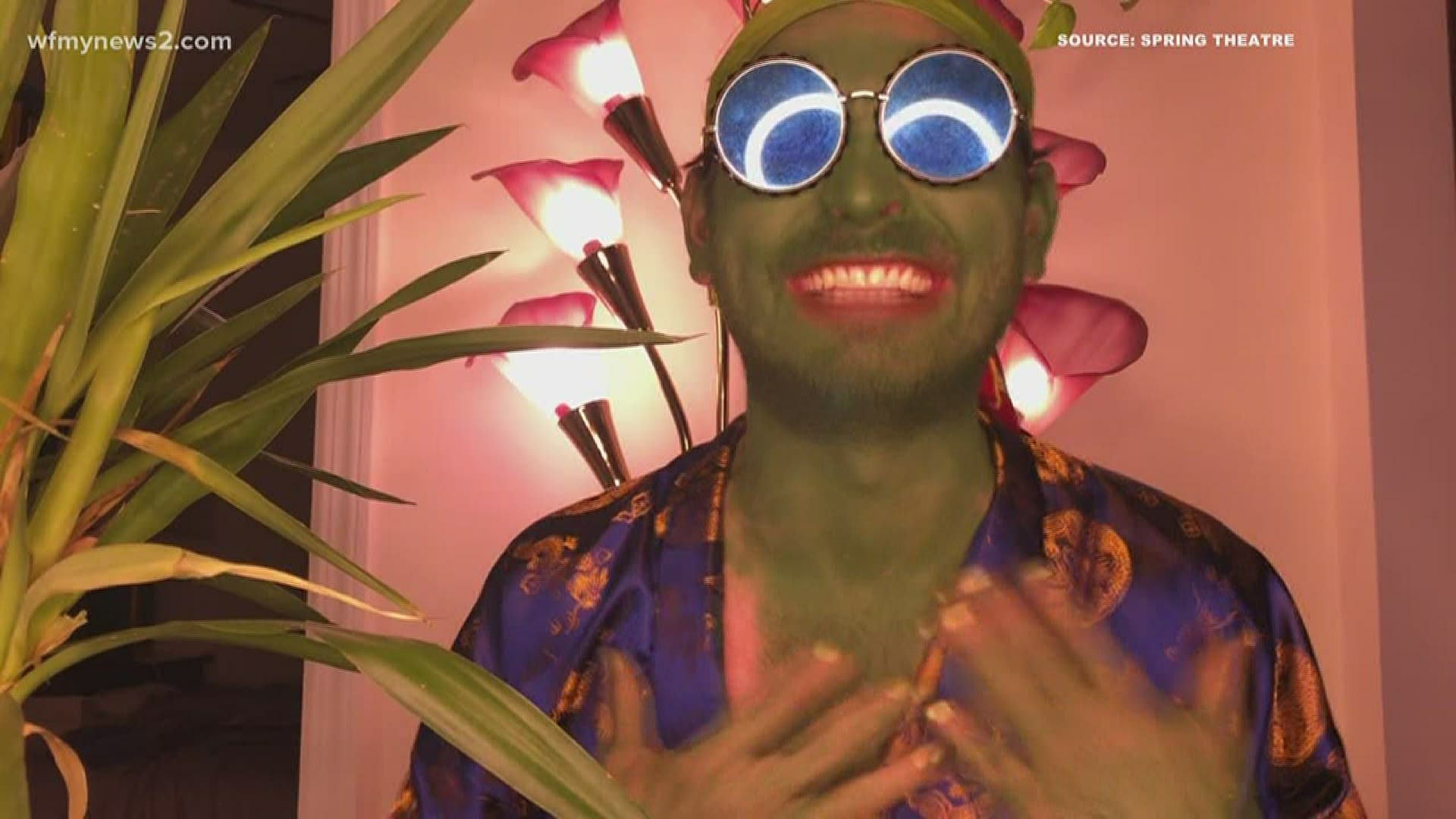 WINSTON-SALEM, N.C. — They say life imiatates art and that's true even during the coronavirus pandemic. The virus cancelled Spring Theatre in Winston-Salem's upcoming season premiere so they turned to a new production: a feature film. "Lock In" tells the story of what happens when an alien takes over planet Earth and forces everyone to stay inside of their houses.

"What happens when you take a social species and remove their social connection?" the trailer descirbes. "Lock them up right there in their own homes?"

"We wanted to tell some sort of story that had parallels to the kind of social struggles that people are going through with COVID but we didn’t want to actually bring COVID into it because we want to give people a sense of escape from the day-to-day so we brought in an alien."

From the start, the response to their first feature film has been unexpected.

"With a cast of 100 we put out a digital audition thinking we might get a small group from our local community and we wanted to keep our community together and then all the sudden we had the world involved."

Actors from North Carolina, Minnesota, New York, LA, Florida, England and Australia signed on to the project and social distantly taped their scenes from the safety of their homes.

"The group we have working with us is so vast because we have performers doing their first show and we’ve got people who have been doing this for a lifetime and they do it professionally," Dearth said. "It's incredible to see everybody come together in this big community of performers."

Everything for the film was done remotely, from 12 hour rehearsals on Zoom to late night editing. The change from live theater has pushed Dearth and Beckmann out of their comfort zones.

"Producing theater for so long is one thing, and you get yourself into this groove knowing how to produce, and shows opening and closing, and those sort of things," Dearth said.

But like we’ve all had to do at some point during this pandemic they figured it out.

"Lock In" premieres on Friday, May 29th on Facebook and YouTube. You can watch it for free with an option to donate. You can learn more on springtheatre.org.