Squad Goals | Cheerleader with Down Syndrome is the Inspiration, Heart and Soul of the Cheer Squad

If the cheerleaders had cheerleaders-- the girls on the squad say--it would be Bailey Edwards. 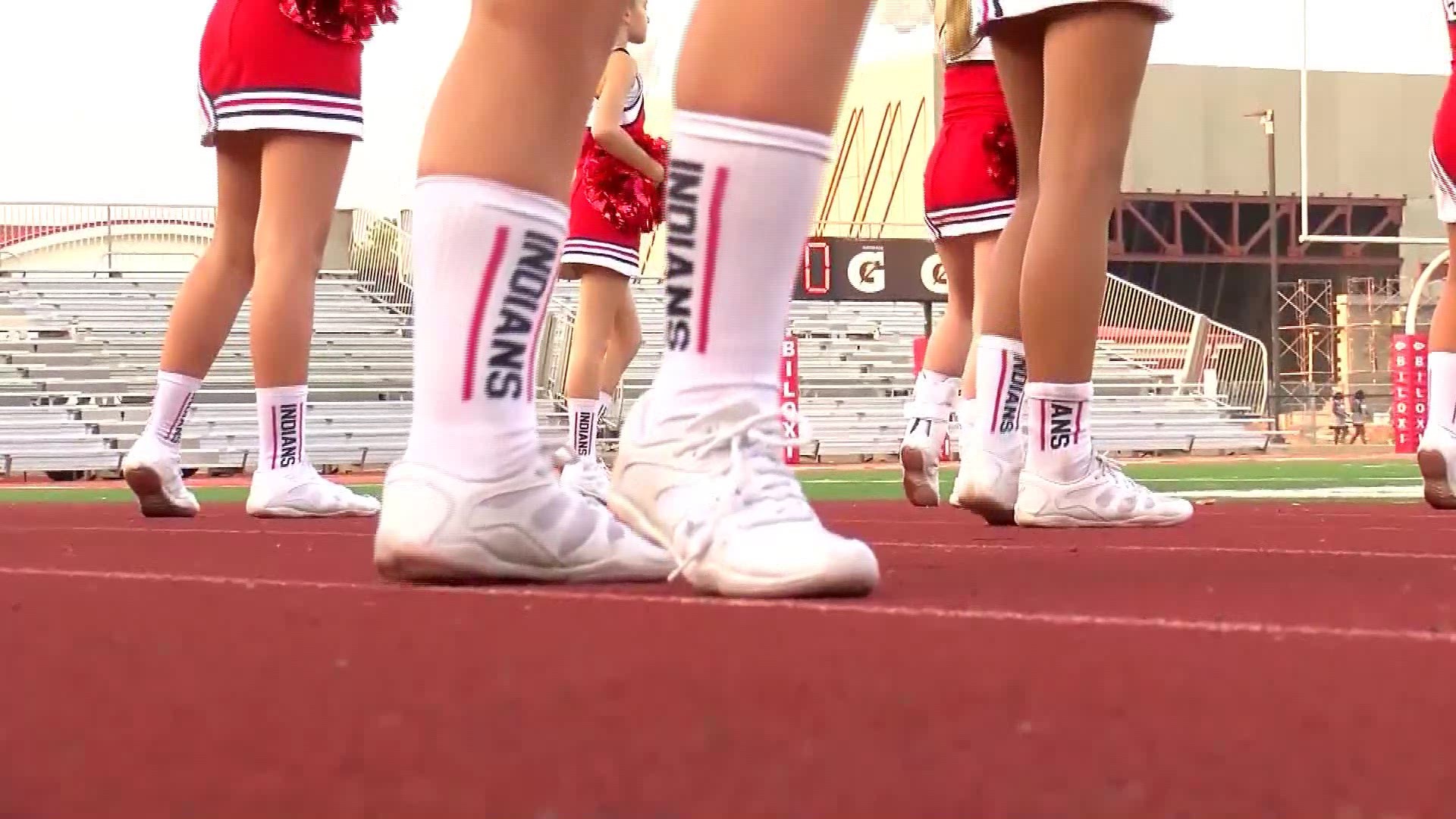 BILOXI, Miss — Biloxi Junior High School's football team walks away victorious in their game with North Gulfport, thanks in no small part to the undeniable spirit of the BJH cheer squad. Eighth-grade cheerleader Bailey Edwards is an inspiration on and off the field.

During football season, the Biloxi Junior High Cheer Squad roots for the football team. But if the cheerleaders had cheerleaders-- the girls on the squad say--it would be Bailey Edwards. She inspires everybody, and she lifts everybody up if they feel down."

"If the teams feeling down or they're not feeling spirited enough, she'll step it up." Bailey was born with Downs Syndrome, but those who know her say it doesn't stop her from stepping up to any challenge.

Her favorite part about being on the team. "Doing the stunts is good, it's fun to be out here and playing out here. "Everybody's so supportive of me," Bailey Edwards says. Bailey's instructors say her incredible work ethic is what makes her shine on and off the field.

"Bailey earns everything that she gets. Nothing's given to Bailey. She works just as hard, probably a little bit harder than everyone else."  Biloxi Junior High students say they're inspired to Be Like Bailey: confident, fearless and full of heart.

"She just shows that whatever disability you have, you can do whatever you need to. Whatever you want."

This is Bailey's last season on the Biloxi Junior High Cheer Squad. She's excited to start 9th grade next year.

Check out these stories: