Greensboro has a history of helping refugees. Now, agencies are preparing to welcome Afghan families

Some of the evacuees will come to North Carolina, we don't have a clear number yet from Governor Roy Cooper's office, but Triad organizations are preparing. 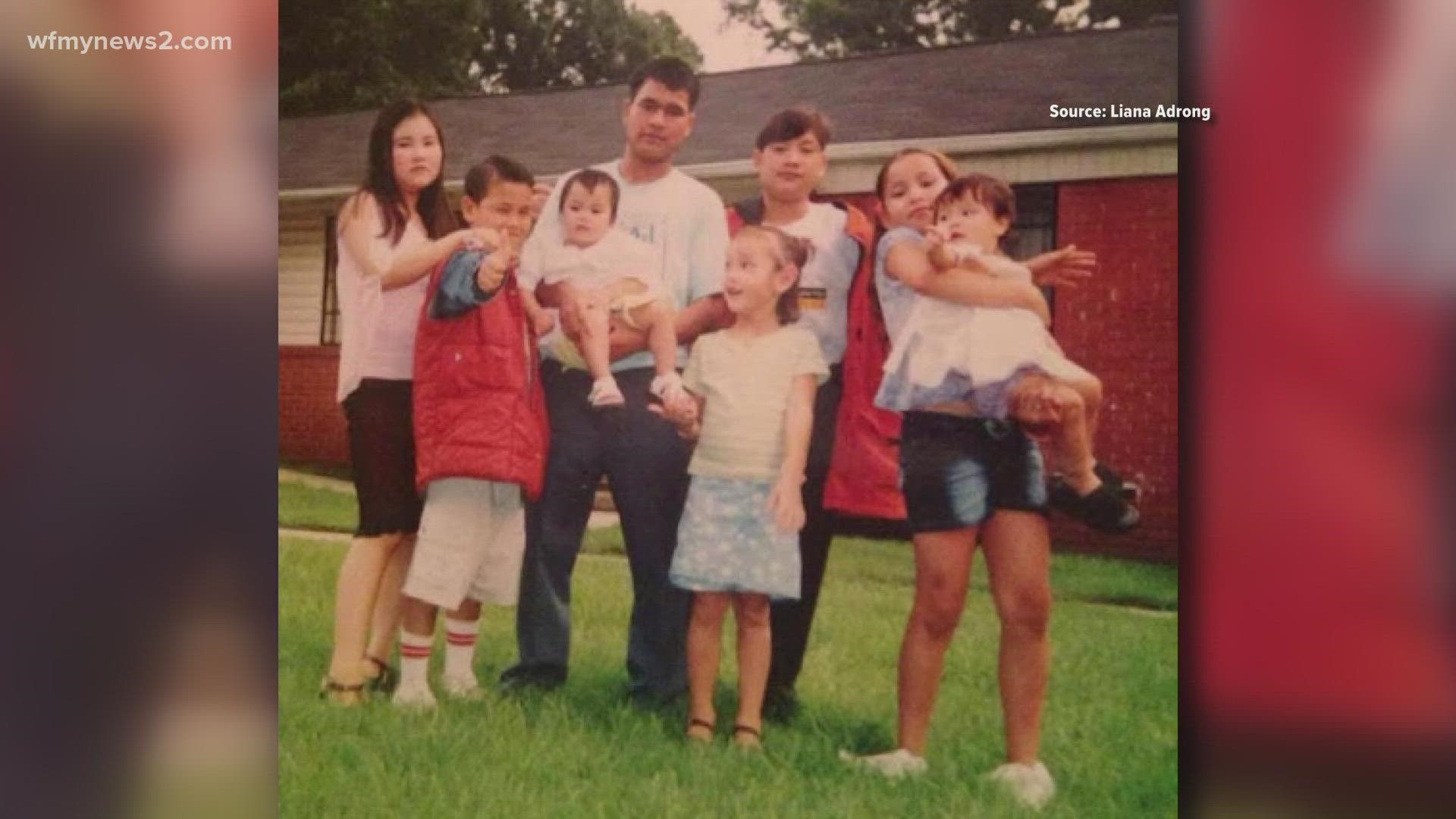 GREENSBORO, N.C. — President Joe Biden's administration is notifying governors about how many Afghan evacuees will arrive in their states. The first group has 37,000 people. Some of the evacuees will go to Alabama, California, Hawaii, and South Dakota, and some will come to North Carolina.

We don't have a clear number yet from Gov. Roy Cooper's office, but Triad organizations are preparing.

Church World Services and World Relief Triad said no families have arrived yet, but the agencies are expecting them any day. The organizations said they expect at least 150 people to resettle in Greensboro and Winston-Salem.

RELATED: 'The Afghan in us never leaves' | Family who fled Afghanistan in the 80s helps welcome refugees

"Greensboro has had a really long history of welcoming and resettling newcomers into our community and it's been a really integral part of our DNA," the Site Director for Church World Service Greensboro, Megan Shepard, said.

Greensboro's resettling efforts go back as far as the Vietnam war. Maybe you've heard of Montagnard people. They came here from the Central Highlands of Vietnam after the war. Now, they are preparing to help Afghan newcomers seeking refuge.

RELATED: How you can help Afghan refugees

"I think transitioning is hard for anyone. It doesn't matter where you come from or how you came," Liana Adrong said.

"I was 13 years old and had no idea where we were going," Adrong said. "I heard from my parents we're going to America, and we didn't bring anything with us except all of our paperwork, and a few clothes, and a couple of hundred dollars, and that's about it."

She and her family are Montagnards, a group originally from Vietnam. Back during the Vietnam War, they had a relationship with United States troops, much like Afghan allies do now.

"We had a tie with U.S. special forces back in the day, so you know, during the Vietnam War, many of our people were recruited to help the U.S. Army," Adrong said.

In return, the United States brought hundreds of Vietnam families here after the war. Adrong's family relied on the help of strangers to get settled in a land far from home, in just about every aspect.

RELATED: How Delta is helping evacuate refugees from Afghanistan

"I remember when we first came to America, this organization helped my family," Adrong said. "I remember them picking up my brother and dad to go to work in their van."

Adrong now works with that same group to help others seeking refuge.

"The Montagnard Dega Association was established 30 years ago and the main purpose of it is to help the refugees who were resettling in North Carolina, and our mission and goal is just to have a safe space for our community to come," Adrong said.

Adrong said there are about 10,000 Montagnard people in North Carolina. Many of them are now preparing to help more families but from Afghanistan. She plans to share plenty of advice as a former newcomer herself.

"Be patient with yourself. You're coming to a brand new country. There are new things you'll have to learn, but also try to be involved," Adrong said. "Be understanding and open-minded."

As for all of us - their eventual new neighbors - Adrong hopes others will also offer a helping hand as families make the difficult transition.

Adrong said they have services to help refugees with housing and employment, among other things. It's not clear when our area can expect refugees to start arriving. 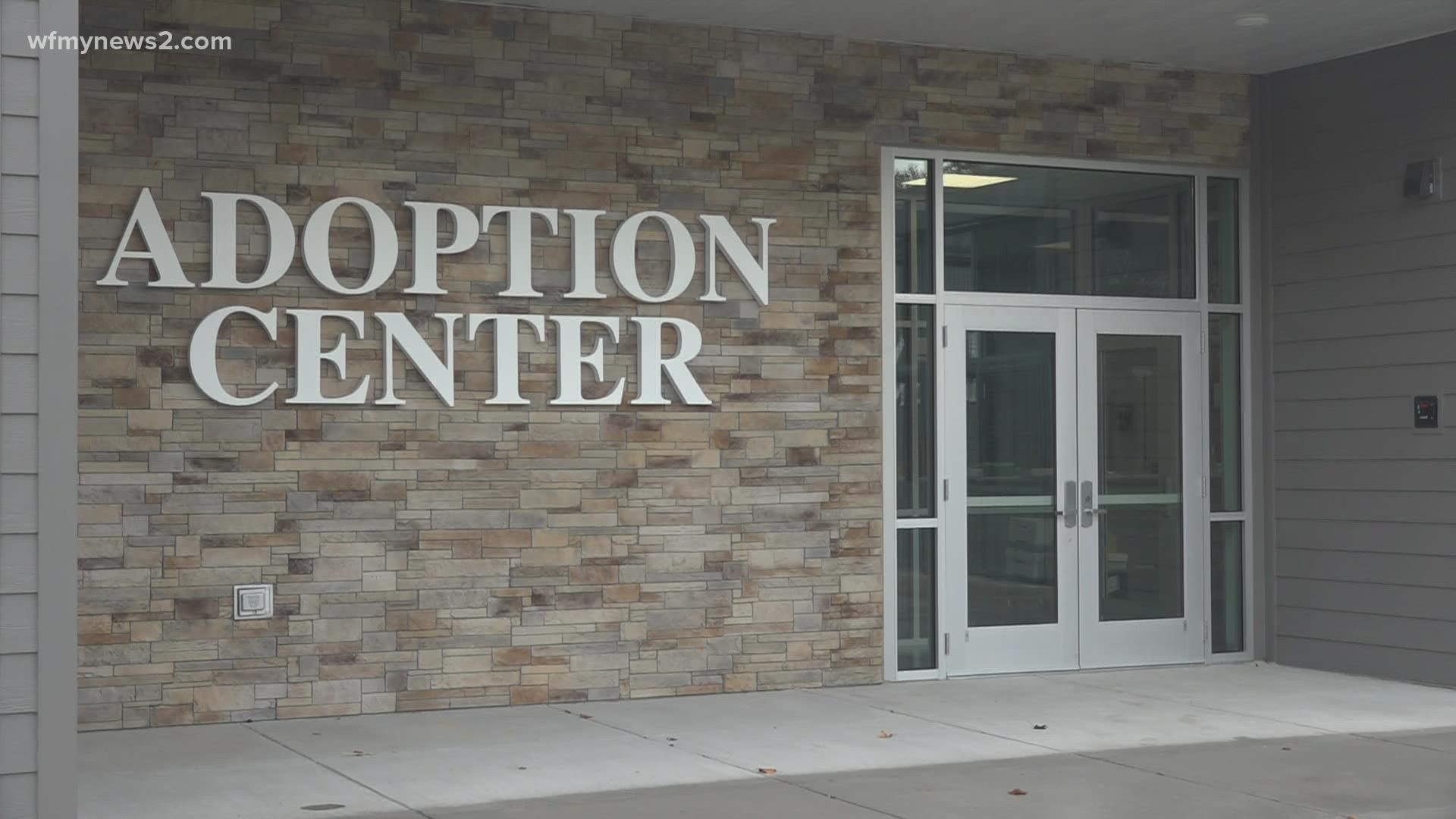