Who knew anchors standing together would be such a big deal: My 2 Cents

It's been 15 months since we could stand next to each other on the News 2 set. 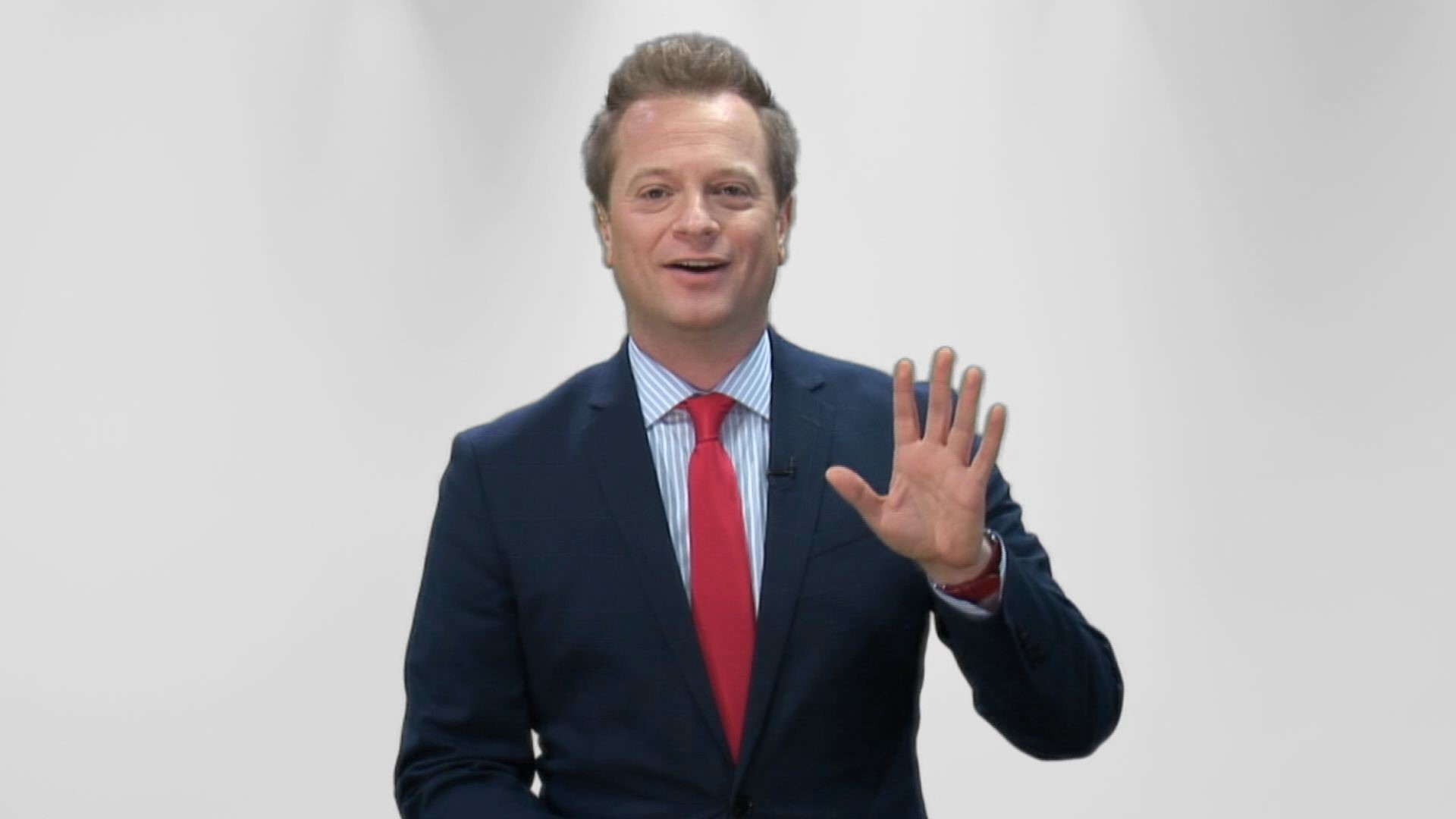 Check out the picture I included in this story. It looks pretty straightforward. Julie, Tim and I are in the studio, showing our signature 2s.

But it’s so much more than that.

Notice how close we’re standing. Last week, was the first time in 15 months that we were allowed to stand that close to each other during the newscast. This is how it used to be back before the pandemic.

I have to admit, at first it felt strange, considering we hadn’t stood in this formation for more than a year. But that feeling didn’t last long.

It’s surprising how quickly you can fall back into old ways of doing things.

I posted the picture on my Facebook page and a lot of you chimed in.

Gail said, "Wonderful picture of all y’all together again."

Tripp said, "So happy y’all can stand together again, Chad."

Who knew something as simple as standing next to one another would seem like such a big deal?

One day, it won’t be a big deal, and I’m thankful we’re almost there.