Group Says Target Misled You About Made In USA Claims

The group Truth In Advertising says retail giant Target is taking advantage of your patriotism on their website. 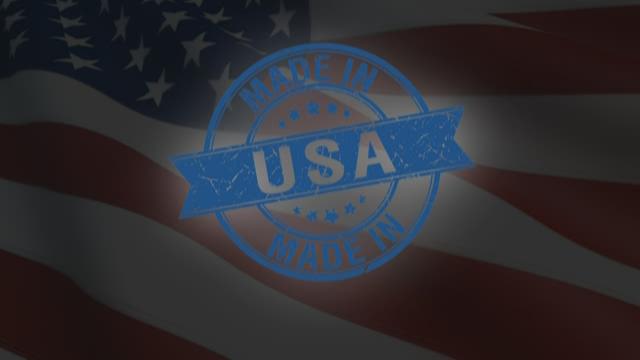 GREENSBORO, N.C. - The group Truth In Advertising says retail giant Target is taking advantage of your patriotism on their website. The consumer watchdog found 100 items marked made in the USA, but when you actually look at the product packaging or manufacture website, it's made in part or totally somewhere else. Everything from the Target brand mouthwash to a $200 playhouse for kids.

"They are being deceived and they may be paying more for a product that isn't what they think they're getting," said Truth In Advertising's Bonnie Patten.

2 Wants To Know reached out to Target multiple times over several weeks. We never heard back. But Truth In Advertising says Target told them it's investigating and "takes these claims seriously." Also almost three quarters of the items the group highlighted were taken off Target's web site.

It's not just Target. Truth In Advertising found similar concerns with Walmart's website a few months back.
Meaning you have to be extra careful when buying online.

"Get your hands on the product itself and see if you can find where it's made or to look at a manufacturing website to see if they'll tell you where it's made," Patten said.

Hard work, especially when there's no obvious red flag just by looking at the company's website.