Apple will spend $1 billion for 3,000-employee campus in Raleigh 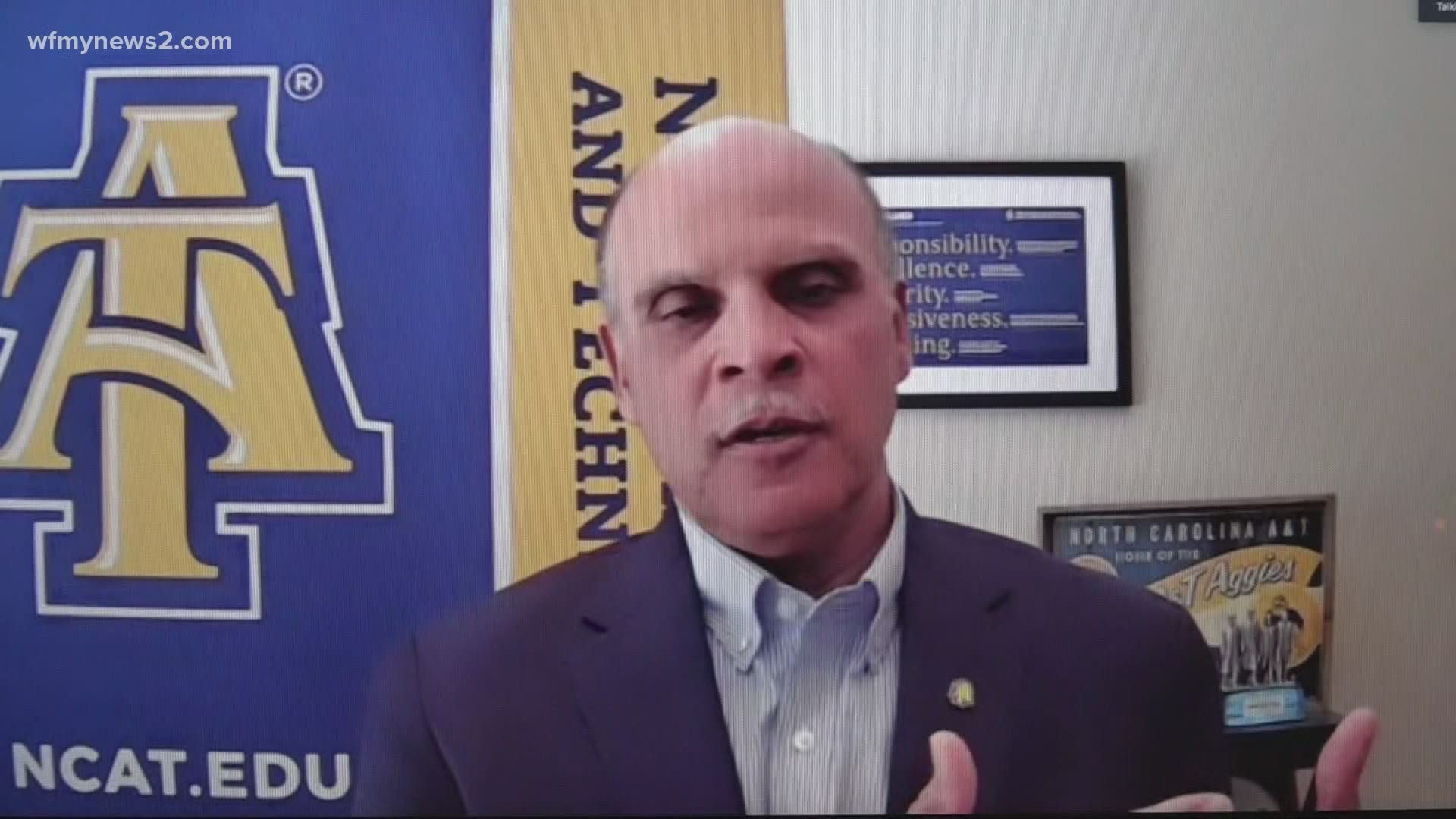 RALEIGH, N.C. — Apple is coming to Raleigh. State officials confirmed Monday, the tech giant plans on building a campus in the Research Triangle.

The Apple campus is expected to bring 3,000 jobs and $1 billion to North Carolina. This will be Apple’s first entirely new U.S. campus in more than 20 years and signifies a long-term investment in the state and region.

“Innovation has long been North Carolina’s calling card and Apple’s decision to build this new campus in the Research Triangle showcases the importance of our state’s favorable business climate, world-class universities, our tech-ready workforce, and the welcoming and diverse communities that make so many people want to call North Carolina home. This announcement will benefit communities across our state and we are proud to work together to continue to grow our economy and bring transformational industries and good paying jobs to North Carolina," Gov. Roy Cooper said.

The jobs would pay an average of $187,000 a year starting in 2023, according to the commerce department.

The announcement comes the day Cooper plans to hold his 'State of the State' address at 7 p.m.

A spokesperson with North Carolina A&T said the school is included in Apple’s planned investments of $100 million to support schools in the state and a $110 million investment in infrastructure to support enhancing broadband connectivity.

"With 3,000 proposed jobs in engineering, 5G technology graduates in the school's STEM programs are poised to be a significant human resource and talent component for the new campus," the spokesperson said.

“As a partner with Apple, we at North Carolina A&T State University appreciate what an incredible difference the company will make with these new investments in the Research Triangle and across our state. Like A&T, they intend not only to have an impact on areas and communities that are doing well, but in rural areas, inner cities and places where access to technology and broadband Internet service are sometimes hard to come by,” said North Carolina A&T Chancellor Harold L. Martin Sr. “It speaks extraordinarily well of Apple that they are interested in a presence that will benefit all of North Carolina, as well as their own growth needs.

“I especially appreciate the potential this represents for more opportunities within our state for the well-educated and highly sought-after graduates from our institution.” 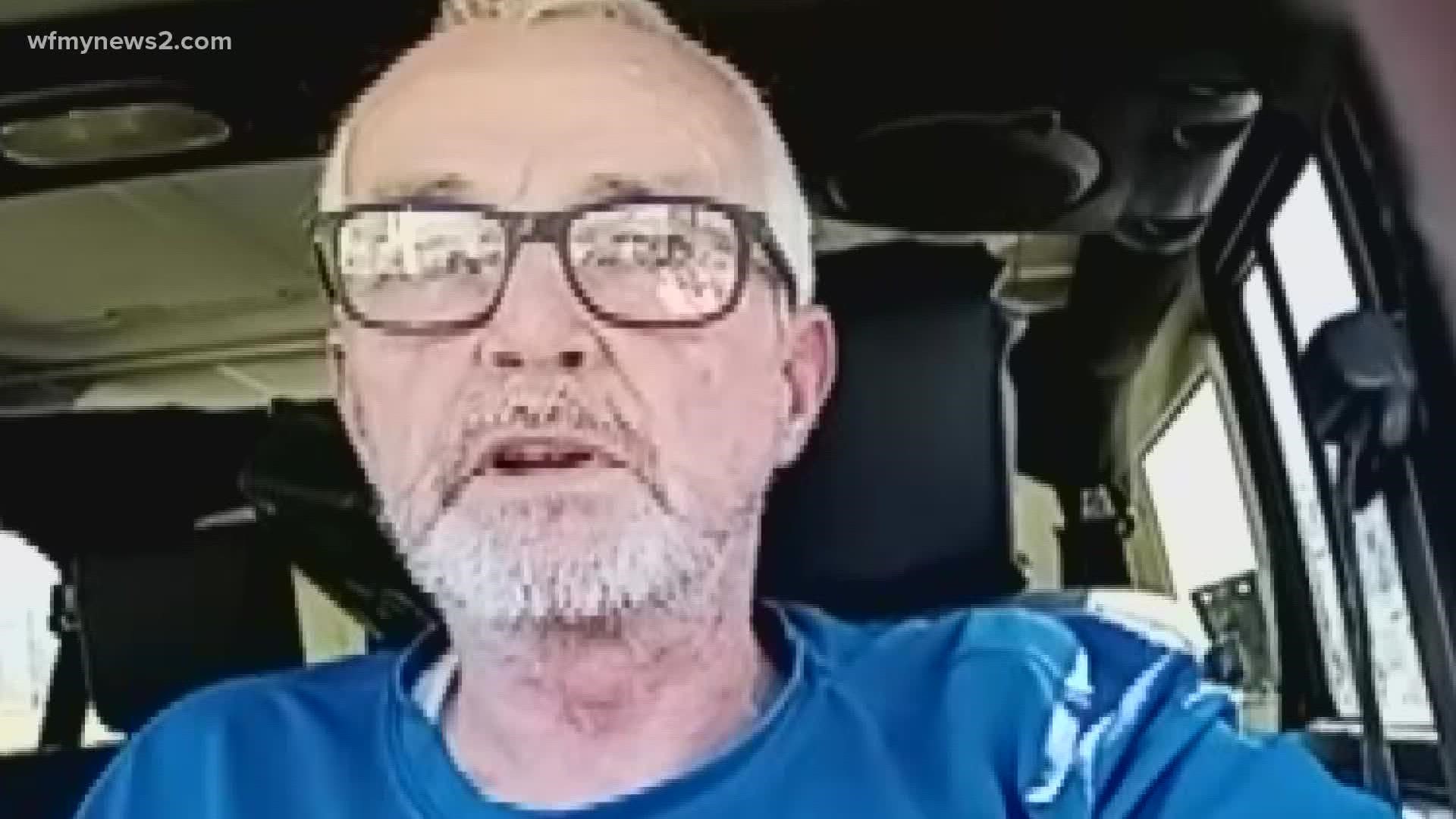