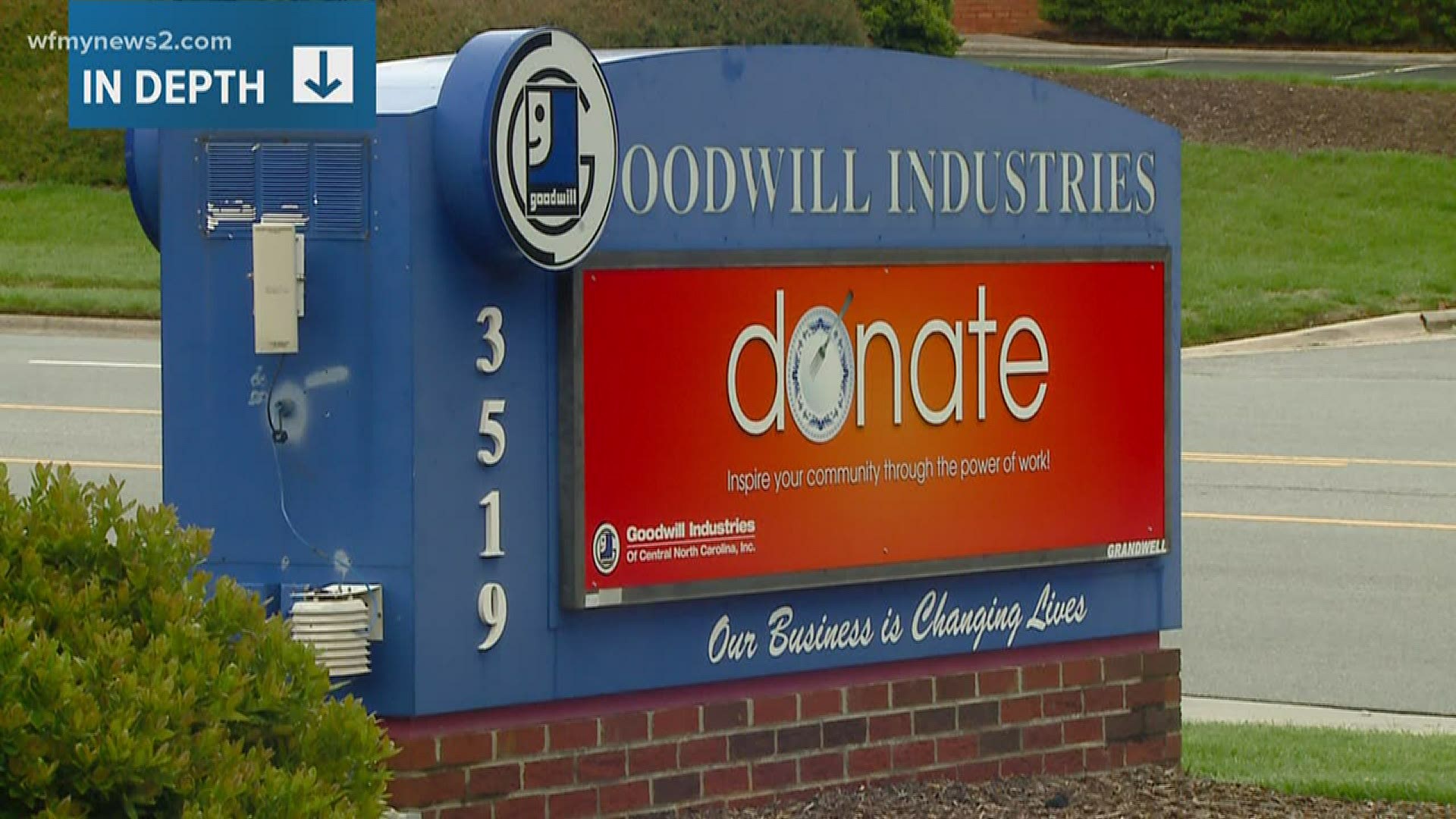 The store has planned to reopen its storefronts May 17 after receiving an "essential business" designation earlier this month. The company's storefronts first underwent a deep cleaning, but they will now be open to all customers, officials said.

"We re-designed the layouts and implemented new procedures and protocols. This forced us to open one store at a time, and we thank you for your patience," a Triad Goodwill spokesperson said.

These stores will join the rest of Triad Goodwill's retail stores which opened previously:

Triad Goodwill will also open its Outlet Store (aka "The Pound Store") on 1235 South Eugene Street, Greensboro between 11 a.m. - 5 p.m. Monday through Saturday.