Where do the Carolinas fall in electric vehicle technology?

Seattle, Washington, outpaces most other cities and even some states in terms of EV support technology.

CHARLOTTE, N.C. — Have you thought about trading in your gas-powered car for an electric one?

More people are making the switch since it can be beneficial financially and it helps the environment. In 2018, there were about a million EVs on the road, and the estimate is by 2025 there will be 18 million.

President Joe Biden wants half of all new vehicles to be electric by the year 2030, and major automakers like GM, Audi and Volvo have said they’ll stop selling cars with internal combustion engines within 15 years.

So where do the Carolinas rank in terms of people buying them?

North Carolina ranks more in the middle of the pack when it comes to states pushing this technology forward.

RELATED: 3 ways to improve your gas mileage: Slow down, check the roof, look at tire pressure

"[North Carolina] measures better on some things, and worse on others," Julianne Ohlander said, who is a data analyst at Bumper.com. "South Carolina lags a little behind."

Electric has plenty of green pros. For example, maintenance will be less since driving one of these vehicles means no more oil changes.

But cons include the distance a person can drive on one charge, which is about 250 to 300 miles and how long it takes to charge the vehicle.

“You can recharge your vehicle during the night when the electricity rates are cheaper,” Ohlander said about yet another perk of going all-in on electric vehicles.

North Carolina Governor Roy Cooper said he’s committed to EV. His 2018 order established a goal of 80,000 EVs on the roads by 2025 with expanded support networks. 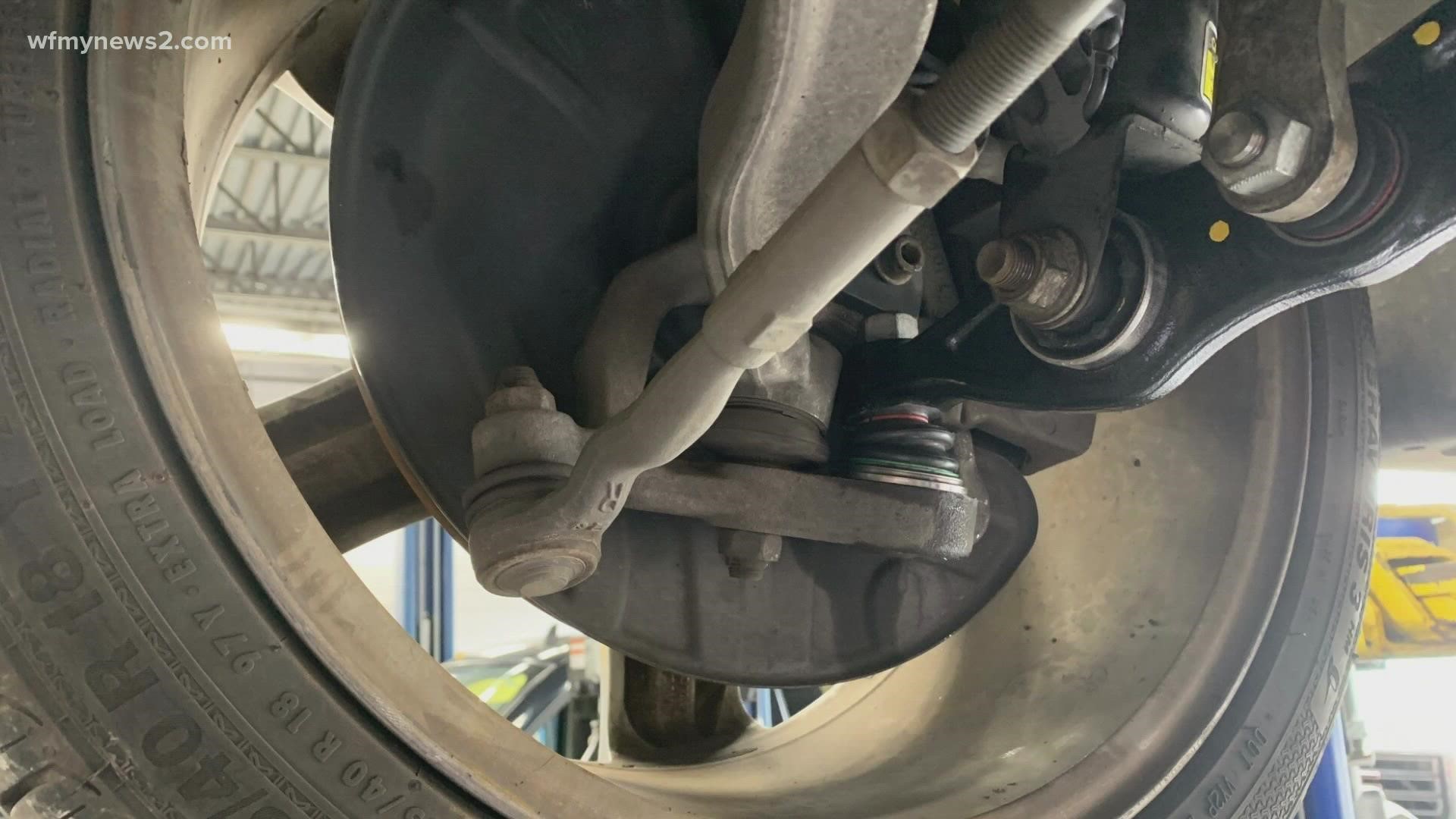 High Point woman gets her car back after dispute over repairs