Check out these Smart AC Units to Cool Down your Home

These AC units cool down your home all through your smartphone. 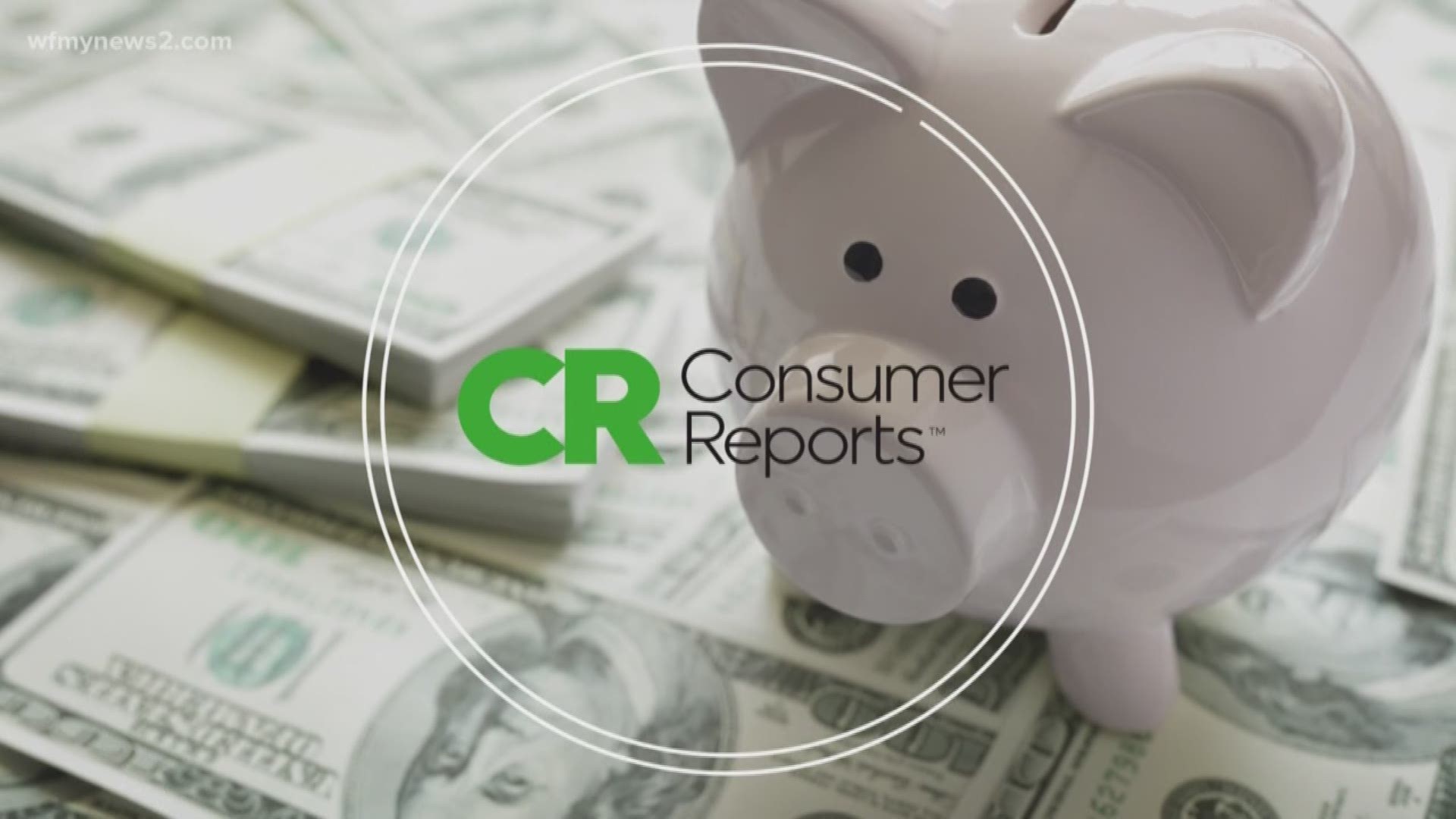 The warm weather is on its way to the Triad. That means you'll have to start turning your AC on sooner than later.

If you're shopping for a new window AC unit, consider these models from Consumer Reports.

Frigidaire Gallery FGRC0644U1
CR’s take: With only a Fair rating for cooling, the Frigidaire Gallery FGRC0644U1 is one of the lower-scoring models in our tests of small window units. But it comes from a brand with favorable scores for reliability and a Good rating for owner satisfaction. It runs quietly when on low and gets a bit noisier when on its highest setting. When we tested it in low-voltage conditions, like you would experience during a brownout, it restarted like a champ. It has an attractive mesh grill and a digital temperature display. This model tends to blow air to the left, so make sure that works for the room where you plan to use it.

The Frigidaire Gallery works with Amazon Alexa and Google Assistant. You can download the companion app through the model page on the Frigidaire website.

Kenmore Elite 77087, $390
CR’s take: The Kenmore Elite 77087 earns a Very Good rating for cooling a room and runs pretty quietly on low. However, it makes a racket once it’s cranked up to high. It aces our brownout test, which means it’ll start back up during periods of low voltage. The Kenmore distributes air evenly throughout a room, unlike some models that tend to blow air in one direction or another. It comes with a remote, but you won’t need it if you download the Kenmore Smart AC app.

It works with Amazon Alexa when you enable the Kenmore Smart skill in the Alexa Skill store. You can use the same app with Kenmore’s other smart appliances, including refrigerators, washers, and dryers.

LG LW1217ERSM, $380
CR’s take: The LG LW1217ERSM is similar to the LG LW1216ER, $350, which is our top-rated large air conditioner. It’s the WiFi connectivity that sets it apart from its brandmate and accounts for the $30 price difference. The LG is a champ at cooling a large space and does so fairly quietly on the low setting, earning a Very Good rating on the noise test. It’s a bit noisier on high, however. You can depend on it during brownouts or during periods of low voltage. The LG blows air primarily to the right, so check the placement of your windows.

LG calls its app SmartThinQ, and it works with Amazon Alexa and Google Assistant.

Frigidaire Gallery FGRC1244T1, $470
CR’s take: Like its smaller brandmate, the Frigidaire Gallery FGRC1244T1 has a mesh front and blows air up through a vent on top instead of through the front louvers. It earns an Excellent rating for cooling a large space such as a living room or family room, and it bounces back in our brownout test. But it isn’t the quietest choice, so keep that if you’re buying an AC for a bedroom or a room where the family typically gathers. The louver design on the top doesn’t allow for redirecting the airflow like some other ACs do, and that contributes to its middling rating in our usability tests.

In its quick start guide, Frigidaire says, “It’s easy to keep your cool” with the WiFi-enabled Cool Connect. But one of our readers who bought a smaller version of this AC disagrees, saying it has “the worse app.” Still, she appreciates the smart features. “I am a fan of connected devices as it still looks avant-garde and can be very convenient when you have pets at home and want to manage how cool it is."

The Frigidaire is compatible with Amazon Alexa and Google Home.

Toshiba RAC-WK1011ESCWU
CR’s take: Sold at Home Depot, the Toshiba RAC-WK1011ESCWU is a workmanlike if not stellar performer. It earns a Good rating at cooling so falls a bit short of some of its competitors and it’s noisy when running on the highest setting. The Toshiba bounces back in brownout conditions, so it won’t leave you sweating it out when voltage is low. We do not have enough data to rate Toshiba ACs for reliability.

You can run the Toshiba from your smartphone or by asking Alexa to turn down the temperature. You can download the owner’s manual, which walks you through the process, on the model page on Toshiba’s website.

More choices. To compare the performance of the smart ACs with that of the models we tested that lack these features, see our full air-conditioner ratings and recommendations.