Dutch Bros will place donation buckets at every location in seven states so customers can give money to assist in California's wildfire relief efforts. The company said it will match donations up to $150,000. 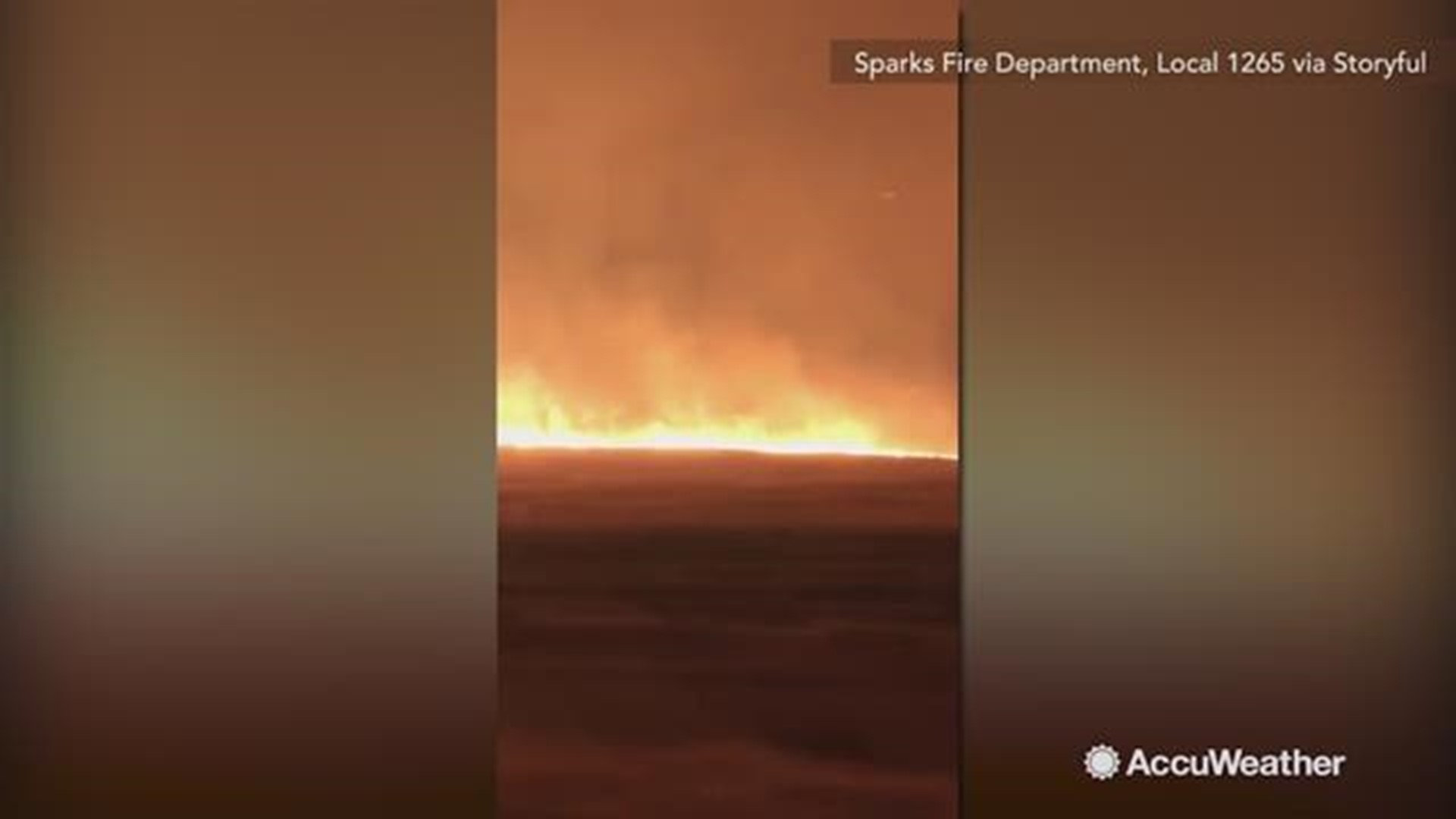 PORTLAND, Ore. — Starting Tuesday, Dutch Bros will place buckets at ordering windows for customers to donate money to assist in California's wildfire relief efforts. The company said it will match donations up to $150,000.

The donation effort, which will run at every Dutch Bros location in seven states, ends Monday, Nov. 19.

At least 42 people have been confirmed dead in the wildfire in Northern California that started Thursday, making it the deadliest blaze in state history. Hundreds of people remain unaccounted for and the search for bodies continues Tuesday.

RELATED | How You Can Help Firefighters Battling The California Wildfires

"The California wildfires are devastating for our employees, customers and communities," said Travis Boersma, CEO of Dutch Bros. "Matching donations is one of several steps we'll be taking to help support the communities we love as they begin the process of rebuilding."

The donations will be given to local non-profit organizations that directly provide aid to fire victims with immediate needs, including United Way of Northern California, the Salvation Army and North Valley Community Foundation.