Barnes won the mayoral race in November. He says he was proud to swear in Tuesday night. 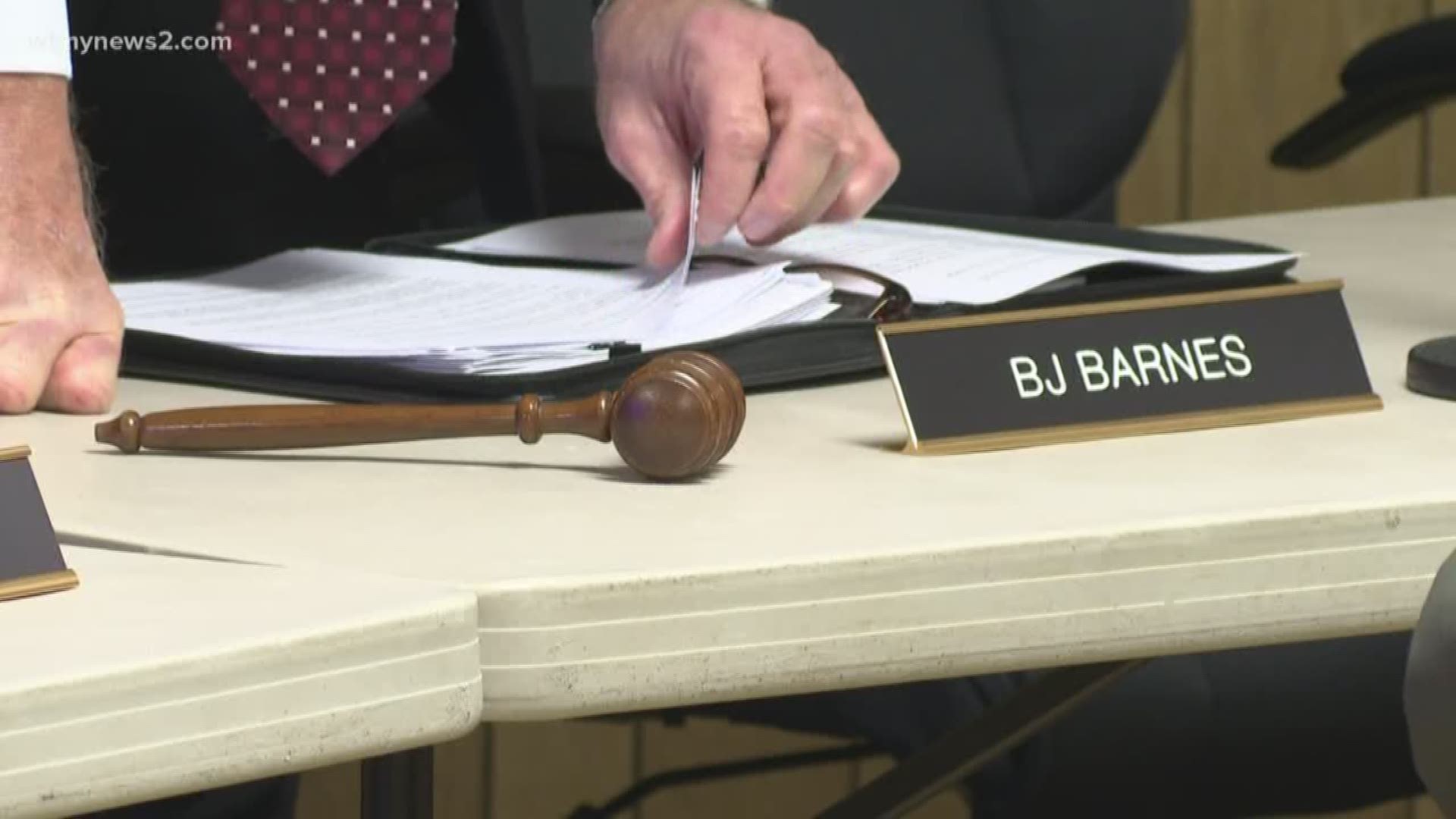 SUMMERFIELD, N.C. — The next chapter for BJ Barnes has officially begun. Tuesday night, he was sworn as Summerfield's newest mayor.

He was one of several new leaders in town to be sworn in Tuesday night. His family all came out to watch the ceremony. When reciting the oath, people responded with cheers and applause.

"We're the third largest town in Guilford County," Barnes said, "We're gonna make sure people know and want to be here, and that's exactly the type of organization we're gonna run and who we're gonna be."

But in November, a victory for Barnes. He won the Summerfield election with 60 percent of the vote, beating Danny Nelson.