The city of Greensboro is working on final touches for the Ruth Wicker Tribute to Women at the new Barber Park Event Center set to open January 25. 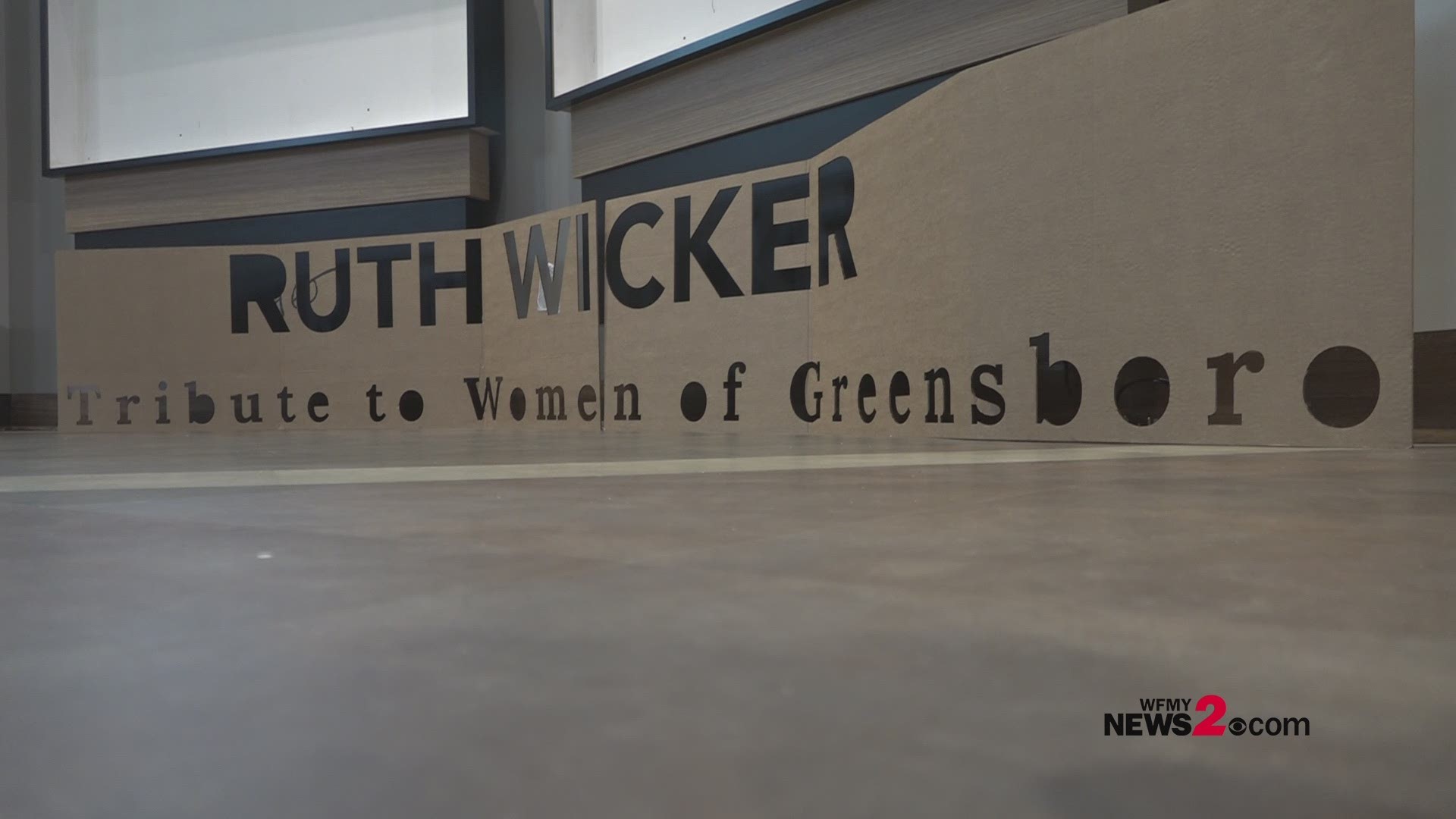 GREENSBORO, N.C. — The first of its kind in the state of North Carolina, the Ruth Wicker Tribute to Women at the new Barber Park Event Center is undergoing final touches.

This is the first stand-alone exhibit in the state dedicated to the achievements and contributions of women in the city.

According to the City of Greensboro, 31 Greensboro women and four women-lead organizations will be featured in the space.

Councilwomen Sharon Hightower shared that the honorees will be of various backgrounds and even eras.

"Some as far back as maybe the 18-1900s to current-day women who are doing things in our community and we are honoring their contributions to the city of Greensboro," she explained.

The honorees were recommended by local residents and include local educators, activists and community leaders.

Hightower says this project has been many years in the making.

"This really started around 2009," she said. "We wanted to make sure we put a lot of time and effort."

The tribute is named after the late Ruth Wicker whose family donated the funds to the city for the project per her request in her will.

Residents are invited to tour the exhibit at the grand opening celebration next Friday starting at 4 p.m. at the event center, when the honorees will be revealed.