Thursday marked the second time Dustin Diehl led deputies on a pursuit that ended in a crash where he then fled away. He did the same thing on Wednesday. 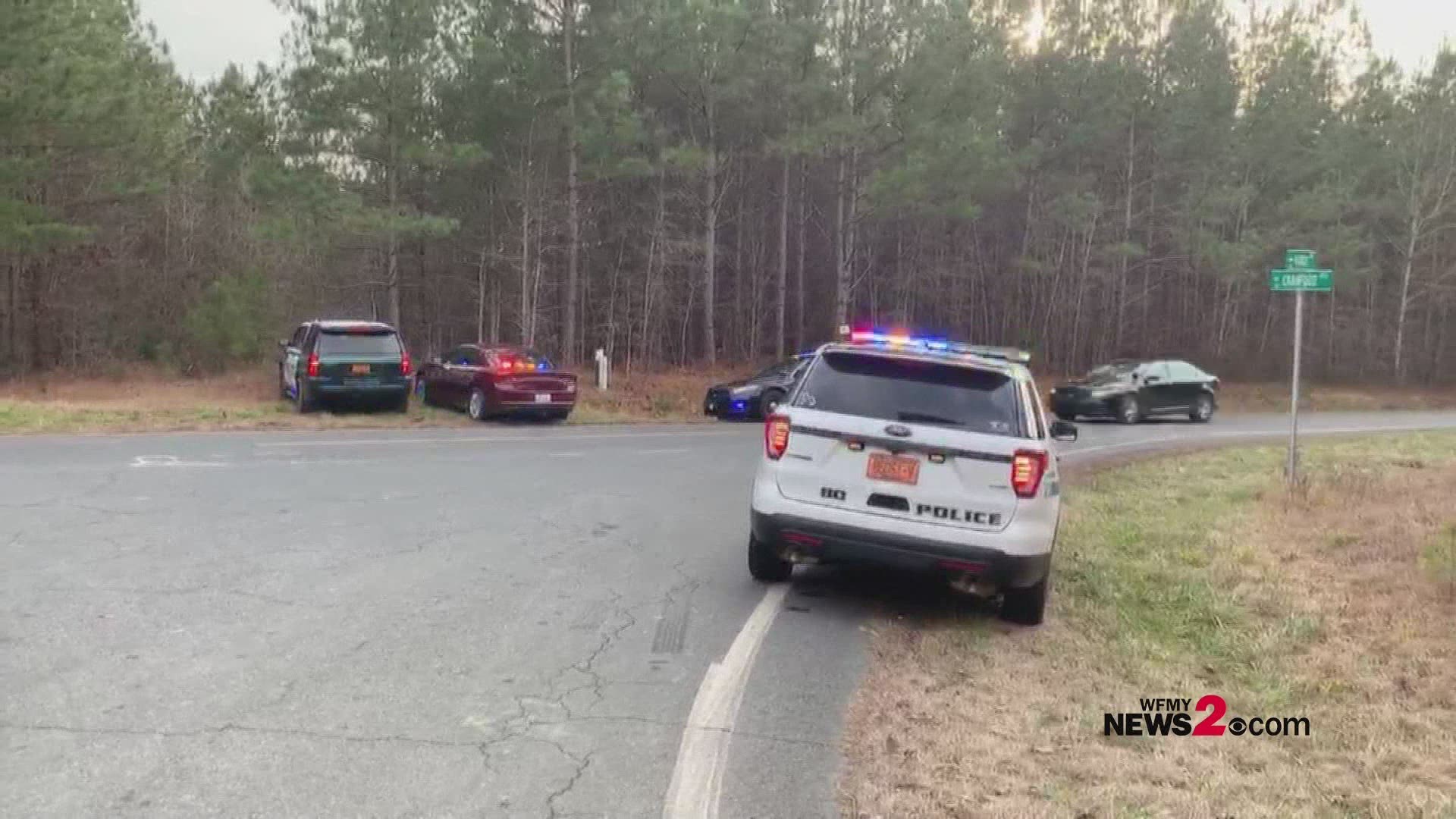 DAVIDSON COUNTY, N.C. — A suspect deputies have been searching for since Wednesday has committed more crimes Thursday, according to both the Randolph and Davidson County Sheriff's Offices.

They said the suspect, Dustin Diehl, was spotted on Jackson Creek Road in Randolph County Thursday where he broke into a home, tried to lock a victim in a bedroom, and robbed a woman at gunpoint stealing her van.

He then led Randolph County deputies on a vehicle pursuit where he wrecked the stolen van near Handy/NC 49. Deputies and Troopers are now looking for Diehl as he again fled the crash on foot similar to Wednesday's incident.

On Wednesday, deputies responded to Cabin Creek Rd near Denton in response to an assault. According to the Sheriff's Office, Dustin Diehl fled the scene in a vehicle that was pursued by deputies.

The pursuit continued into Randolph County where Diehl wrecked near Gopher Woods Rd./Old Hwy 49 then fled the scene on foot into a wooded area, deputies said.

They have obtained warrants for his arrest for the following:

He could still face additional charges.

Deputies said Diehl should not be approached because he was armed with a pistol at the time of the assault.  Anyone with the whereabouts of Diehl is asked to call 911 immediately.

(Video of who is believed to be Diehl spotted on a woman's porch Thursday.) 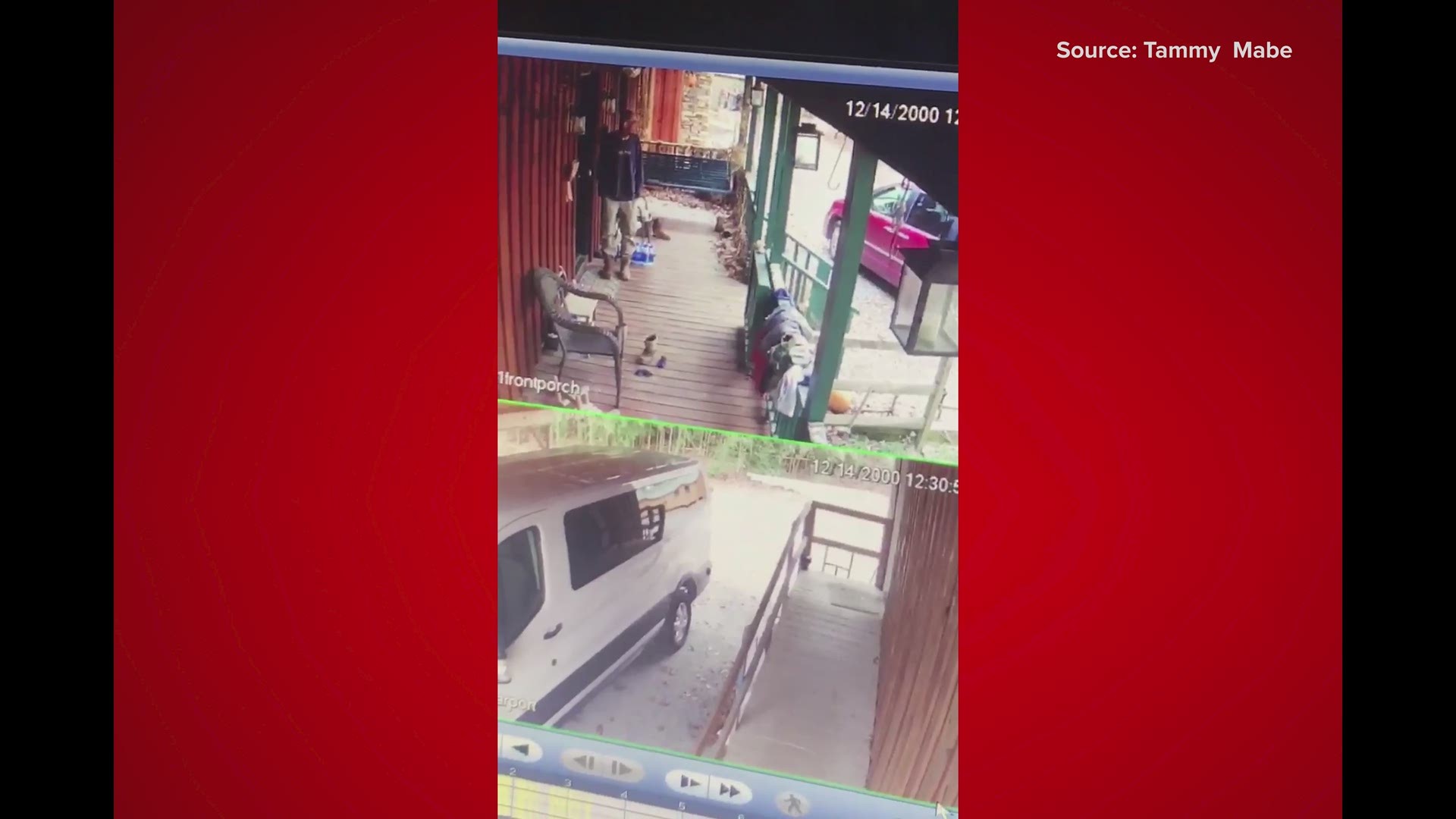