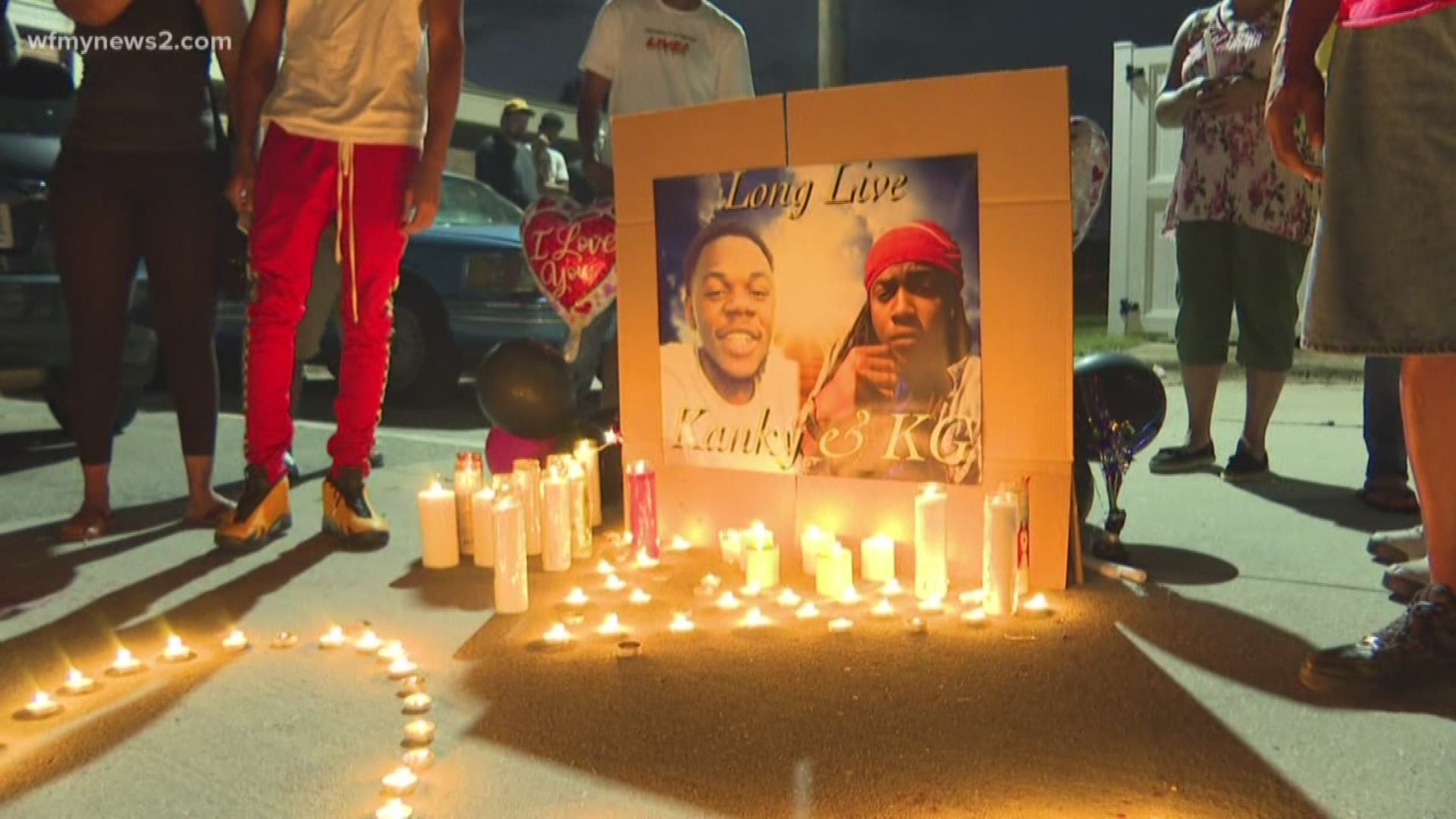 GREENSBORO, N.C. — We now know the names of the men killed in today's shooting.

Greensboro Police Officers were called to the scene of a shooting early Monday morning. Dispatch says officers found four victims with gunshot wounds, just after 2 a.m. in the 5500 block of West Market Street

A crime scene was quickly roped off at an apartment on the lower level of a building at the Morehead Apartment complex.

Detectives say 24-year-olds Christopher Savalas Parson and Kendrick Rondell Gilbert Junior both died from their injuries. A woman is still in critical condition, and a child was treated for minor injuries.

Tony Tyqhawn said the child is his 1-month-old niece, and she was hit by a bullet in her thumb.

Investigators currently believe the shooting was the result of a home invasion. Greensboro Police dispatchers say the suspect drove off after the shooting, but no other description is available at this time.

This is the third shooting investigation for Greensboro Police in the past 24 hours. If you have any information on the shooting, call CrimeStoppers at 336-373-1000. 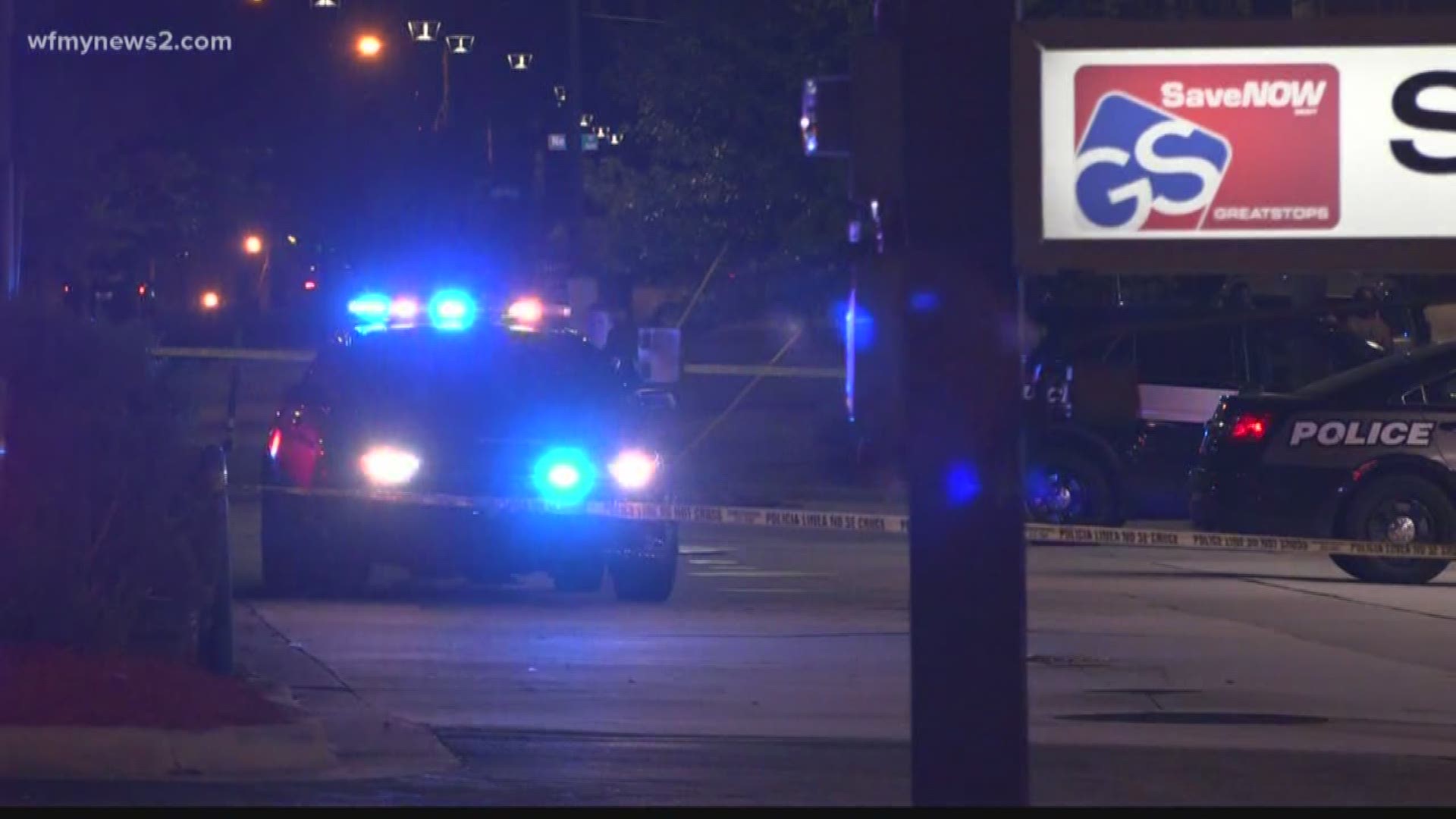