Greensboro ALE raids net over 40 arrests and 400 charges for guns, drugs and alcohol 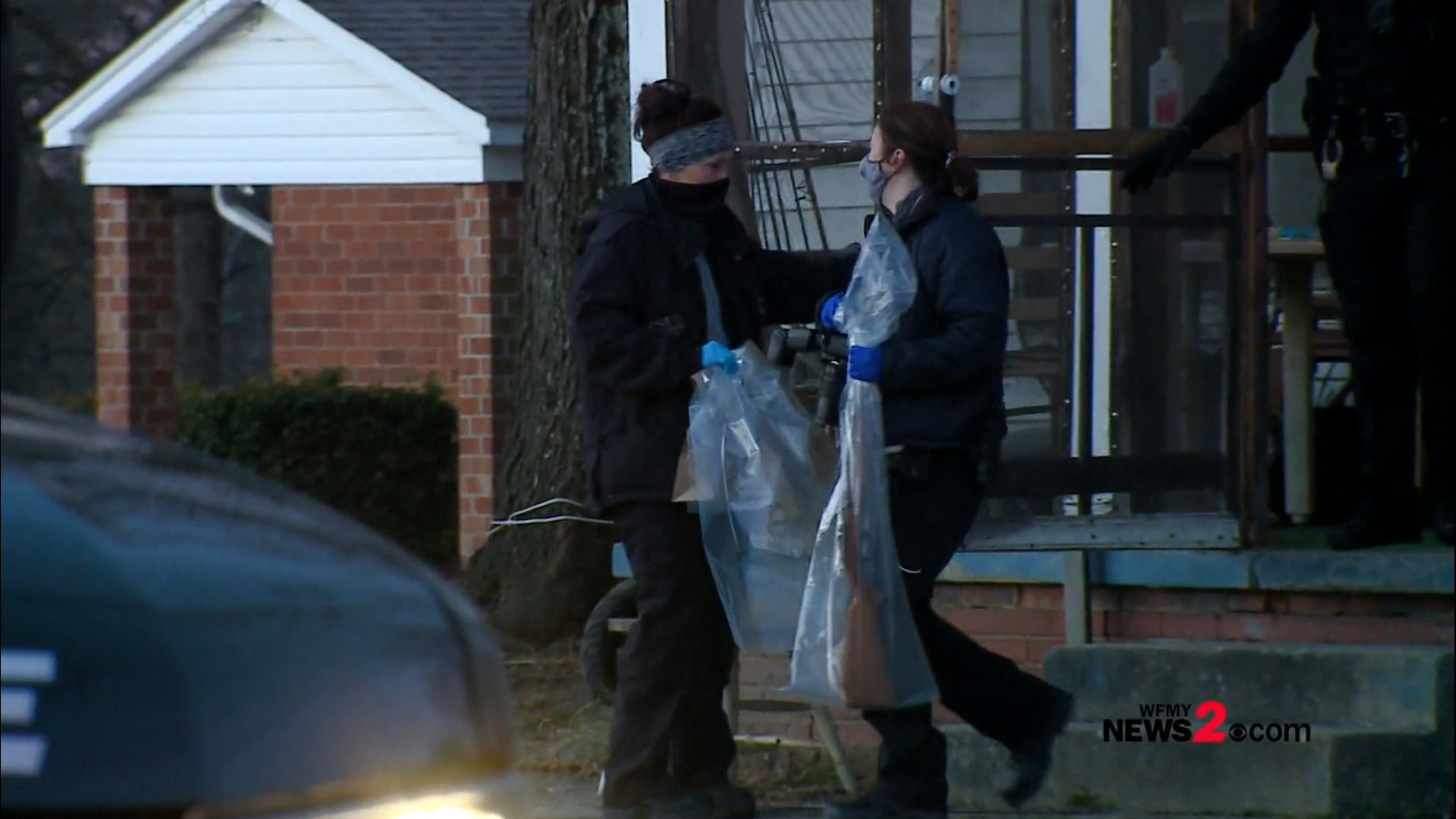 GREENSBORO, N.C. — More than 40 people have been arrested on guns, drugs, and alcohol charges in Greensboro.

Greensboro police assisted the North Carolina Alcohol Enforcement Agency (ALE) in a multi-day operation. Officers raided five homes and two ABC-licensed businesses, according to the North Carolina Department of Public Safety (NCDPS). The raids resulted in 47 arrests and 432 charges, 320 of which were felonies.

ALE special agents began investigating in 2020 after learning of illegal drug activity and gang violence at two businesses on Martin Luther King Jr. Drive - Hot Spot and M L K Discount Mart. Investigators learned several people were making, selling and distributing illegal drugs around these stores, according to the report. Both businesses could face fines, suspensions, or lose their ABC permits as a result of the investigation.

WFMY News 2 was there when special agents raided a home on Randolph Avenue on Wednesday. An ALE spokesperson confirmed they were executing search warrants in the Greensboro area as part of a multi-day operation. Officers were seen carrying guns out of the home. 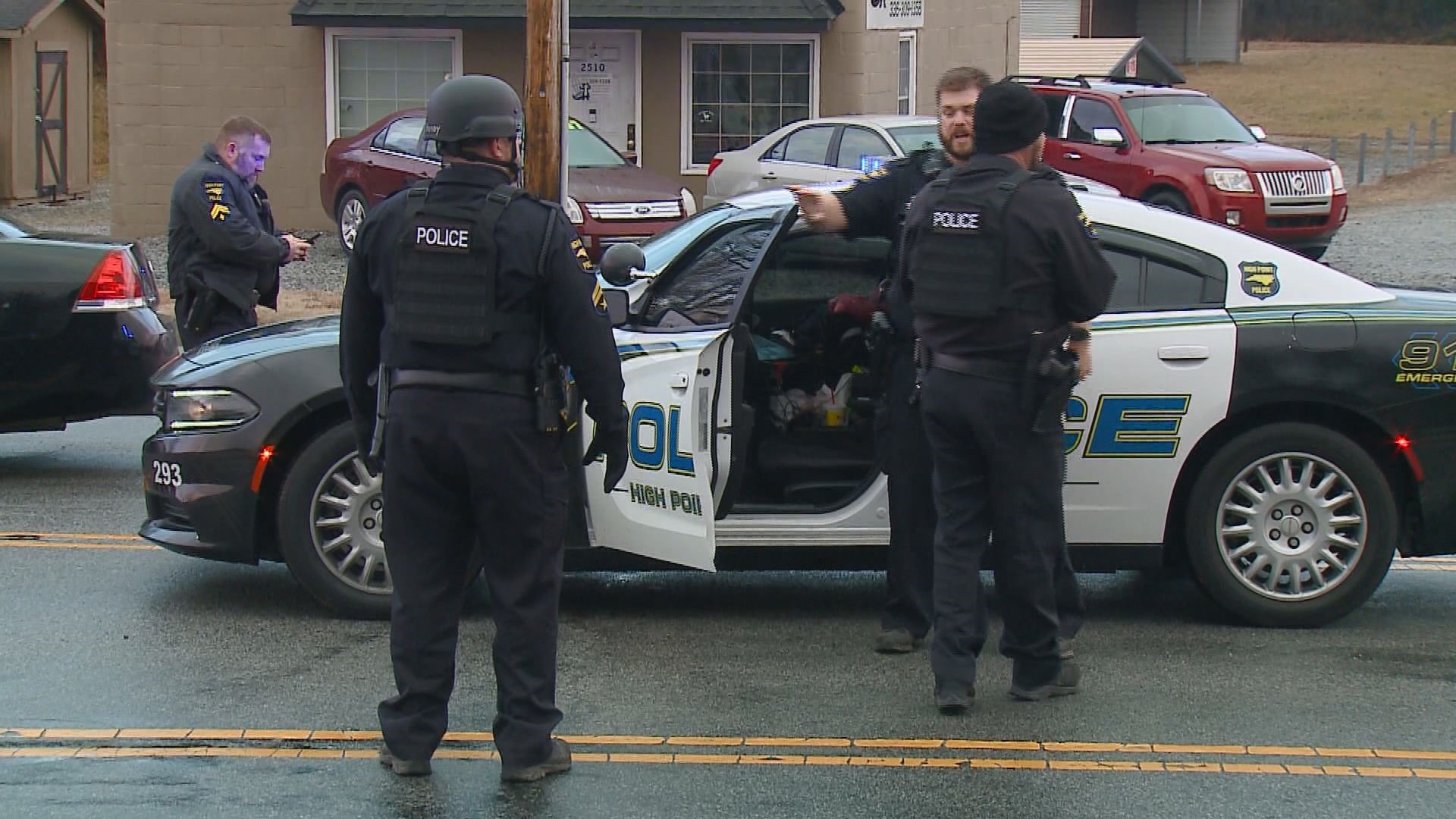