Elgaali was found dead in the 3400 block of Randleman Road in Greensboro Sunday morning. 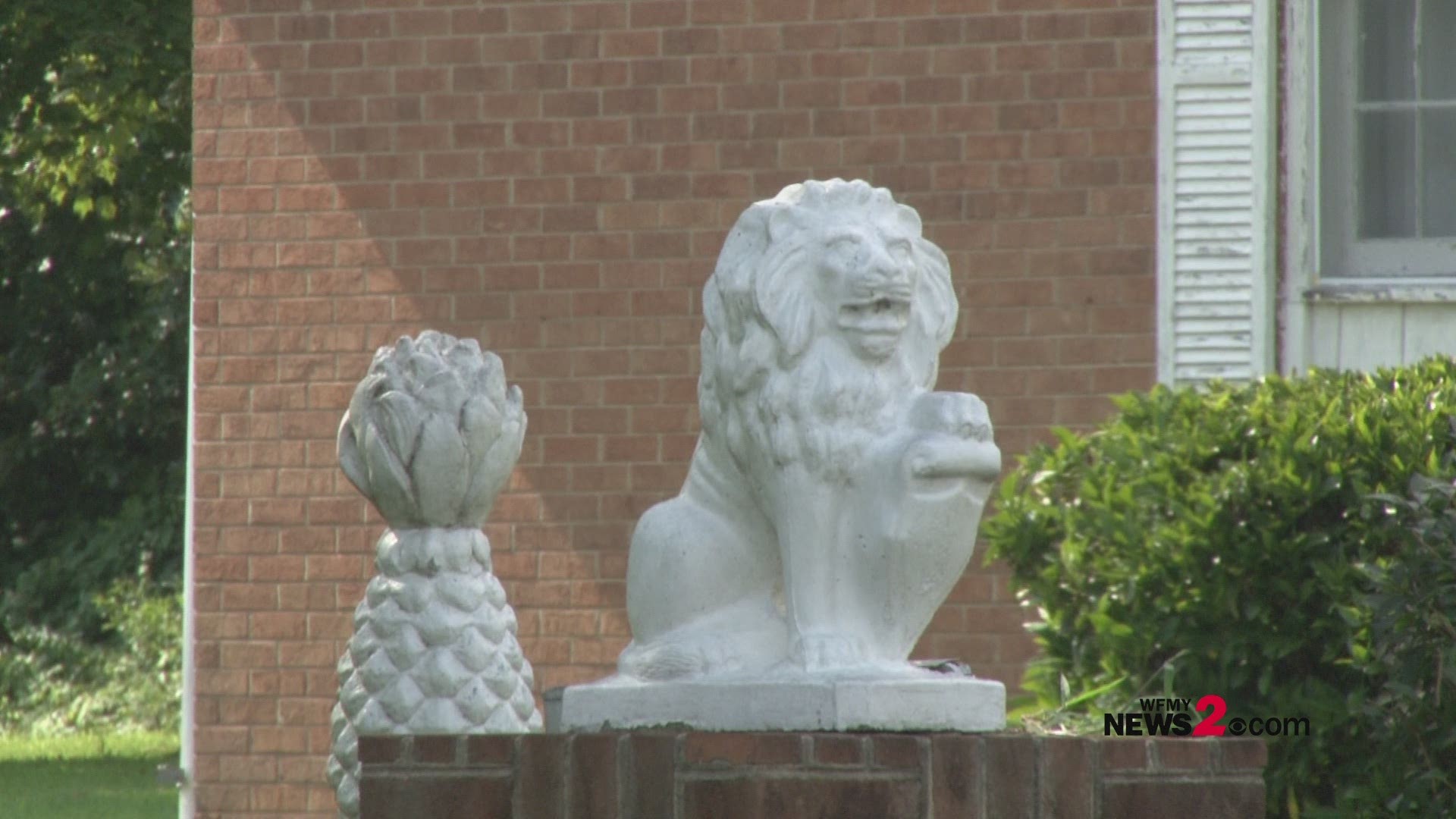 GUILFORD COUNTY, NC – A local artist has died and another injured after a shooting that occurred at a house party in the 3400 block of Randleman road In Greensboro.

The shooting occurred around 1:00 a.m. according to the Guilford County Sheriff's Office.

Deputies say Elgaai had just finished performing at the party.

19-year-old Adontaye Antonio was taken to a local hospital with injuries and has since been released.

The investigation is ongoing. No motive or suspect information has been released.