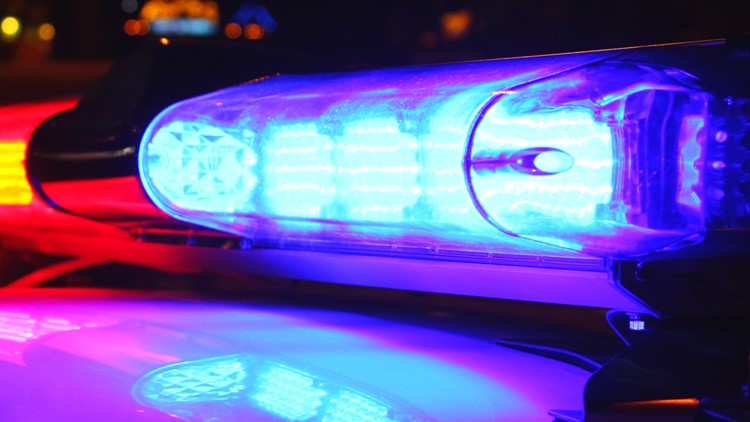 High Point Police say 52-year-old Leon Ragland got angry when he realized two women were trying to sell fake drugs. They say he started arguing with one of the women and ended up stabbing both of them.

It happened at a home on Edgeworth Street in High Point Sunday at 3:15 p.m.

They were both taken to Wake Forest Baptist Medical Center in Winston-Salem with serious, but non-life-threatening injuries.

Ragland faces two counts of Attempted First Degree Murder. If you have any information about Ragland, please call Detective Ward at 336-887-7877 or Crime Stoppers of High Point at 336-889-4000.