According to police, their officers busted a man who they say has been peeping around the university area for the last year and a half. 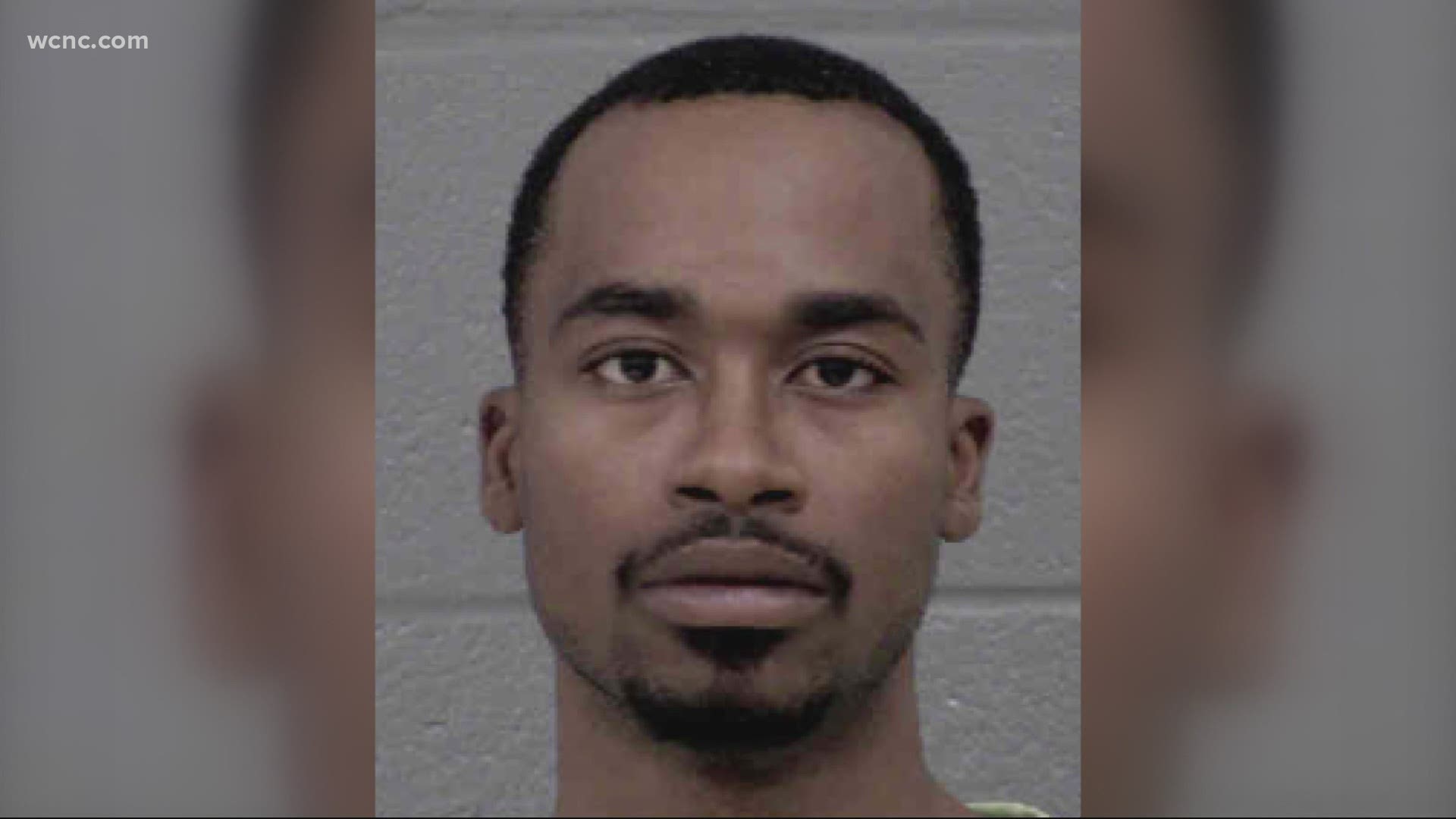 According to police, their officers busted a man who they say has been peeping around the university area for the last year and a half.

WCNC Charlotte has just learned that what he is also accused of doing is pretty disturbing.

For the last year and a half, people living in apartments in the University Area have been haunted by his face.

CMPD detectives said 27-year-old Messiah Mazyck is the peeper on the prowl, and in some of the cases, doing more than looking.

Police said Mazyck actually walked into unlocked apartments with unsuspecting victims inside, exposed himself, and then stood there touching himself.

In some cases, police said he then airdropped lewd pictures to the victims’ phones.

"We do have some significant forensic evidence that we’re pouring through when these crimes first started happening," said McNelly.

We spoke to people living in one of the apartment complexes.

"I have a child so just to think of someone doing something like that, it’s just shocking to me," said one neighbor.

Mazyck has been charged in connection with just a handful of cases so far, but police said he could be connected to as many as 50 other peeping tom and indecent exposure reports in the area.

"We haven’t had any reports of this escalating to any sexual assaults but obviously people feel very violated when they see something like this and especially feel violated when someone walks into their home," said McNelly.

CMPD detectives believe people at home watching tonight could recognize this suspect and had something similar happen to them. police are expecting more crimes to be reported.