The remains found in Browns Summit on Wednesday belong to 18-year-old Jamar Manasseh Rose who was reported missing on July 30. 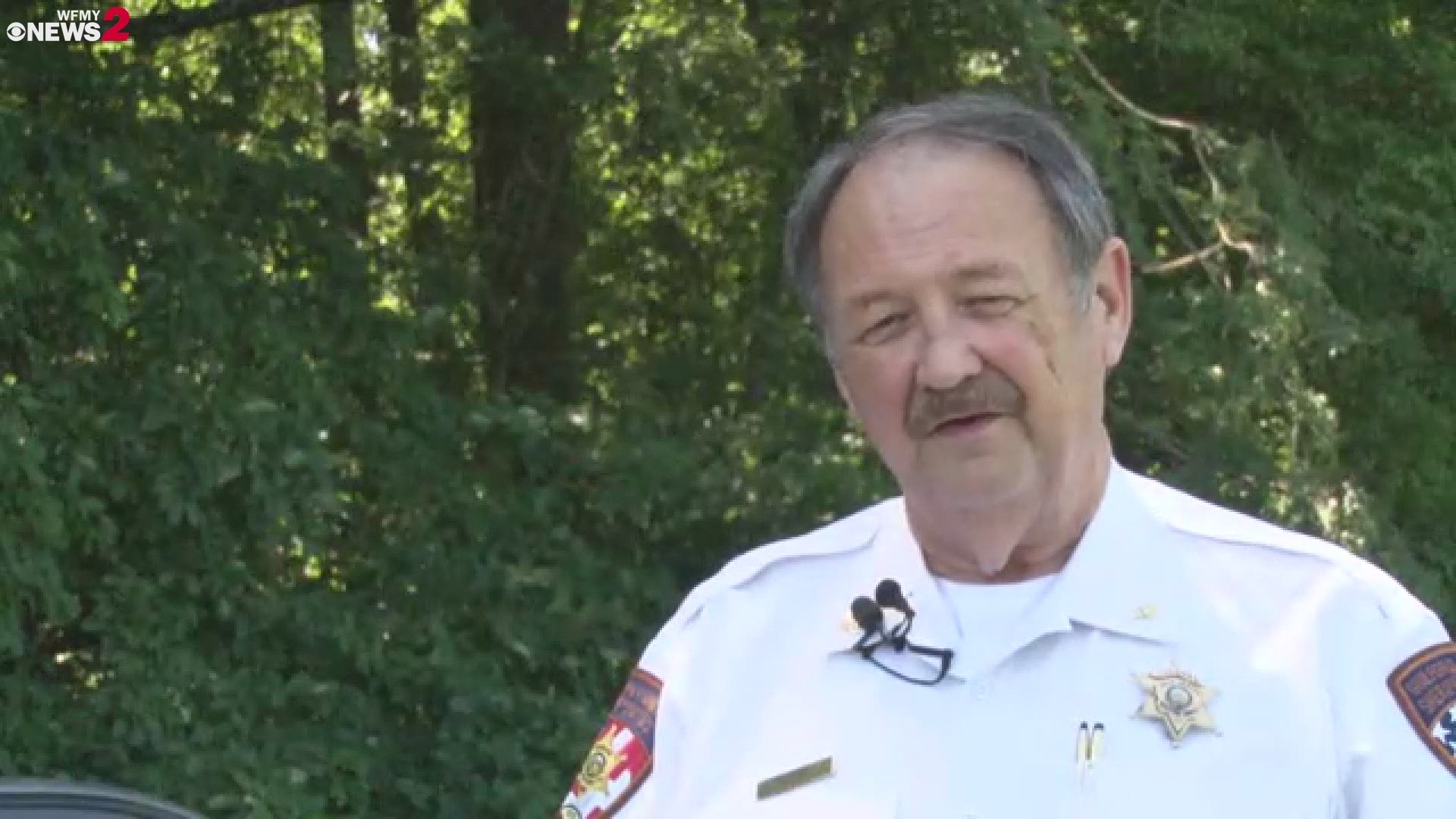 According to the Sheriff’s Office, skeletal remains were found in Browns Summit on Wednesday, August 8.

After DNA tests, the remains were identified as Rose’s. Dental Records were also used in the investigation.

A Missing Persons Report was filed with the Reidsville Police Department on July 30, 2018, which led to an investigation with the State Bureau of Investigations.

“Mr. Rose was known to be driving a black 2008 Mercedes Benz with NC tag number FFJ-9028. The Guilford County Sheriff’s Office is seeking the community's help in locating this vehicle and is asking anyone who finds the car to immediately call 911,” The Sheriff’s Office shared in a press release.

The on-going investigation is now a Homicide case by the Guilford County Sheriff’s Office, with the Reidsville Police Department and State Bureau of Investigations also assisting.

Remember, all calls to Crime Stoppers are completely anonymous.