The 91-year-old mother and 62-year-old son were both found dead Monday on Ebert Road. 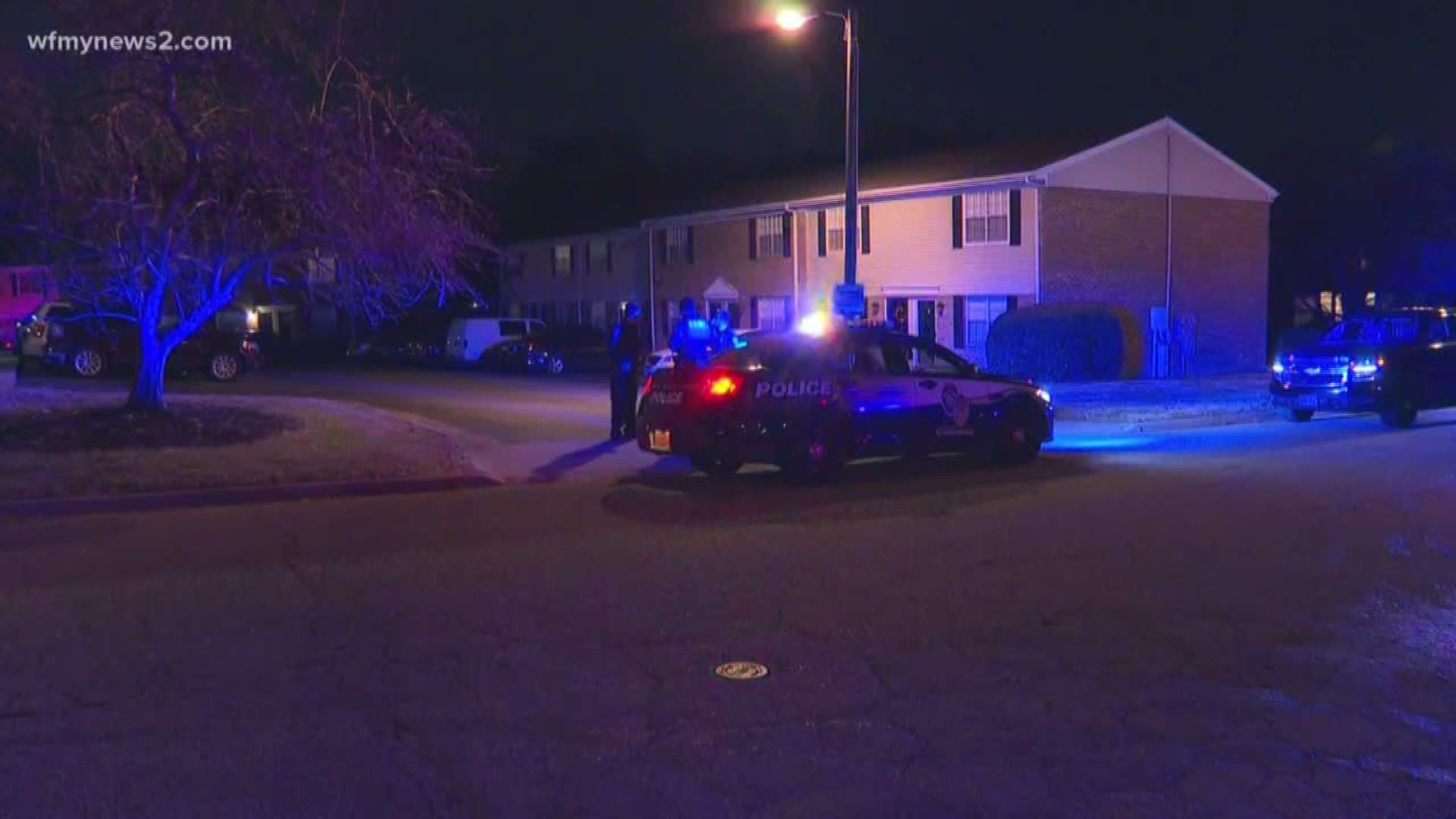 WINSTON-SALEM, N.C. — Winston-Salem police found the bodies of 91-year-old Helen North and her son 62-year-old Eric North on Monday. Both had gunshot wounds, and both were pronounced dead at the scene.

Autopsy results revealed on Tuesday show Eric North shot his mother and then shot himself. Police say the gun found at the scene was the one used in the incident.

Police aren't looking for any other suspects or people in this case.

Officers found the mother and son at a house on Ebert Road at 3:43 pm Monday afternoon. Investigators say the mother and son lived together. They say a family member came to the house to check on them, saw their bodies and called police.