Winston-Salem teacher charged with sexual misconduct with a student 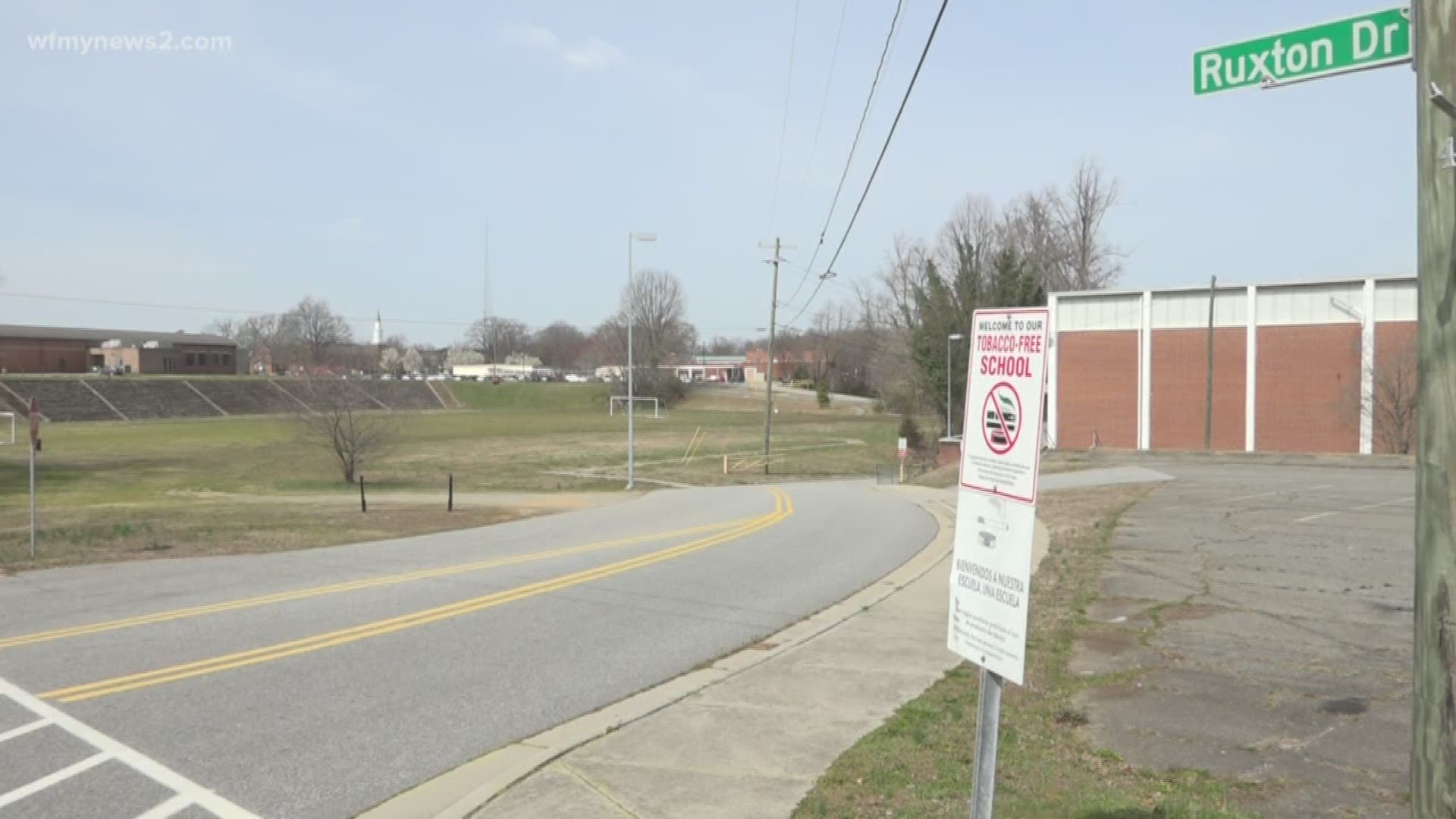 Deputies say Kaczmarek is currently confined to the Forsyth County Law Enforcement Detention Center with a bond set for $50,000.

Kaczmarek didn't say much in court except respond to the judge after charges were read and asked for her bond to be lowered which the judge denied.

According to the Winston-Salem/Forsyth County Schools, Kaczmarek is no longer an employee with the school system and her employment has been terminated. 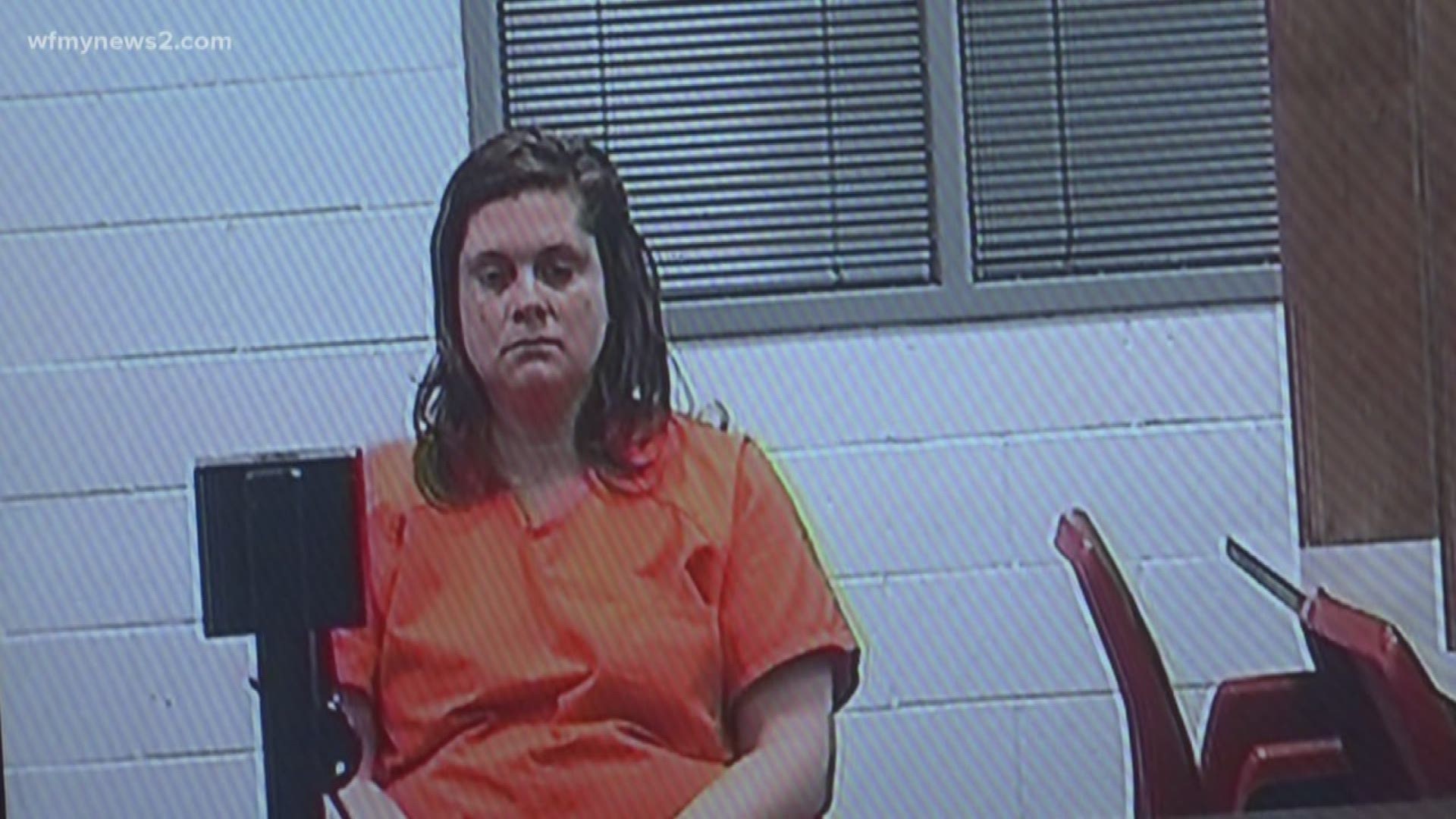 "On Friday, March 6, 2020, an English Language Arts teacher at Walkertown Middle School,  Carly Kaczmarek, was charged with felony sex offenses involving a student. WS/FCS was notified of the investigation earlier this week into alleged inappropriate incidents that occurred off-campus.  Kaczmarek had already been suspended pending investigation for a separate, unrelated matter. The teacher has since been terminated. Kaczmarek had been a WS/FCS teacher since 2014.

WS/FCS will continue to work with law enforcement through this investigation and always encourages parents and students to make us aware of any situation or relationship that concerns them."

Kaczmarek's next court appearance is set for March 26th.

‘He can come work off his bad behavior,’ Ring video shows teen kicking door while waiting for school bus