Carolyn Tiger, 26, died at the hospital from her injuries sustained in the shooting. 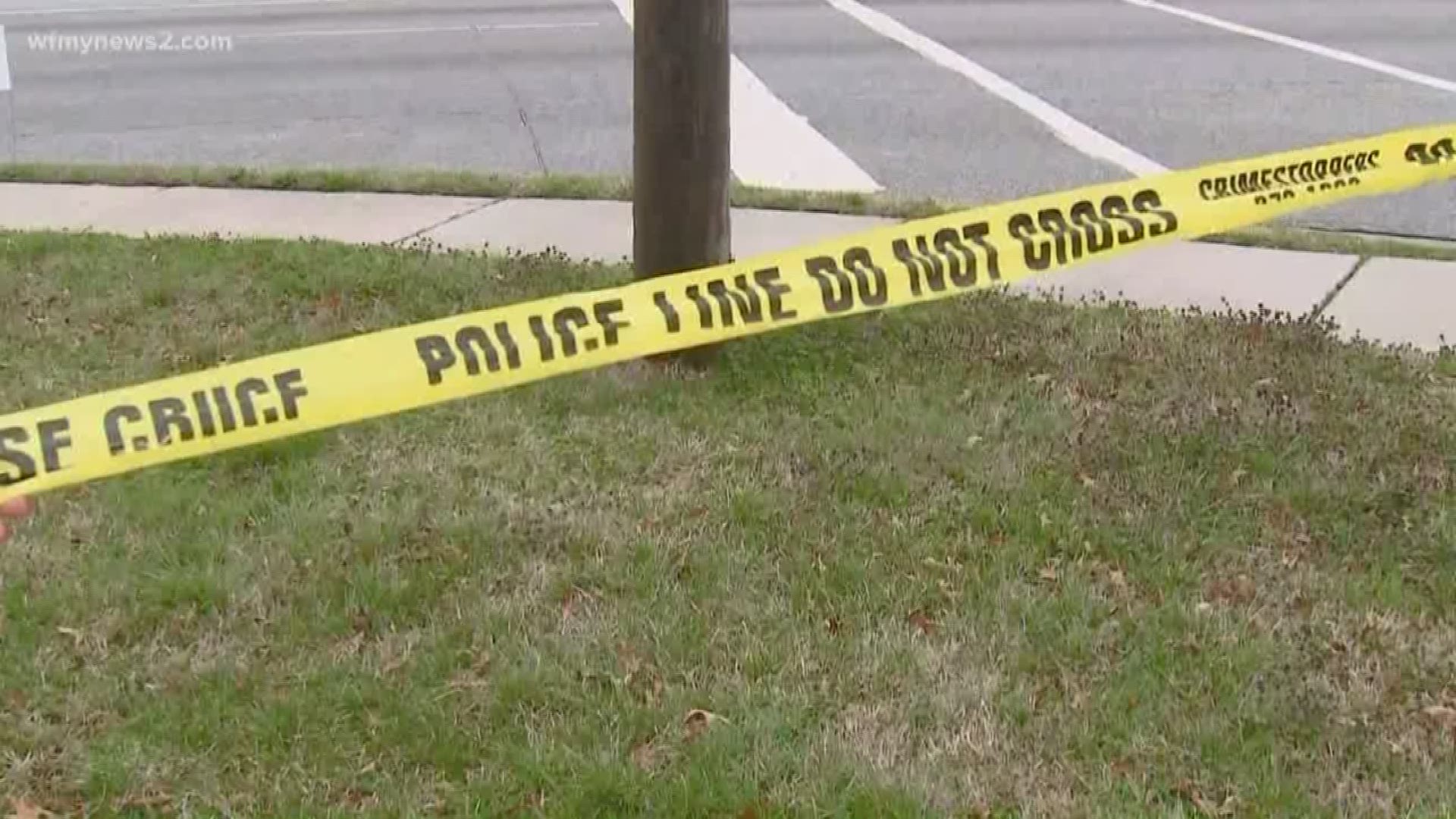 GREENSBORO, N.C. — A woman was shot and killed in Greensboro on Sunday.

Officers responded to Patton Avenue and S. Elm-Eugene Street around 4:35 p.m. in relation to a shooting, a news release from the Greensboro Police Department (GPD) states. Once on scene, officers found a car that had crashed into a fence on S.Elm -Eugene and Concord Street.

The driver of the car, Carolyn Tiger,26, had been shot. She was taken to a local hospital where she later died, police say.

Two other passengers were also in the car at the time of the incident but only had minor injuries.

The shooting is being investigated as a homicide.

Anyone with information about the incident is urged to call Crime Stoppers at 336-373-1000 or text the tip to 274637 using the keyword badboyz.