The OneCards will be used for all students getting on and off school buses, but the district will test broader use of the cards at seven High Point schools. 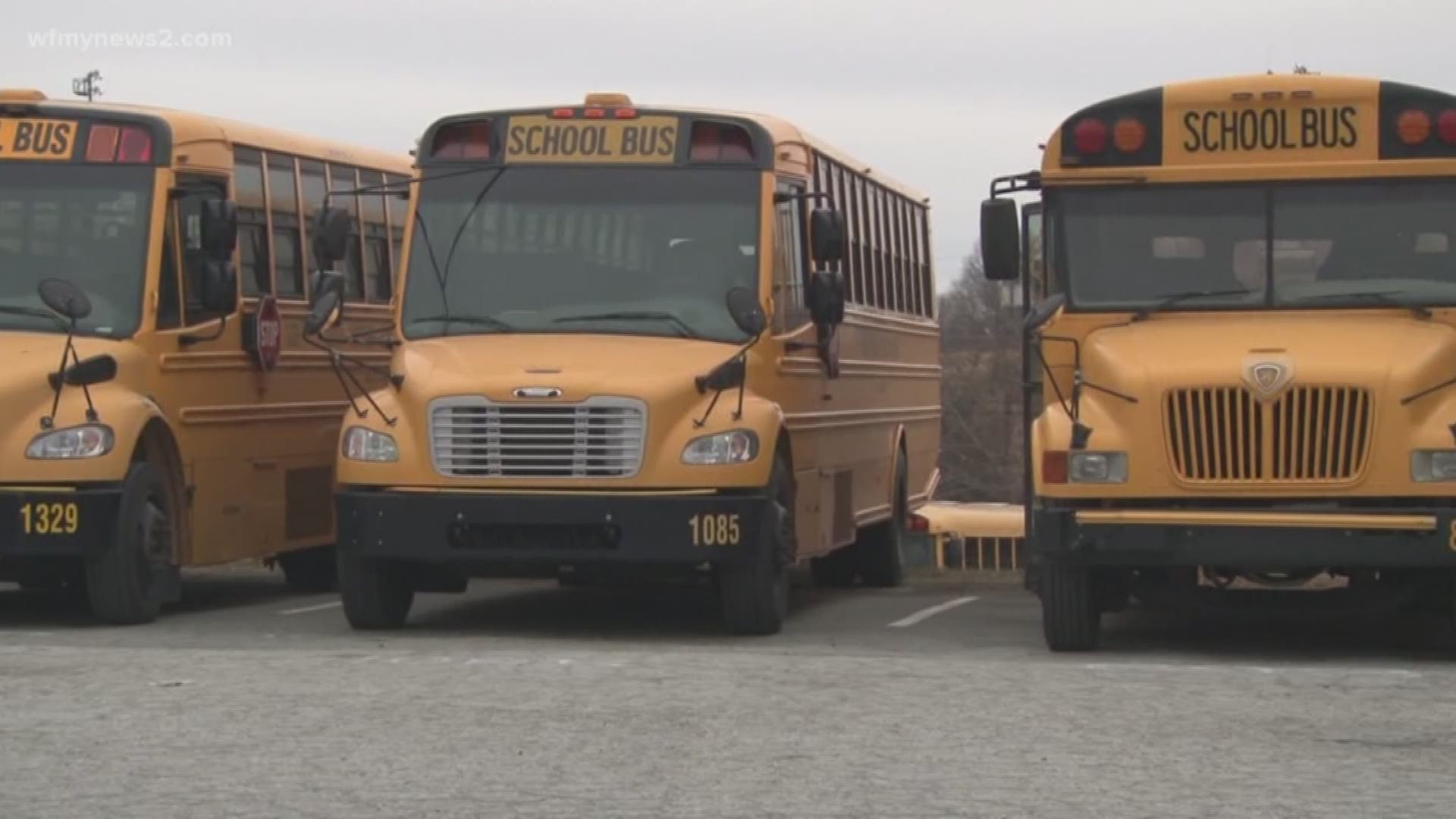 GUILFORD COUNTY — Next school year, Guilford County Schools will issue all students a new student ID. They call it the OneCard system.

“The OneCard has great implications for our schools,” Superintendent Sharon L. Contreras was quoted as saying in a release from the district. “Not only will it help us know who is in our buildings, it has the potential to provide students with a singular way to access materials and resources throughout the community.”

Beginning in the 2018/2019 school year, the cards will be used for all students getting on and off school buses. The district says this will ensure students get onto the correct bus and off at the correct stop.

“Making sure that someone knows where my kid is at all times and the security reasons, I think it would be a great idea,” said the mother of two GCS students, Tonya Hunsinger.

The cards will include the student’s photo, name, grade and classroom.

Seven High Point schools will begin using the cards next year in a broader way as part of a pilot program. The OneCards at these schools will be used to monitor attendance: Southwest High, Andrews High, High Point Central High, Penn-Griffin School for the Arts, Allen Jay Middle, Welborn Middle and Ferndale Middle.

In the pilot program, the card can be scanned at the building entrance, in the office, the media center and the cafeteria. It can also be used for checking out library books and purchasing meals.

The district will test how well the usage works at the pilot schools and hopes to eventually roll out the broader program to all schools.

“If a child were to unfortunately go missing or something like that, which sometimes happens, they get off at the wrong bus stop or certain situations like that, having that child’s identity readily available is just helpful to law enforcement and other concerned individuals,” said Timothy Brewer, the father of a GCS student.

A district spokesperson says the expectation will be that students carry the ID at all times. There will be override procedures to gain access to the bus and school buildings if a student loses the ID. The spokesperson says they're still working out the details, but families would be responsible to pay a "minimal" replacement fee for a lost card.

The ID cards will be printed at one location and distributed to schools. The school board approved a contract with a company named Synovia which will assist with the process.

Guilford County Schools has 73,000 students. To supply everyone with an ID card and for the equipment and training needed at the pilot schools, the cost is $131,000. The district says that money will be taken from the existing GCS fund balance. The projected yearly recurring cost is $79,015, which includes maintenance and breakage or loss.

The district says, in the future the card could be used to track attendance at all schools, access the internet, or for entry to sporting events.