Triad Whiz Kid Will Blow You Away With Her Memory

Evalyn Budrick, 11, from Burlington can recite all 45 U.S. Presidents and could give you a lesson in geography while she’s at it! 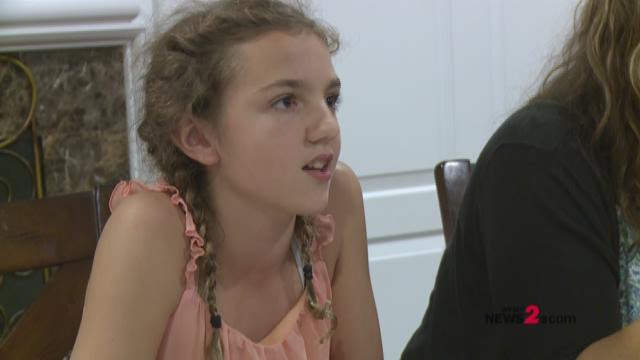 BURLINGTON, N.C. -- Evalyn Budrick, 11, from Burlington can name all 45 U.S. presidents and could give you a lesson in geography while she’s at it!

Evalyn has been homeschooled since she was 4-years-old. She has the kind of memory that could impress even college professors! In fact, she has earned the title of Memory Master. She’s the first in Burlington to earn the Triple Memory Crown. It includes reciting nearly 600 facts that Evalyn has put all to memory. She has even earned a trophy for her academic accomplishment. 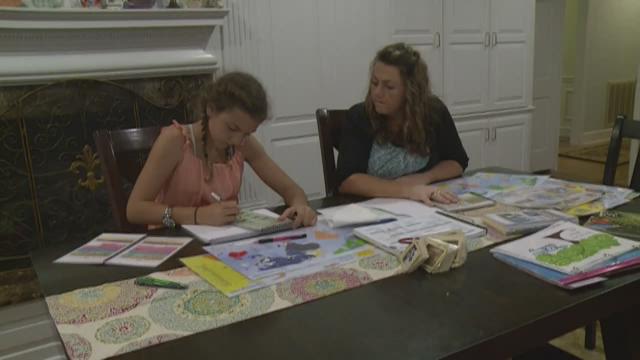 Evalyn can also draw maps of the world all from memory. You could say her brain is like a sponge soaking up all kinds of facts on all different kinds of subjects. Evalyn has learned to memorize by putting facts to songs. She sings about the periodic table to Taylor Swift’s “Sake It Off.”

Evalyn said her favorite subject is science then math. She dreams of one day attending Elon University. She has even bigger dreams of becoming an Author.

Putting all books aside, Evalyn loves to play volleyball.