Cue the Halloween music because Michael Myers is coming back along with his favorite target Jamie Lee Curtis. 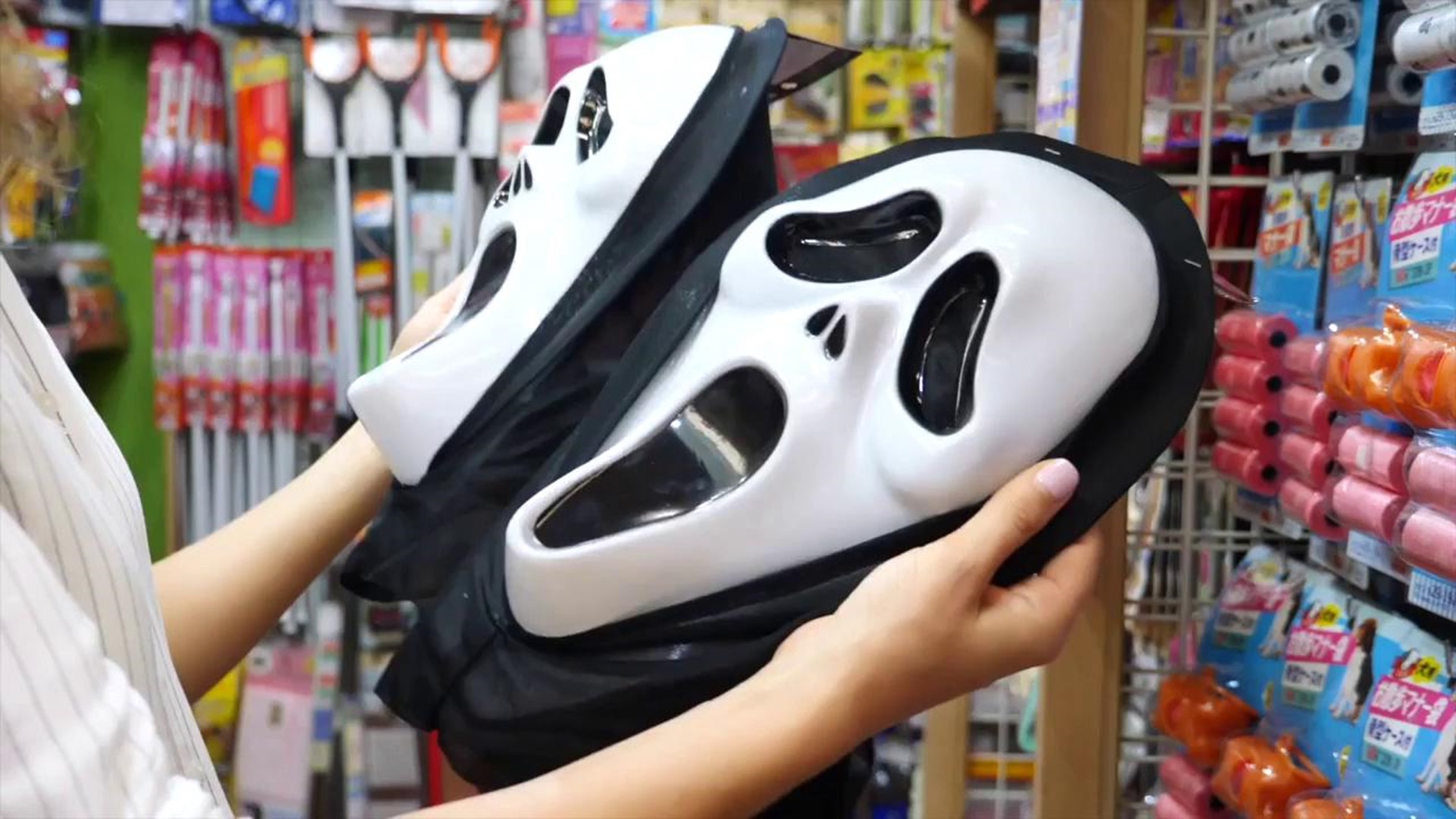 If you like watching Michael Myers terrorize Jamie Lee Curtis (Laurie Strode), get your popcorn ready! There are currently two Halloween movies in the works.

Blumhouse Productions founder, Jason Blum made the announcement via Twitter Friday. Blum tweeted that not one but TWO new Halloween movies are in the works. Halloween Kills is scheduled to be released in 2020 and Halloween Ends is scheduled for 2021, according to Blum's tweet.

He went on to say that the movies will include the whole gang--Jamie Lee Curtis, Danny McBride, David Gordon Green and the master himself John Carpenter.

Jamie Lee Curtis also tweeted her excitement about the movies. In her tweet Curtis says "It ain't over til the fat lady sings."

And yes, the horror master himself, John Carpenter also tweeted about the movies. His tweet simply said, "the saga of Michael Myers and Laurie Strode isn't over. #HalloweenKills #HalloweenEnds

WECT in Wilmington, NC is reporting that both movies will film in the Wilmington area. WFMY News 2 was unable to independently confirm that with Blumhouse.