It's estimated Americans receive around 150 million robocalls every day. 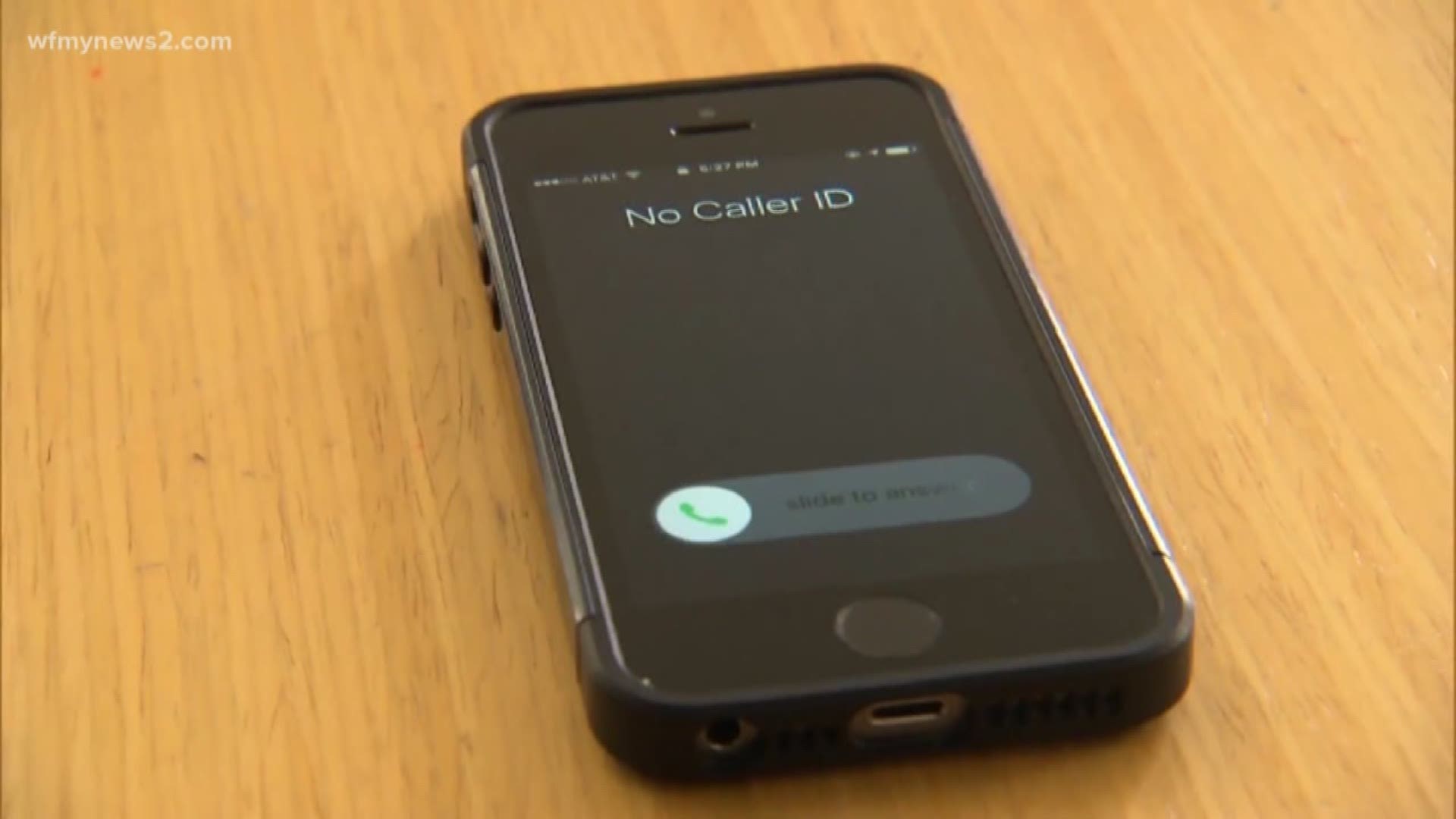 The FCC implemented new measures on Thursday in an attempt to crack down on them. Experts say it will help but won't put an end to those unwanted calls.

Robocalls are a daily annoyance.

And all those calls to Juhasz were spoofed.

"All from a 216 phone number, which is our area code, so it looks like a local number," she said.

In an effort to crackdown on the messages, the FCC on Thursday approved new rules that ban spoofed texts and spoofed calls that originate from outside the U.S.

"With these changes, the FCC will be able to go after bad actors that spoof and those overseas that prey on consumers in this country," FCC Chairman Ajit Pai said.

The FCC has been stepping up efforts to stop unwanted calls. In June, the agency gave phone providers new power to block robocalls before they reach our devices.

"It's really a step in the right direction," said Roger Cheng, the executive editor at CNET News. "The additional enforcement can only help but with that said these scammers, these robocall folks are, they are smart people and they've been able to continuously advance and upgrade their game. So, this isn't the end of robocalls by any measure."

But it's hoped the new measures can significantly decrease the number we get. Phone companies are expected to implement new technology by the end of the year called Stir/Shaken. It requires all calls carry an authentic digital signature, ensuring that the number you see in the caller ID is legitimate and not spoofed.

In June, the Federal Trade Commission announced millions of dollars in fines against several robocall companies.