Deputies from across Central Texas are taking part in the "Lip Sync Battle" craze that has taken over the internet. 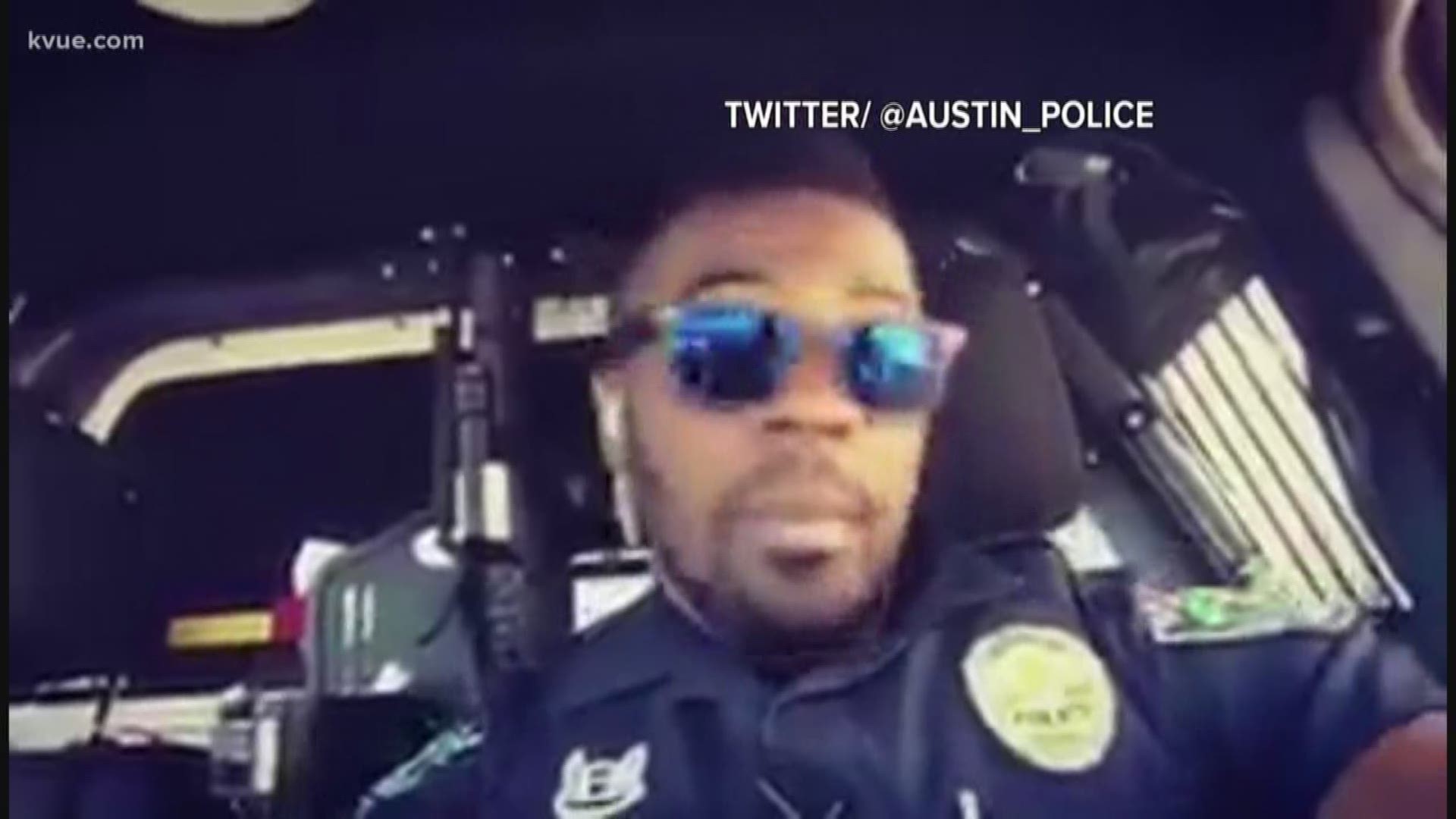 CENTRAL TEXAS -- When deputies aren't fighting crime or eating donuts, they use their spare time to show off their lip-synching skills.

Deputies from across Central Texas are taking part in the "Lip Sync Battle" craze that has taken over the internet.

What started off as a fun video for Bexar County Deputy Alexander Mena quickly turned into a viral video challenge accepted by other county deputies in Austin and Williamson County.

Mena's video of him lip-synching to a Spanish song has received more than one million views and more than 19,000 likes on Facebook.

Williamson County Sheriff Robert Chody quickly accepted the challenge by posting a hilarious video of him lip-synching along the One Direction cover of "One Way Or Another," with strobe lights and all.

@BexarCoSheriff started this,Sheriff Salazar step up! Thanks @KVUE @AlbertR_KVUE & @SpecNewsATX I was SOMEWHAT encouraged (forced) to do the video.I included my kiddos so we did have fun with it but I am exhausted, learning words is not easy as u can see.Challenge @Austin_Police pic.twitter.com/562QwnkMWg

Chody then challenged the Austin Police Department and they did not disappoint.

The Williamson County warrants department also joined in on the lip-synch battle fun.

Mustang Ridge Police Chief Leonard Cantu had some fun with the challenge as well.

A Bastrop Patrol Officer called everyone out with this lip sync battle jam.

Then, Bastrop ISD Police Chief Jeffrey Yarbourgh posted one of his own.

Cedar Park PD pulled out a full production with their #LipSyncBattle.

Georgetown PD answered Cedar Park's challenge with a mashup of "Work" by Rihanna, "Diva" by Beyonce, and "Jump Around" by House of Pain, then called out Round Rock PD, Liberty Hill PD, and Hutto PD.

So the only question left is who will be the next deputy to step up and accept the challenge?