The park's owners had hoped to be back open on June 20, but now that's been pushed back due to the COVID-19 pandemic. 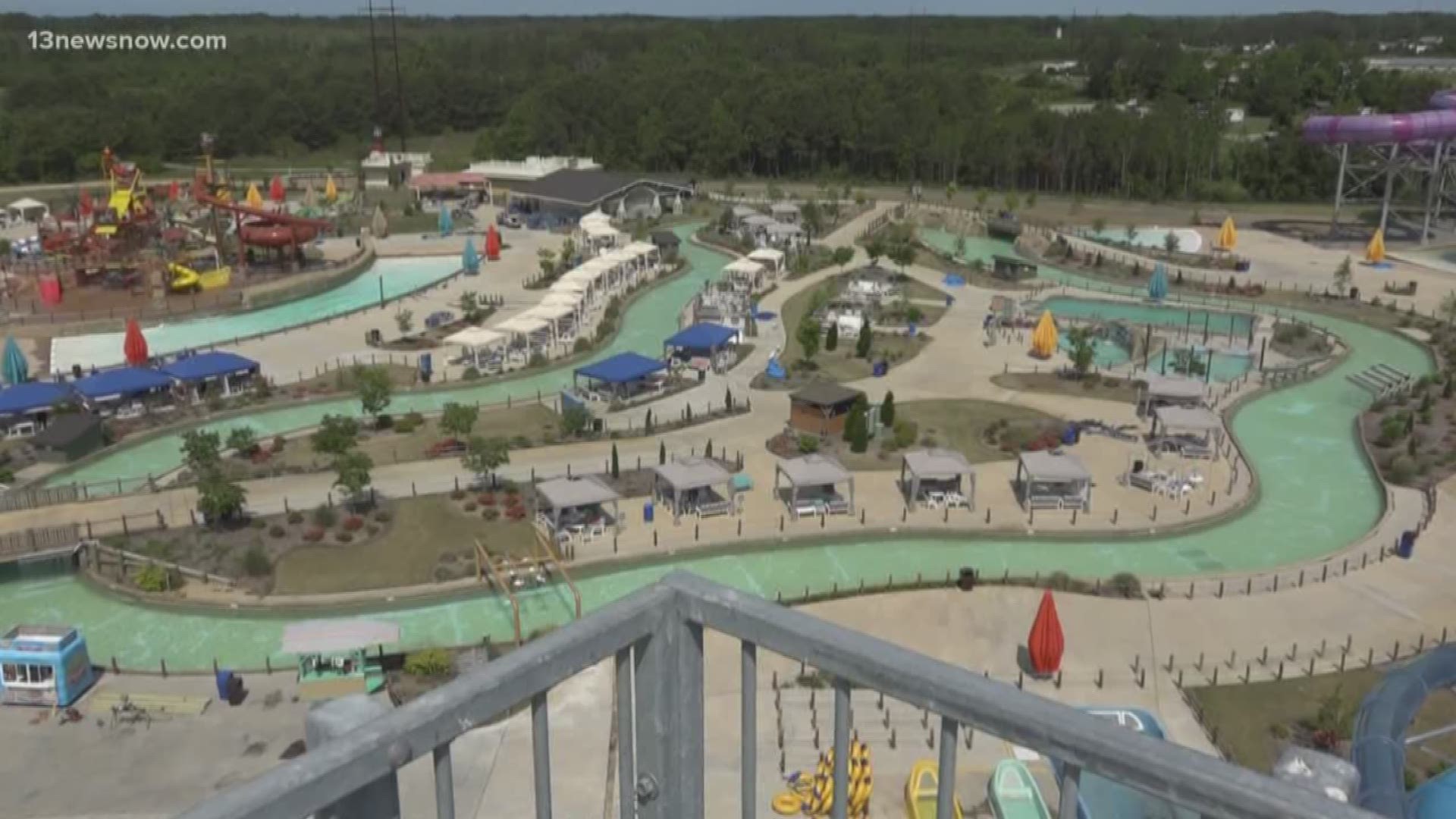 POWELLS POINT, N.C. — The opening for an Outer Banks water park has been pushed back yet again, due to the coronavirus pandemic.

H2OBX had originally planned to reopen for the summer season on June 20.  But in a Facebook post on Friday, park officials said that the opening date would need to be pushed back.

"As per Governor Cooper’s guidelines for reopening North Carolina in the Safer at Home Phase 2, H2OBX will unfortunately not be opening on June 20th as previously announced due to restrictions on Amusement/Waterparks," the post read.

No new opening date has been announced.

Additionally, H2OBX said its 2020 season passholders will now be valid through the 2021 season.