Billie Bright had only held the position of chaplain for about a year. But during that time, and amidst the challenges of COVID, his kindness helped many. 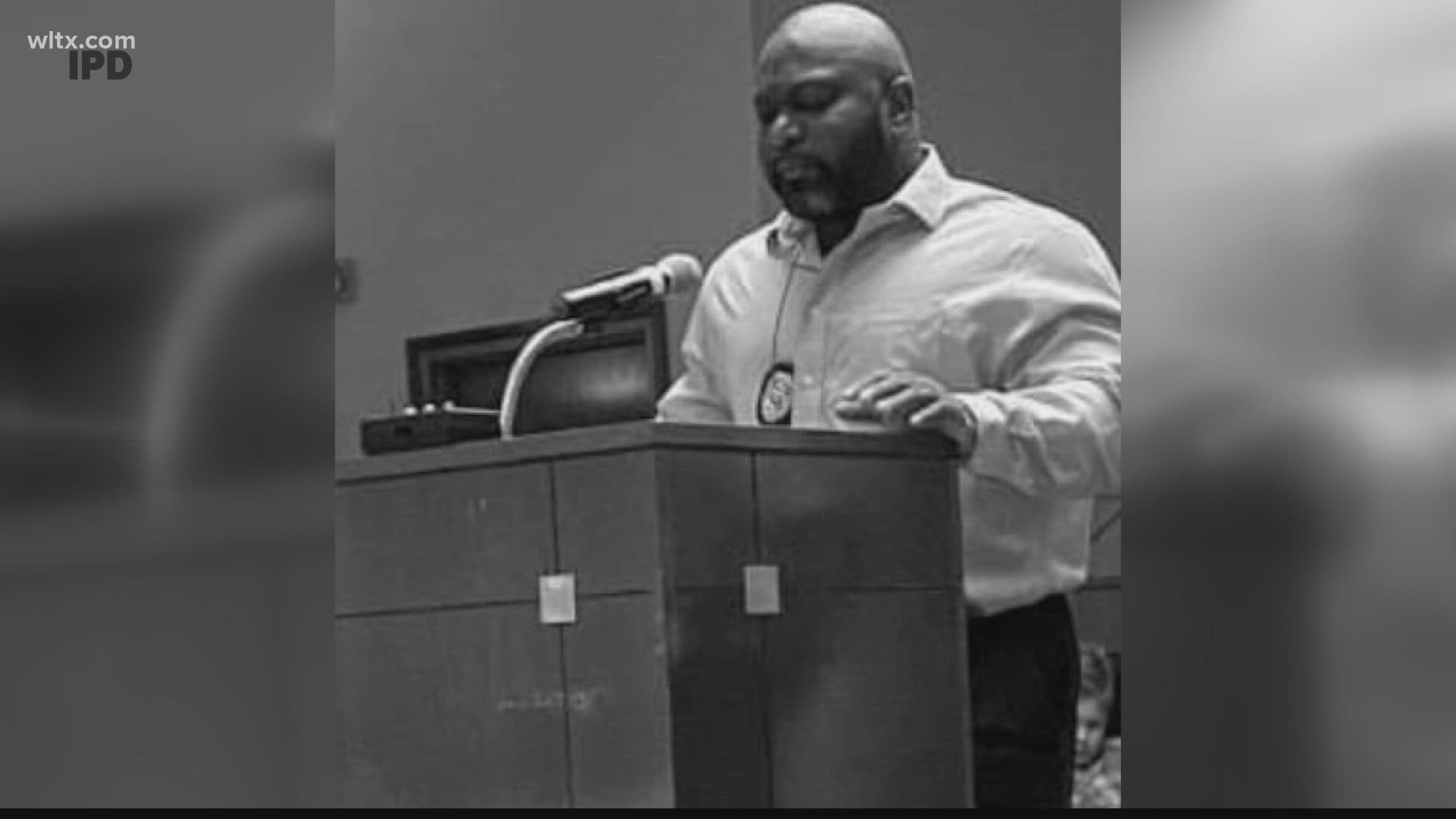 IRMO, S.C. — A beloved member of the Irmo Police Department has died after a long battle with COVID, the department announced on Sunday afternoon.

"It is with profound sadness that we inform you of the passing of Irmo Police Chaplain Billie Bright," the department said.

Bright had held the position of chaplain since August of 2020.

"Billie's smile and laughter were contagious and was always uplifting and left you feeling better when he was around," Courtney Dennis said.

Dennis is the town administrator and the previous police chief in Irmo. He appointed Bright and, according to the department, saw something special in him.

"One of my proudest days was when I asked him to join our team. I knew that he would impact each of us in some way," he added.

The current police chief, Bobby Dale, said he saw that potential in him as well.

"There was no such thing as a stranger to Billie," he said. "And in this line of work, we were fortunate to have such a person like Billie for our police officers and the community to rely upon during a world pandemic."

Now, the department says it's beginning the slow process of grieving as it shares its thoughts and prayers with Bright's family.