With the advent of the vaccine in mid-December, U.S. COVID-19 deaths per day have plummeted to an average of around 340, from a high of over 3,400 in mid-January. 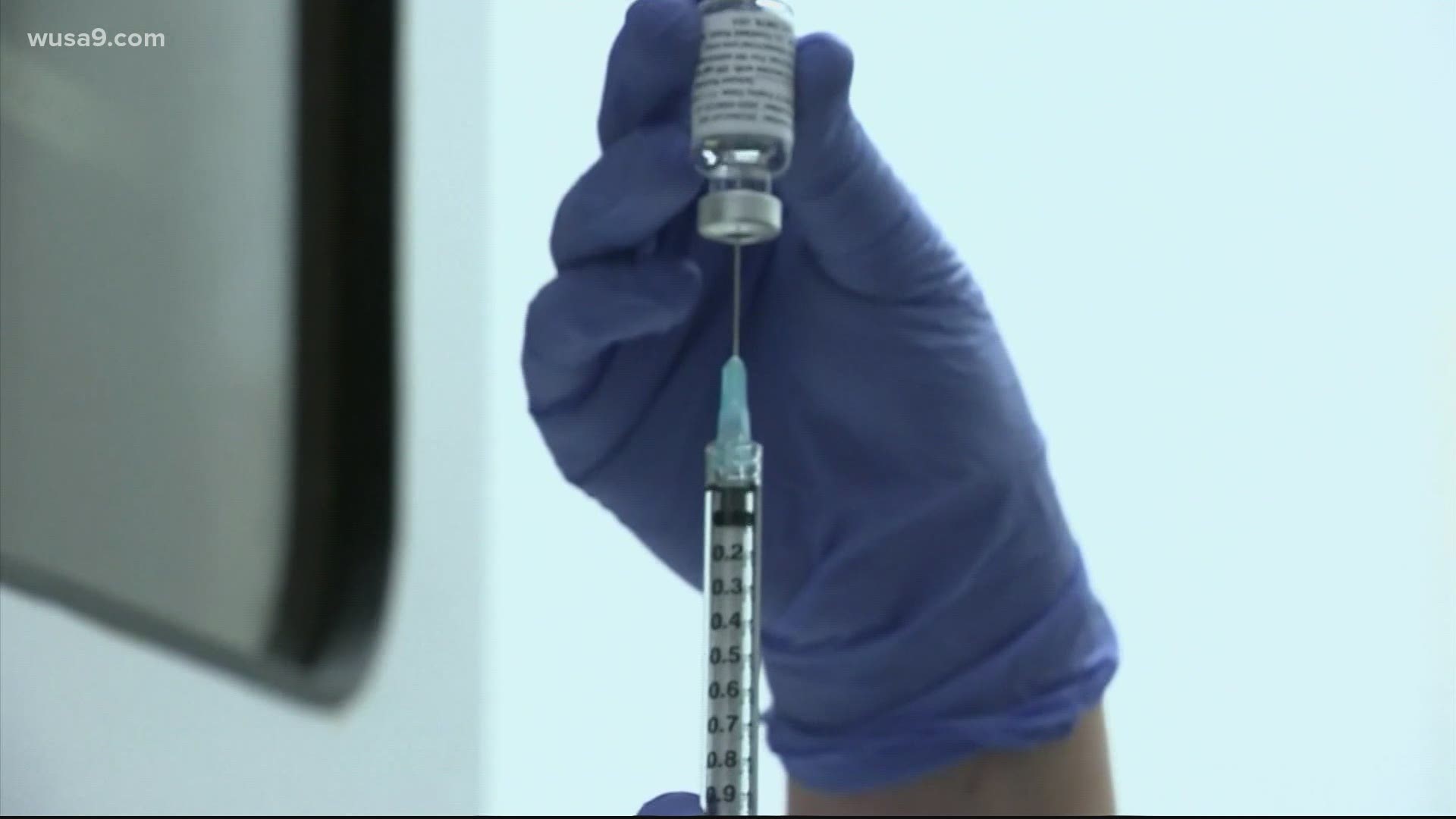 The U.S. death toll from COVID-19 topped 600,000 on Tuesday, even as the vaccination drive has drastically brought down daily cases and fatalities and allowed the country to emerge from the gloom and look forward to summer.

The number of lives lost, as recorded by Johns Hopkins University, is greater than the population of Baltimore or Milwaukee. It is about equal to the number of Americans who died of cancer in 2019. Worldwide, the death toll stands at about 3.8 million.

The milestone came the same day that California and New York lifted most of their remaining restrictions, joining other states in opening the way, step by step, for what could be a fun and close to normal summer for many Americans.

“Deep down I want to rejoice,” said Rita Torres, a retired university administrator in Oakland, California. But she plans to take it slow: “Because it’s kind of like, is it too soon? Will we be sorry?”

With the arrival of the vaccine in mid-December, COVID-19 deaths per day in the U.S. have plummeted to an average of around 340, from a high of over 3,400 in mid-January. Cases are running at about 14,000 a day on average, down from a quarter-million per day over the winter.

The real death tolls in the U.S. and around the globe are thought to be significantly higher, with many cases overlooked or possibly concealed by some countries.

President Joe Biden acknowledged the approaching milestone Monday during his visit to Europe, saying that while new cases and deaths are dropping dramatically in the U.S., “there’s still too many lives being lost,” and “now is not the time to let our guard down.”

The most recent deaths are seen in some ways as especially tragic now that the vaccine has become available practically for the asking.

More than 52% of all Americans have had at least one dose, while almost 44% are fully vaccinated, according to the Centers for Disease Control and Prevention.

But demand for shots in the U.S. has dropped off dramatically, leaving many places with a surplus of doses and casting doubt on whether the country will meet Biden's target of having 70% of all adults at least partially vaccinated by July 4. The figure stands at just under 65%.

Credit: AP
FILE - In this May 28, 2020, file photo, Tributes to lost love ones adorn a fence outside Brooklyn's Green-Wood Cemetery where many victims of COVID-19 are buried in New York.

As of a week ago, the U.S. was averaging about 1 million injections per day, down from a high of about 3.3 million a day on average in mid-April, according to the CDC.

At nearly every turn in the outbreak, the virus has exploited and worsened inequalities in the United States. CDC figures, adjusted for age and population, show that Black, Latino and Native American people are two to three times more likely than whites to die of COVID-19.

Also, an Associated Press analysis found that Latinos are dying at much younger ages than other groups. Hispanic people between 30 and 39 have died at five times the rate of white people in the same age group.

Overall, Black and Hispanic Americans have less access to medical care and are in poorer health, with higher rates of conditions such as diabetes and high blood pressure. They are also more likely to have jobs deemed essential, less able to work from home and more likely to live in crowded, multigenerational households.

With the overall picture improving rapidly, California, the most populous state and the first to impose a coronavirus lockdown, dropped its rules on social distancing and limits on capacity at restaurants, bars, supermarkets, gyms, stadiums and other places, ushering in what has been billed as its “Grand Reopening” just in time for summer.

Disneyland is throwing open its gates to all tourists after allowing just California residents. Fans will be able to sit elbow-to-elbow and cheer without masks at Dodgers and Giants games

In New York, Gov. Andrew Cuomo said Tuesday that 70% of adults in the state have received at least one dose of the vaccine, and he announced that the immediate easing of many of the restrictions will be celebrated with fireworks.

He said the state is lifting rules that had limited the size of gatherings and required some types of businesses to follow cleaning protocols, take people’s temperature or screen them for COVID-19 symptoms. Businesses will no longer have to restrict how many people they can allow inside based on the 6-foot rule.

For the time being, though, New Yorkers will have to keep wearing masks in schools, subways and certain other places.

Massachusetts officially lifted its state of emergency Tuesday, though many restrictions had already been eased, including mask requirements and limits on gatherings.

With the crisis now easing, it took close to four months for the U.S. death toll to go from a half-million to 600,000.