Dante Bichette Jr. recorded three RBI to lead the Rockers to a win in their first home game at the new BB&T Point. 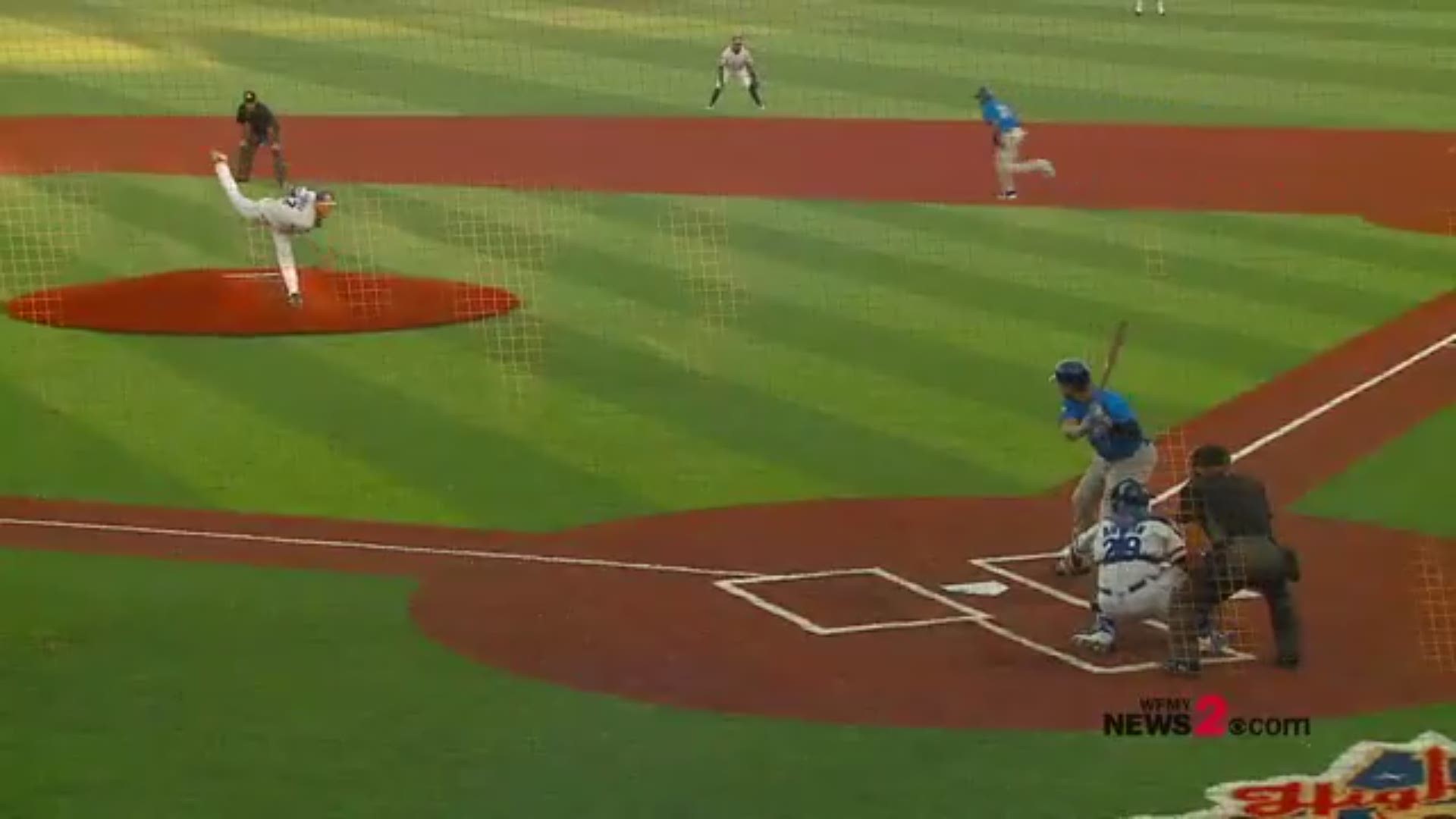 Bichette's first RBI came in the bottom of the 4th inning. He hit a fly ball deep to left field for the first home run in BB&T Point history. The first baseman later tacked on two more RBI when his single in the 8th brought home Myles Schroder and Hector Gomez.

The Rockers improved to 4-3 on the season with Thursday's win. High Point hosts Sugar Land in game two of their series Friday at 7 p.m.