Police say a husband and wife are dead after an early morning shooting in Winston-Salem. 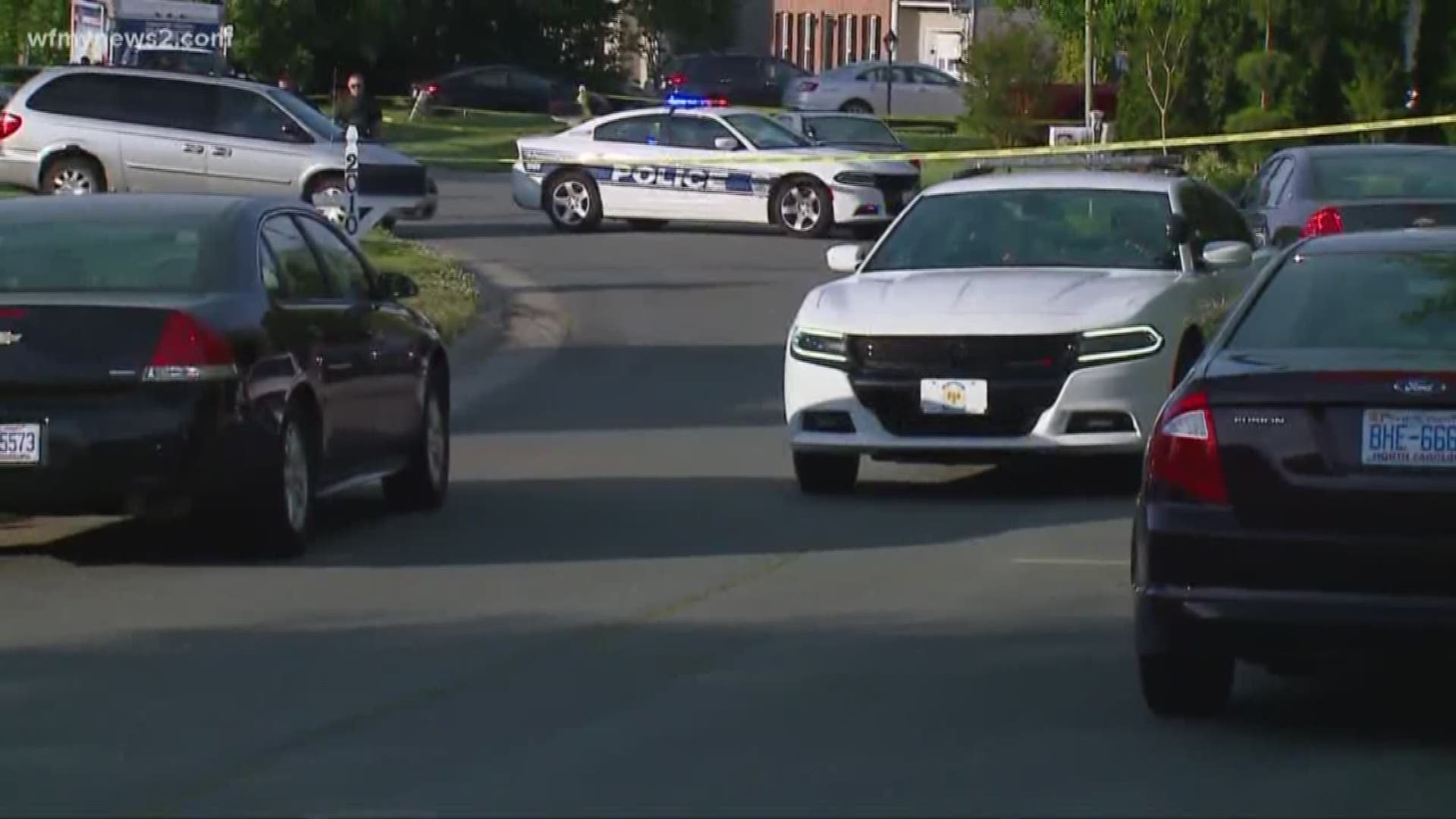 WINSTON-SALEM, NC - Two people have died in a shooting overnight in Winston-Salem.

Police say Melitha Metaits Lee and Edwin Colon Jr. were married and lived at 2051 Saponi Village Court with Melitha Lee’s two teenage daughters. Police responded to a shooting at 2051 Saponi Village Court at 1:49 a.m. When they responded, they found 41-year-old Melitha Metaits Lee with an apparent gunshot wound to her torso and 30-year-old Edwin Colon Jr. with an apparent gunshot wound to his head.

Police say the preliminary investigation reveals that Lee and Colon Jr were arguing when Colon Jr. discharged a handgun multiple times at Lee and the two daughters. Police say Lee sustained at least one gunshot wound to her torso. The fourteen (14) year old juvenile sustained a minor laceration to her head. Edwin Colon Jr. then turned the firearm on himself, inflicting a gunshot wound to his head. Lee and Colon Jr were transported to North Carolina Baptist Medical Center where they later succumbed to their injuries.

Police are still investigating and say the investigation is still in the early stages. Authorities ask that anyone with information contact the Winston-Salem Police Department at 336-773-7700 or CrimeStoppers at 336-727-2800.

The death of Melitha Metaits Lee is the eighth (8th) homicide to occur in Winston-Salem in 2018 as compared to seven (7) homicides during the same time frame in 2017.