5 Apps your kids are using that you should know about

Any kid with a smartphone has the ability to download apps and not all of them are safe! 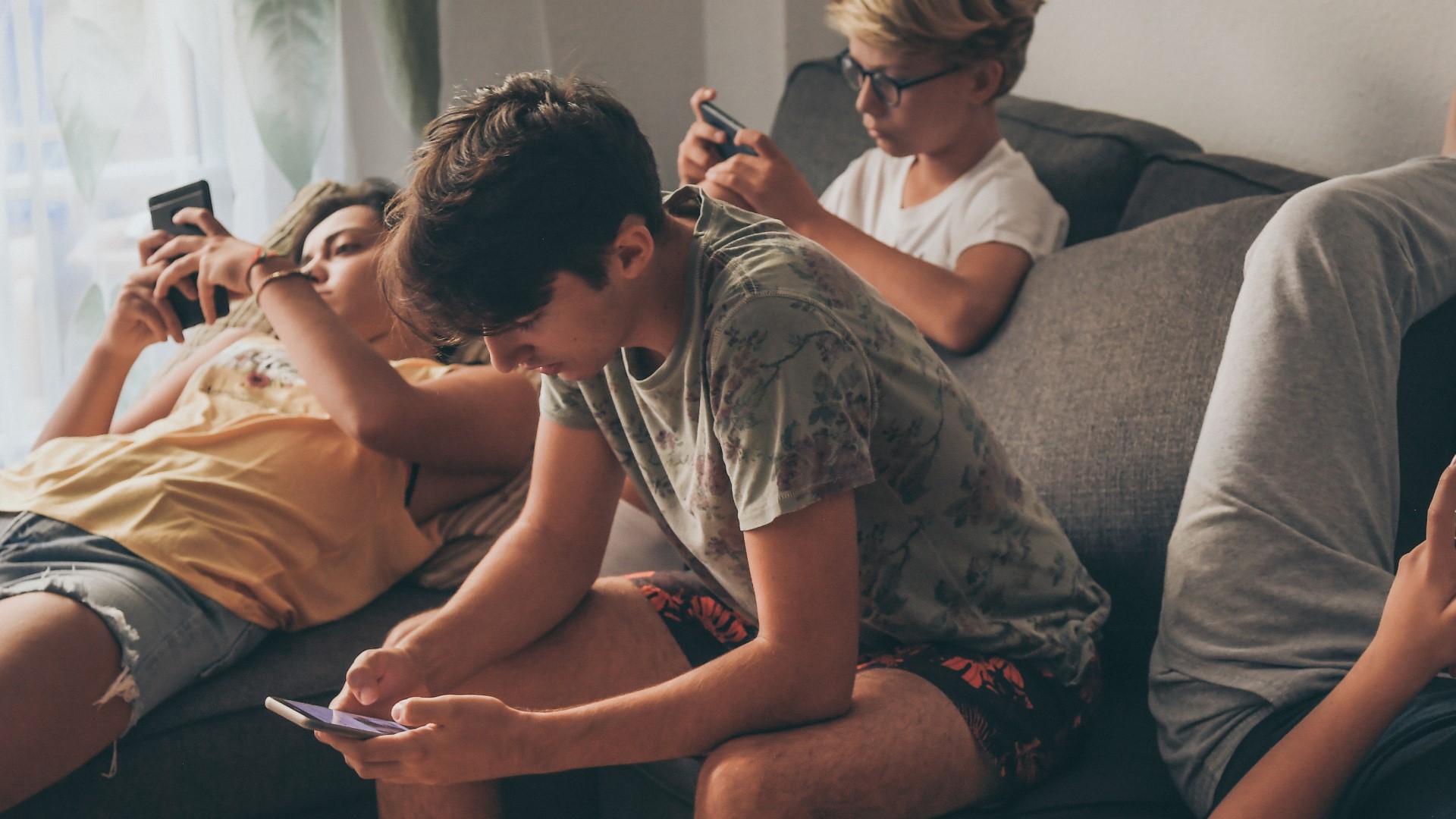 SEATTLE — Many of our kids were given new devices for the holidays and from smartphones to tablets, all of them have the ability to download apps.

While the most popular apps are fun and help us stay connected, they can also be used to target our kids.

Social Media Intelligence expert Dr. Steven Webb is the author of Education in a Violent World: A Practical Guide to Keeping Our Kids Safe.  As a police officer and educator, he wants parents to understand that, "Many apps not generally regarded to be part of the social media dark side can be used by pedophiles, cyberbullies, and online predators to find, contact, harass, and control our children."

It's well worth time to research these apps and see how they might be used to influence/harm your child.

5 Popular but Dangerous Apps All Parents Should be Aware of

Dr. Steve Webb is the best-selling author of the book Education in a Violent World

1. SNAPCHAT - This super popular app allows users to send photos and videos that disappear after they're received.  Why parents should worry: Some kids are using the app to send racy pics because they believe the images can't be saved and circulated. But it turns out that Snapchat pics don't completely disappear from a device and recipients can take a screenshot before an image vanishes in the app, allowing the image to be used for eternity in blackmailing or bullying campaigns. The app also shares the geographic location of users.

2. YOLO (You Only Live Once) This app allows users to communicate over Snapchat anonymously. Why parents should worry: Because there is no way to identify the sender unless the sender chooses to reveal their own identity, this app provides an opportunity for bad behavior and wholesale cyberbullying that can be devastating for victims - triggering despair and even suicide.

3. TIKTOK - An app for creating and sharing short 15-second music videos. It encourages users to express themselves creatively through video. Why parents should worry: Thirteen is the minimum age, but there isn't a real way to validate age so any child can download the app and view explicit content posted by others. Also, more troubling, all accounts are set to public by default so strangers can use this app to contact and communicate with your children at home in their bedrooms while the kids are surfing social media sites.

4. WHISPER - Whisper is an anonymous social network that promotes sharing secrets with strangers. It also reveals a user's location so people can meet up. Why parents should worry: Whisper lets users set up anonymous accounts to make their messages or confessions overlap an image or graphic (similar to e-postcards), which other users can then "like," share or comment on. While it allows for creative expression, it can also take personal content viral. The app also shows a user's location. Although the app is geared toward older teens and adults, younger children are finding their way to it.

5.DISCORD - Initially created for gamers to talk while they're playing, Discord has morphed into a place for anyone to explore their interests in subject-specific groups. Why parents should worry: It's had safety problems, including being at the center of at least one serious crime where an 11-year-old boy was lured across state lines from Mississippi to southern Illinois. Its private servers have a reputation as places where bad actors and cybercriminals can come together to communicate.

PARENTAL INVOLVEMENT IS THE KEY TO SOCIAL MEDIA SAFETY