Can Your Rear View Camera Affect A Driver's Test?

Could that state-of-the-art camera disqualify you? 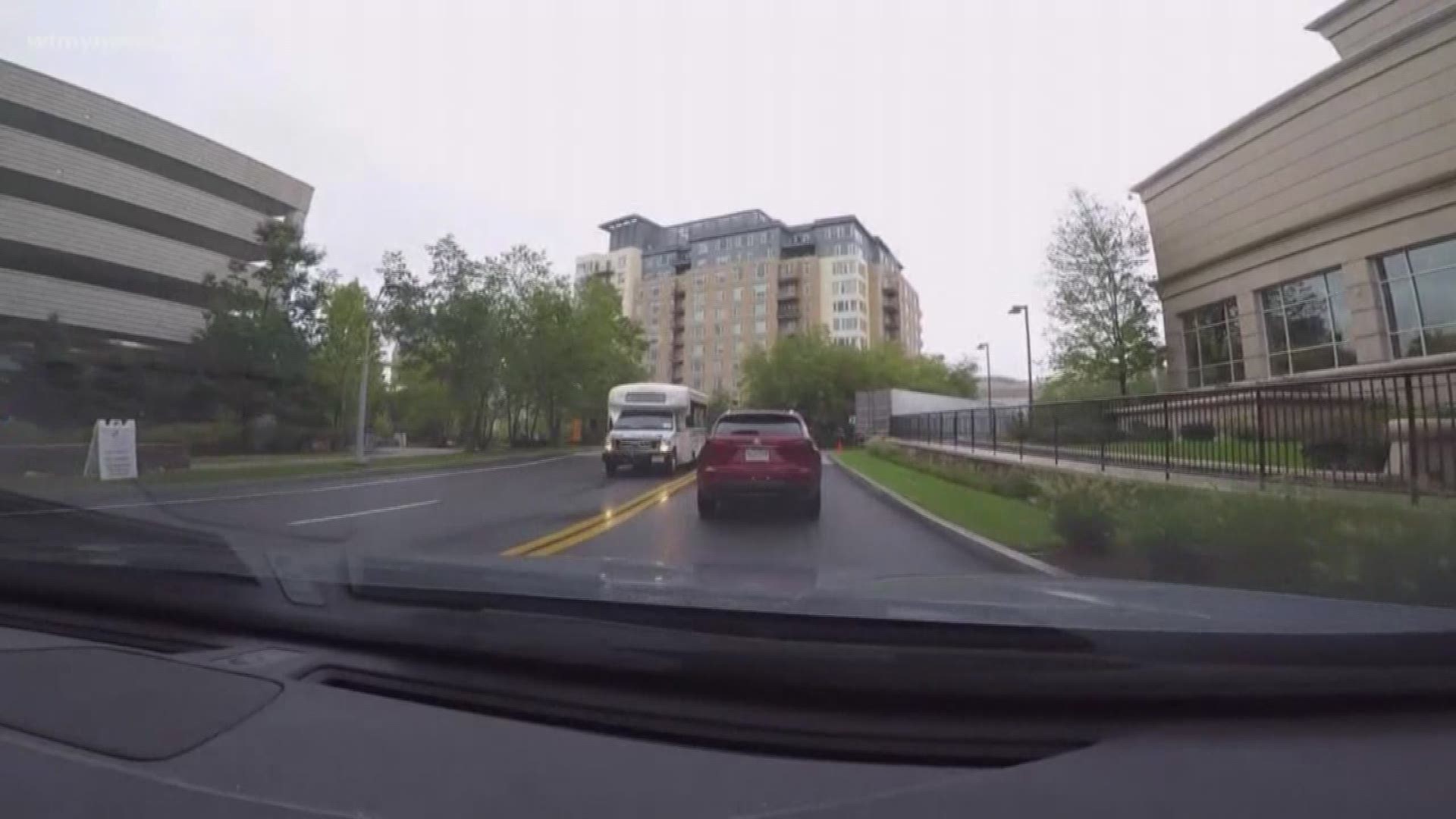 "To me, it's ridiculous. The rules are not keeping up with the technology."

That's what Robert Hirsch said after trying to schedule a road test for his teenager. He ran into a roadblock while reading the rules. In Massachusetts, you can't use a car that has a backup camera for the road test. Both of his cars have the cameras.

"I understand the reason for the rules. They want drivers to be able to demonstrate that they can back up or parallel park without the aid of the rear camera." says Hirsch.

He suggested covering the camera with a piece of paper and the state has since agreed.

So what about North Carolina? We asked the NCDMV about it. They said examiners do not cover the backup camera during road tests. But the driver has to back up while looking out the rear window. They added that some examiners may even cover the viewing screen with their clipboard during that portion of the test.