Facing Foreclosure, Single Mom and Breast Cancer Survivor Makes a Call to 2 Wants To Know That Changes Everything

Pamela Mosley was just starting a new business when she was diagnosed with breast cancer. Unable to work for the next 13 months she fell way behind on her mortgage payments and was about to be foreclosed on. 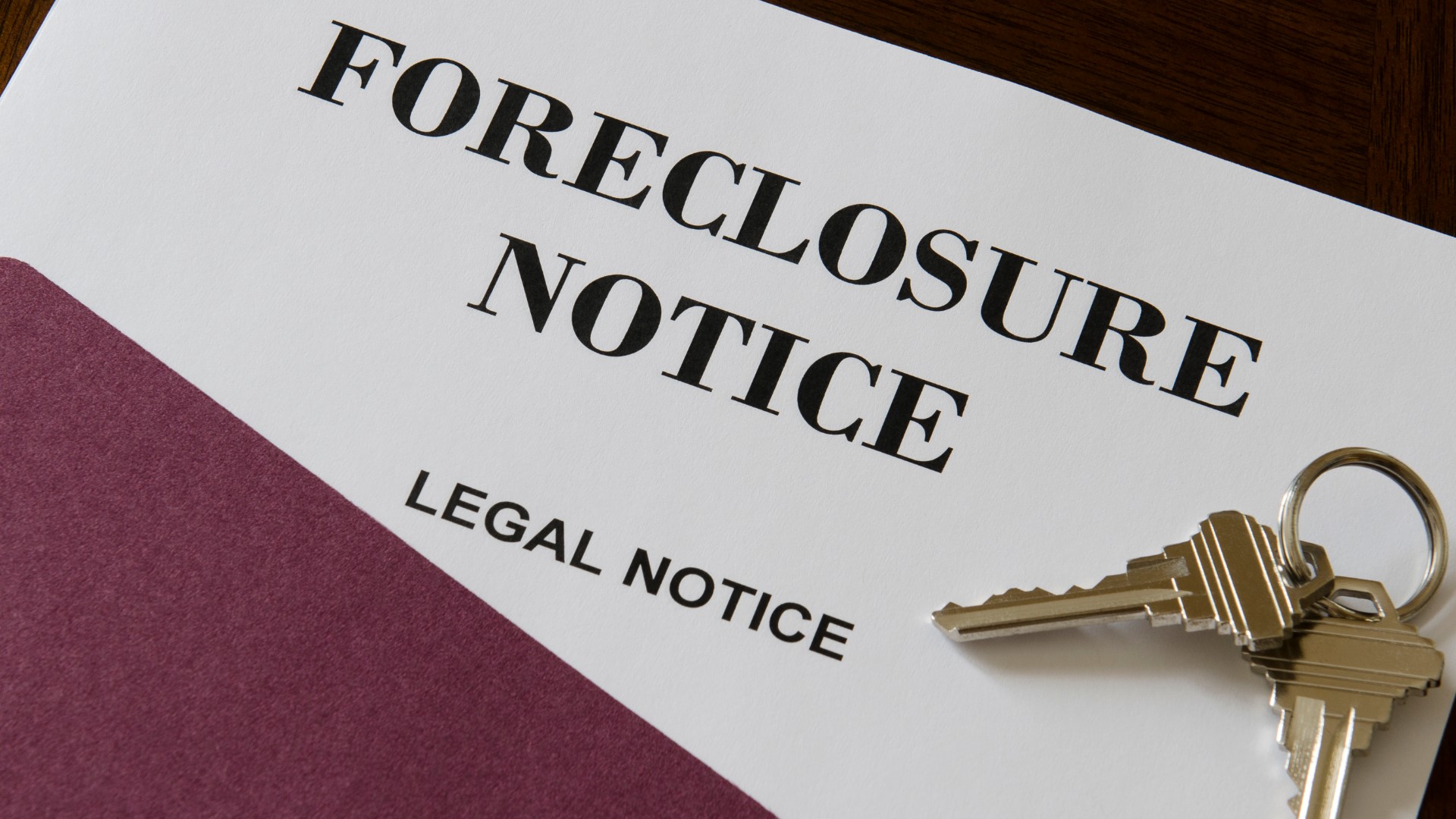 Pamela Mosley is the type of person who does things, anything and everything. Mosley has three grown kids and is now raising her god-daughter on her own, “I’m always going,” says Mosley.

Balancing being a single mom and work is no simple task. In hopes of spending more time with her family she decided to start her own business, “It was going pretty well,” said Mosley.

She was also working at a temp agency to make sure she had some money coming in as her housekeeping business got started.

It was only a few weeks after she started the business that everything in her world changed, “All of a sudden something said go to doctor, I started feeling something,” said Mosley.

A week later Mosley was diagnosed with breast cancer, “I didn’t know what to think or do,” said Mosley. There was surgery, chemotherapy and radiation. During the next 12 months Mosley rarely left the house unless it was for a doctor’s visit, “I had no energy,” said Mosley. “I didn’t think I was going to make it.”

Unable to work the bills started to pile up, “I had creditors calling and I would try explaining I can’t do anything right now,” said Mosley.

Mosley received a little financial assistance during her recovery, but it was only enough to pay the electric bill and water. What little she had left over from her savings went to food and other necessities.

The biggest bill that went unpaid was her mortgage, “I didn’t have the money,” said Mosley.

She missed 13 payments that totaled more than $7,000. Mosley applied for different financial aid programs but was denied. It appeared like her credit union was going to start the foreclosure process, “I looked them (Employees Credit Union) in the face and said after everything I went through you’re telling me I’m going to lose my home,” said Mosley.

Mosley received a foreclosure warning letter of sorts earlier this year. The next day she wrote a letter to WFMY News 2 asking if we could help, “I was desperate.” said Mosley.

Our Call for Action Team reached a representative with the Employees Credit Union and was immediately told it would investigate the case. A spokesperson from the company told us it would not comment on the issue but would work with the homeowner directly.

It only took about a week before Mosley called our Call for Action Team back, “If I pay my mortgage for 6 months straight everything will go back, and I’ll start fresh,” said Mosley.

The credit union is allowing Mosley to show she can now make her mortgage payment and if she can for six months in a row the credit union will allow her to keep the home and tack on the missed payments at the end of her mortgage, “I’m tearing up. I’m so grateful, believe me if you hadn’t stepped in and made that call I could be getting a note that I’m going to lose my home,” said Mosley.

That news is only exceeded by the fact that Mosley is now considered to be “cancer free” and on the road to recovery. She has started a new job and has already made her first mortgage payment in more than a year.

See more stories in our 2 Wants To Know section