Creditcards.com found that 44% of adults admitted to committing financial infidelity 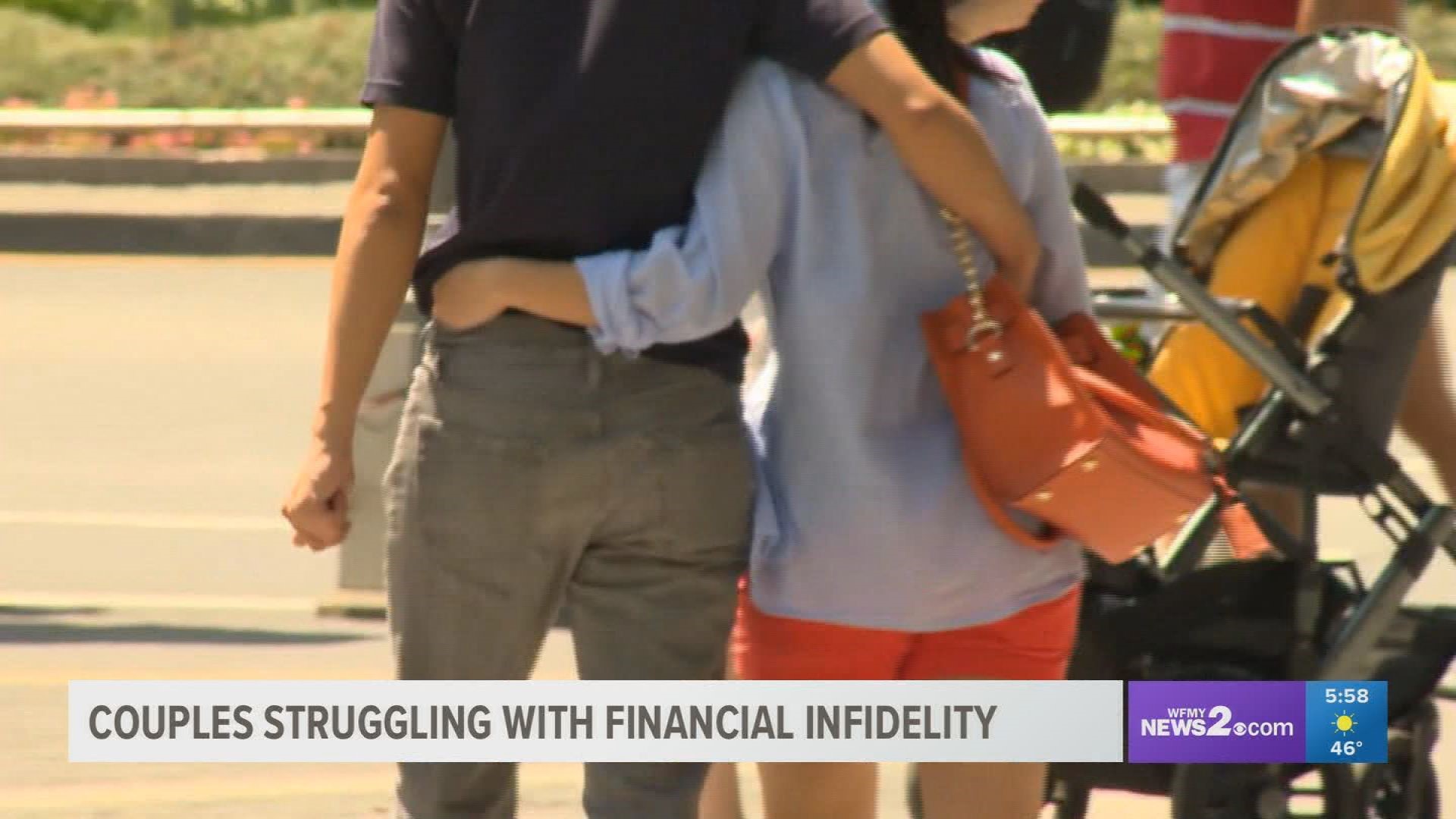 A new survey found many couples are being unfaithful when it comes to money. Creditcards.com surveyed 2,500 Americans in serious relationships. They found 44% admitted to committing "financial infidelity."

Ted Rossman is an industry analyst with Creditcards.com. He says, "Financial infidelity usually takes one of three forms: It's secret debt, secret accounts, or it could be secret spending.”

Rossman says 34% admit to spending more money than they feel their partner would be comfortable with, 17% have kept a secret account, and 12% carried secret debt. "What's even more surprising is 27% say that it's even worse than physical cheating," he says, "So this is really a big deal for a lot of people."

Millennials are the most likely to be financially unfaithful, according to the survey.

24 year-old Anna Bagley is single but doesn't plan to share a bank account with another person. "When you just start out, like you're really aware of like all the money you have and all your expenses and stuff," she says, "so I guess when you get to that point when you're in to a relationship with someone you're not ready to kind of say 'oh okay, I'm just gonna like, not think about it.'"

Rossman says honesty is the best policy, "Just make sure that you're on the same page about your income, your expenses, your goals. It's really important."  Couples who invest in a financial communication can see big dividends in a successful relationship.