Is Your Coffee Maker Giving You The Best Cup of Joe Possible? 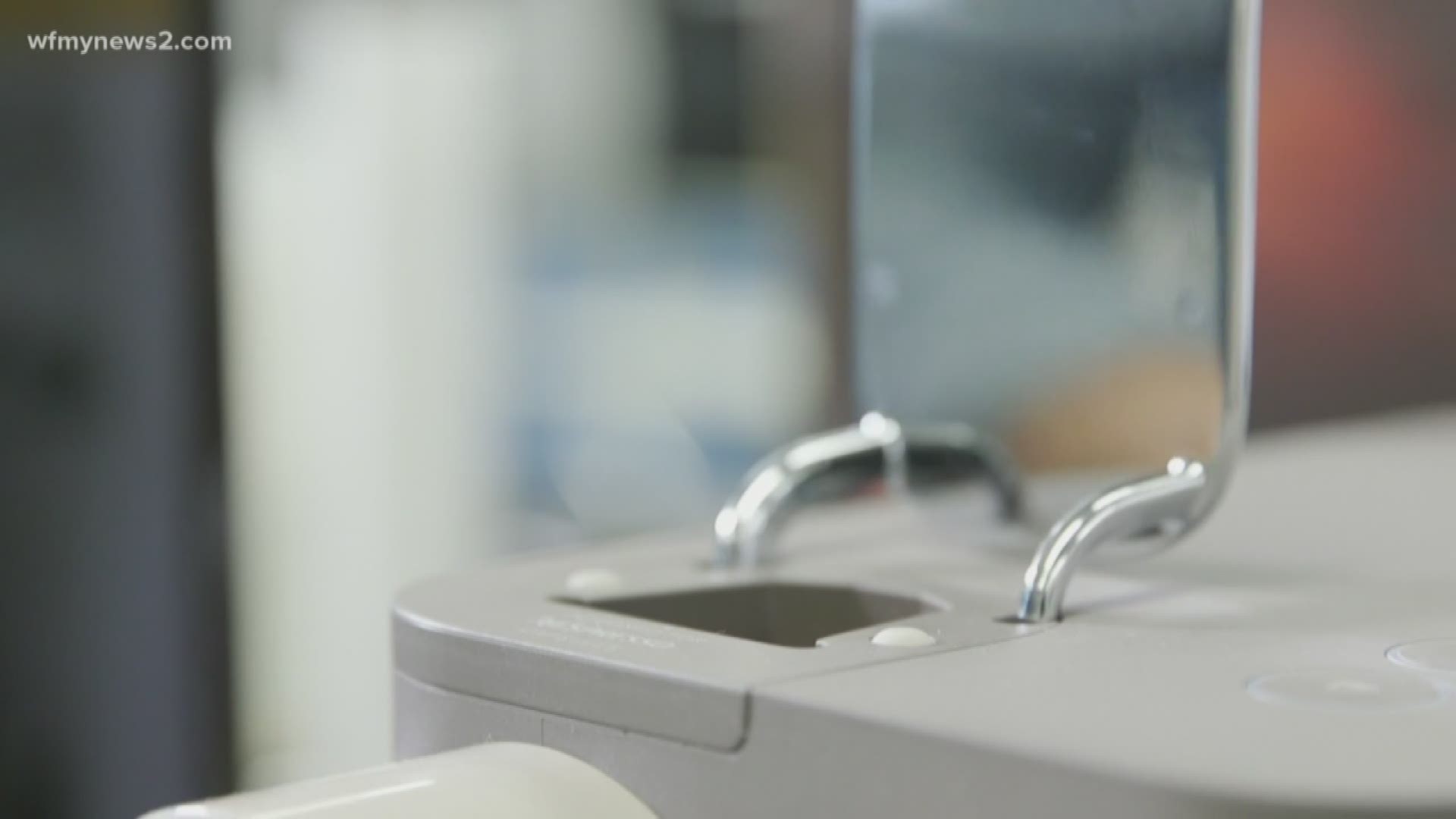 Whether you like a latte, energize with an espresso, or kick-start with a cappuccino, you want a coffee maker that can deliver. That’s why Consumer Reports’ testers assess brew time, convenience, and even owner satisfaction on dozens of single-serve and drip coffee makers.

The experts at Consumer Reports run coffee makers through brewing performance, timing, and convenience tests, and say the good news is that with a great coffee maker you can get the caffeine you crave at home for less money per cup.

For coffee connoisseurs, you’ll want to consider a drip coffee maker over single-serve or pod machines. And that’s where the brew-performance test comes in.

To get the most out of your coffee beans, you want a drip coffee maker that can heat the water to between 195 and 205 degrees and hold it there for 5 minutes or more.  If a coffee maker can’t do that, chances are good you’re not going to get the best-tasting cup of coffee.

For less money you can get comparable brew performance from the $25 Hamilton Beach coffeemaker.

If getting that coffee fix fast is your first order of business, then a single-serve or pod coffee maker might be a better option.

Instead, CR says to consider which brand of coffee pod you want to drink.

Looking for ALL the bells and whistles? It might cost you. The $380 Delonghi makes espressos and has a built-in milk frother. It’s great for a crowd of coffee lovers because it delivers not only the first cup especially fast but subsequent cups, too. It uses Nespresso’s coffee capsules.