Investigation: 'Show Me The CarFax' Failures

Gary Varoulo couldn't have thought much about the ding to his Audi's rear bumper. 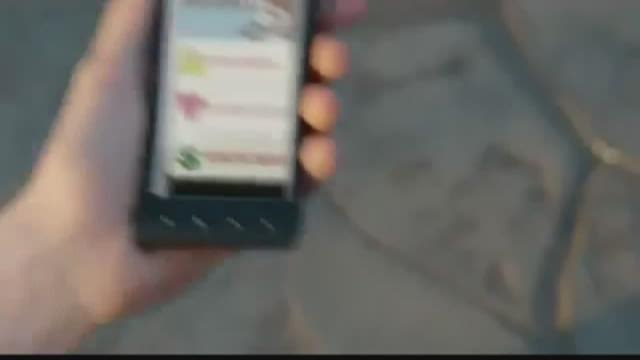 Gary Varoulo couldn’t have thought much about the ding to his Audi’s rear bumper.

“It was a minor accident,” he said.

Viroulo expected to receive about $17,000 when he went to trade in the Audi for a new Lexus.

But because Carfax noted the ding as an accident, the offer dropped to $14,000.

His Lexus is now also dinged in the front grill. He's concerned a little damage will again result in thousands out of his pocket.

"It's costing me thousands of dollars out of my pocket down the road," the Westlake man said.

Carfax has spent millions marketing itself into the consciousness of Americans.

The company’s slogan - “Show me the Carfax” - is heard in used car showrooms around the clock.

But Carfax is not perfect.

Chris Basso, a Carfax spokesman, said the company acknowledges on every report that not all vehicle information is supplied to Carfax.

He added that a test drive and inspection by a trained mechanic remains vital to making an informed used car purchase.

Critics say it’s important for consumers to remember that a Carfax report is only as good as the information supplied.

For about $40 per report, Carfax provides crash, maintenance, repairs, mileage and recall information.

Some crashes are reported, but, as Varoulo found, get overstated and cost sellers thousands.

In other instances, major crashes and repairs can go unreported.

Such was the case of Edward West and his 2000 Ford Mustang.

West and his dream car made automotive history. The Niles man sued Carfax in Trumbull County Common Pleas Court. The case ultimately grew into the first national class action lawsuit filed by consumers against the company.

West is not a novice. He works on classic cars at his Niles shop. When he went to purchase the Mustang, he also requested a Carfax report.

“It told me there were no accidents involving my vehicle,” he said.

But about two months after buying the car, he started noticing paint chips flaking off. It became clear to him that his dream car was a nightmare. The car had been in a crash and it was a major crash that caused structural damage.

"I basically bought a lemon with the assumption that it was a nice vehicle," West said.

West’s lawsuit, filed in 2004, lingered in court for nearly a decade, winding up in the Ohio Supreme Court before Carfax settled with West and the rest of the plaintiffs. Customers received $20 vouchers.

West, insulted by the settlement, has never accepted the voucher.

Used car dealers, more than 500 of them across the U.S., also sued Carfax. The lawsuit claimed Carfax’s business practices created a monopoly that unfairly raised the prices they pay for the reports.

Sunnyside Automotive Group, with dealerships and lots across Northeast Ohio, was one of those plaintiffs that sued Carfax. The case was ultimately dismissed.

“Carfax is a great reporting service,” said Kirt Frye, Sunnyside’s president. “They are the 800-pound gorilla in the industry"

Here are other resources available to research used cars: