What pension spiking is and how it affects every taxpayer. 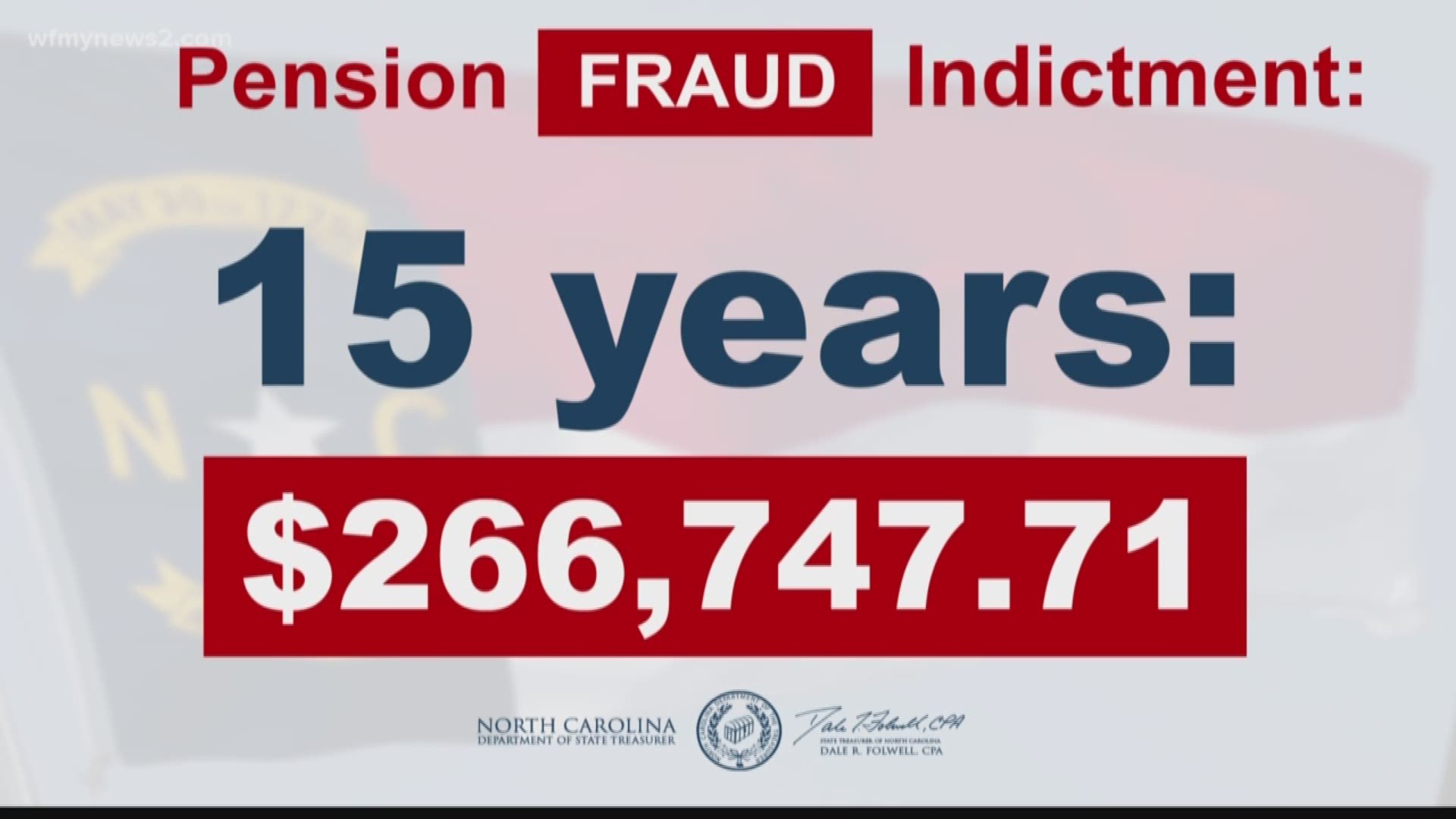 GREENSBORO, NC – Seriously. A man in NC was cashing his dead mother’s pension checks for 15 years. He pocketed $266,000 before the statecaught him….but they caught him. NC State Treasurer Dale Folwell is in charge of watching over state pension funds and finding the fraud.

Folwell joins 2WTK the second Friday of every month. This time, he talked about this $266,000 fraud case.

“The man and his mom had a joint bank account that the pension checks continued to be deposited into after his mother’s death. DST worked with the DA and SBI to pursue criminal charges and will do the same for any future fraud cases.”

Along with fraud cases, Folwell is working against pension spiking. Pensions are based on your last four years’ salary, so the raises can increase their benefits substantially. It causes a deficit in the pension plan though because the employees did not pay into the system at the higher salary throughout their careers. That leaves taxpayers to make up the difference.

Folwell points to the fact his office has billed agencies $14.8 million since the pension spiking law went into effect in 2015. Only $10 million has been paid, leaving $4.8 million unpaid (statewide since 2015).

In the Triad, there have been 11 pension spiking cases totaling $1 million since 2015.

Do you have questions or issues you would like Folwell to address? You can email 2WTK: 2wtk@wfmy.com