In 2018, Congress passed the law which requires new multi-line telephone systems to allow users to dial 9-1-1 directly – with no prefix. 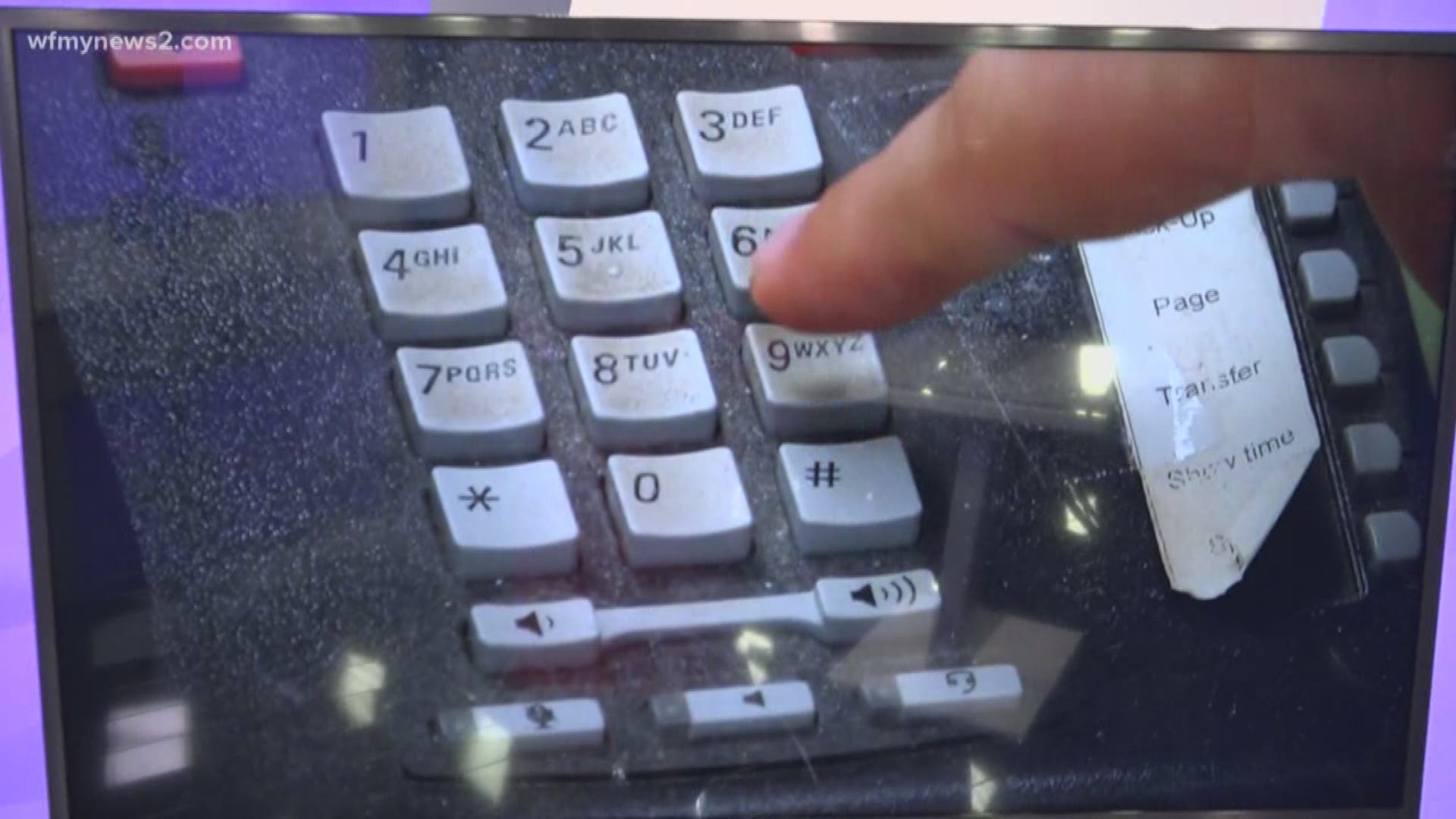 You’ve heard it all your life when there’s an emergency and you need help – dial 911.

However, it’s not always that simple.

Many businesses, hotels, and college campuses require you to first dial 9 before making a call.

In 2018, Congress passed the law which requires new multi-line telephone systems to allow users to dial 9-1-1 directly – with no prefix.

The law is named after Kari Hunt, who was killed in a hotel room in 2013.

Hunt’s daughter attempted to call 9-1-1 but couldn’t get through because the hotel phone system required a 9 to be dialed first.

According to CBS News, the killing of Kari Hunt Dunn spurred a petition that has garnered more than 440,000 signatures demanding hotels and motels be required to enable the direct dialing of 911.

CBS News said the petition got the attention of Federal Communications Commission member Ajit Pai, whose office announced the results of a survey done after Dunn's death by the American Hotel & Lodging Association.

The industry group found in 2013, that about 45 percent of franchised hotels and motels and 32 percent of independent hotels had direct 911 dialing.

“The number of people that seem to be taking an interest in getting this done is increasing at a rate that we weren't expecting," Hunt said in 2013.

Greensboro woman frustrated with Amazon returns showing up at her door