Samsung unveiled its highly anticipated new Galaxy Z Flip with a bendable glass screen that is the first of its kind. 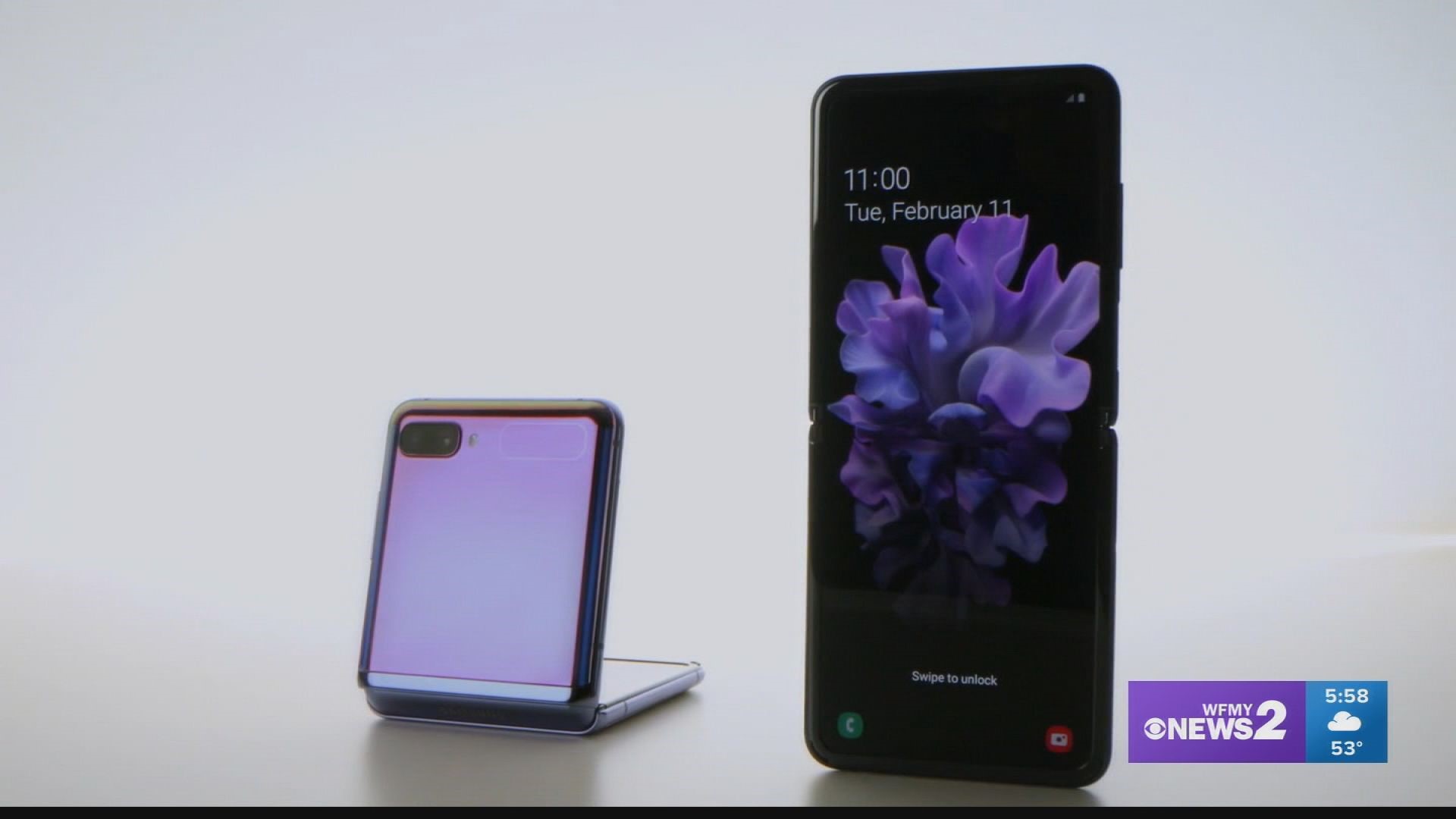 Samsung is hoping consumers will flip for its latest device. The company just unveiled a new bendable phone and it’s not alone.

Samsung unveiled the Galaxy Z Flip that unfolds into a full-sized smartphone. You can take a photo with the phone closed or the device can open at different angles like a laptop, allowing for a new way to take selfies. Instead of plastic, the front is made of durable, flexible glass.

“It's really about reigniting that excitement for people, getting them feeling like they want to be one of the first people on the block with one of these," says Dan Ackerman, the senior managing editor for CNET. Ackerman says the Z Flip is the latest following the tech trend of devices that bend.

Samsung started selling the Galaxy Fold last year which turns a smartphone into a small tablet. That was followed by the Motorola Razr flip phone and TCL introduced a folding device, but it goes beyond phones.

Several laptops and tablet makers are now incorporating a bendable experience. “So there's a lot of interesting ways you can remix what it means to be a laptop or a tablet or a smartphone,” Ackerman says. “I think we are going to see a lot of experimenting over the next couple of years and how to take this new technology.”

For Samsung customers who don’t need a bending phone, there’s a new Galaxy S20. The 5G phone comes in three sizes and has a new camera that shoots 8K video. The most expensive model can take photos at 100 times zoom.