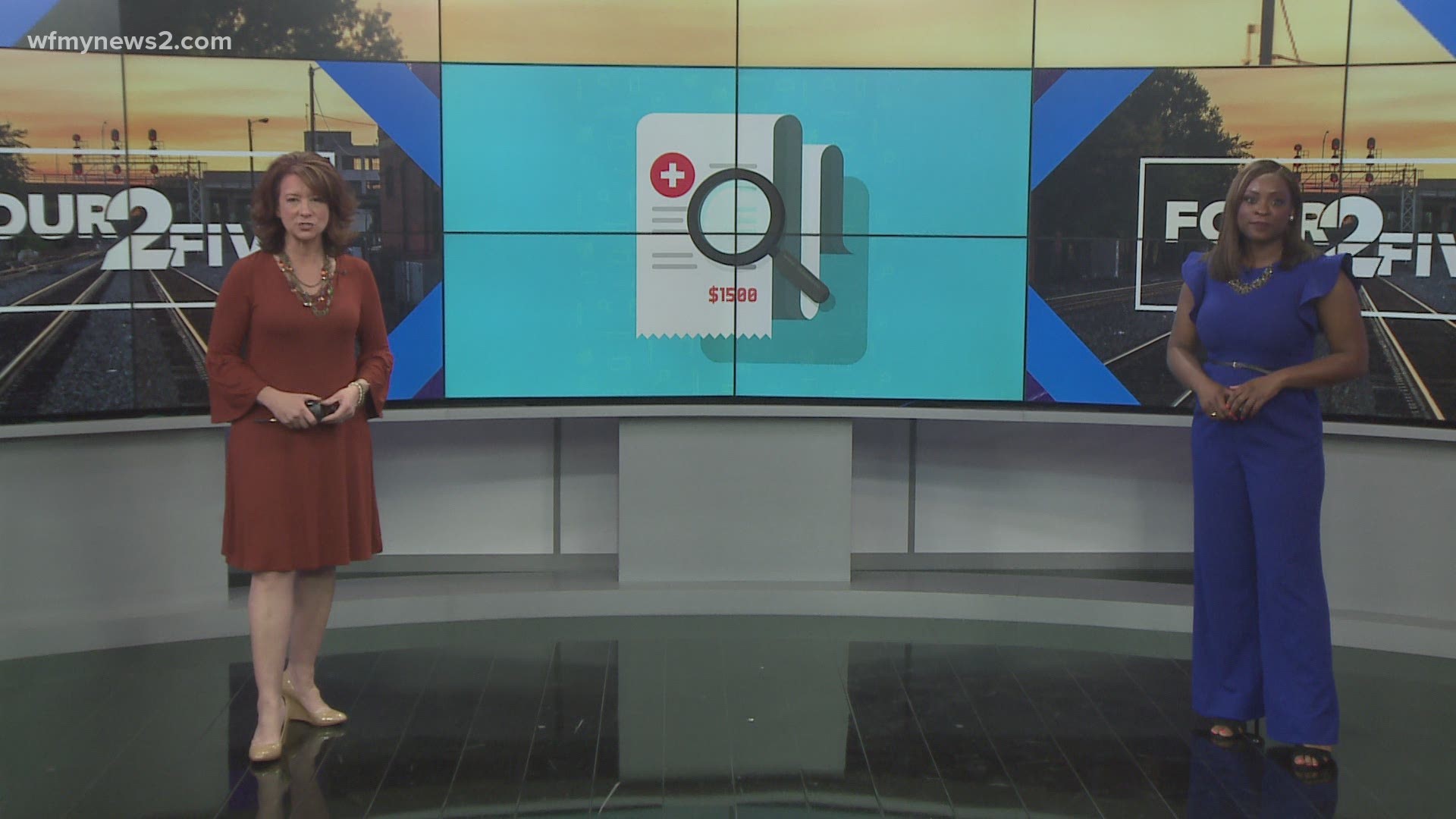 GREENSBORO, N.C. — “As the State Treasurer when I try to find out what the pricing is and this is what was sent to me as the price list,” said NC Treasurer Dale Folwell while holding up a handful of redacted pages.

Folwell has been pushing for transparency in health care pricing for years, but getting all hospitals and facilities to agree to put all their pricing out there for all consumers to see isn't easy, even though there is now a federal requirement.

The new mandate went into effect in January. Facilities seem to be complying, but consumer advocates say the web pages need to be more clear and easier to navigate. Folwell would agree.

According to his data, the cost of healthcare has gone up in Guilford County 15% from 2012 to 2016. And while consumers can only do so much about what facilities charge, they need to be on top of whatever bills they get.

“When they get a bill, they need to scrutinize it. They need to know what they’re being billing for. Too often they don't know what they had done and the services they actually received, “ said Folwell.

He says if, at all possible, consumers should be asking when they make appointments for surgeries and services how much they will be billed.

NEED TO CONTEST A MEDICAL BILL?

The NC Department of Insurance can help along with these resources:

Now, this is key - you to call your doctor and the insurance company first. Then if your first round of calls doesn't straighten everything out, call the program number.