Should your teen be a sex offender for consensual sexting?

At least 21 states are creating laws to deal with consensual sexting between teens so they're not dealing with felony charges. 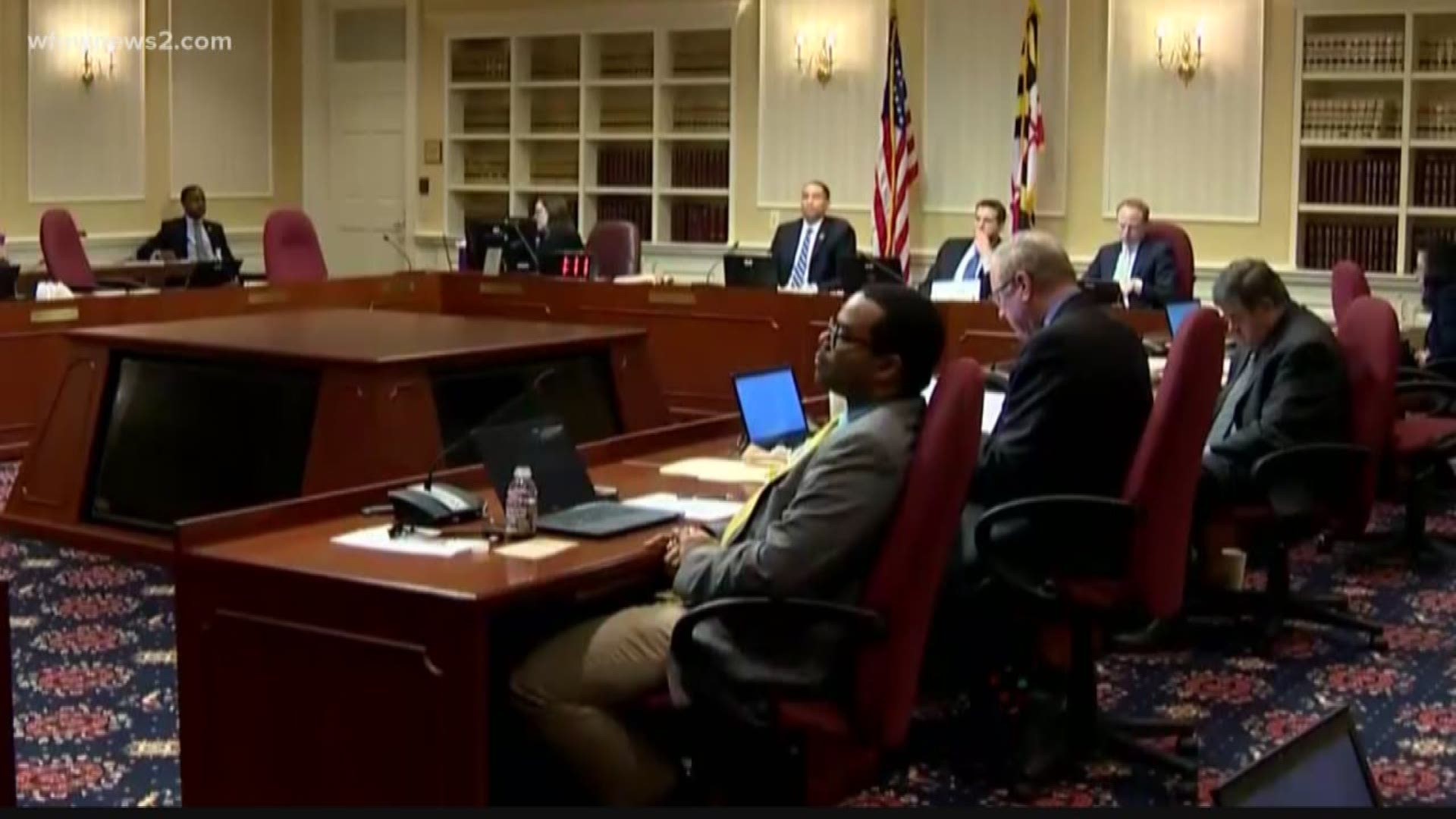 GREENSBORO, N.C. — There are thousands of people listed on the North Carolina State Sex Offender registry. There is a county by county list. The majority of them are not behind bars. And they're not all who you think. In fact, your teen's name could one day be listed because they willingly sent a naked picture of themselves to a boyfriend or girlfriend who asked for it.

About 21 states have passed or introduced some sort of legislation that addresses consensual sexting among teenagers and protects juveniles from child pornography charges. Right now, there are four measures up for discussion in Maryland in an effort to decriminalize sexting.

"Because a lot of times I think that they don't know what they're doing is wrong. And they're so young and it’s something that's done that's foolish on their part,” explains Senator Susan Lee.

Senator Lee is proposing one the bills which says if two minors are sexting, they can't be criminally prosecuted but they can be civilly charged. And they would ultimately be required to participate in some sort of educational program, which would teach young people about the consequences of inappropriate messaging. The discipline would be limited to the schools and the child's family but not necessarily the criminal justice system.

This trend has changed or is changing the law in 21 states. North Carolina is not part of the change...as of yet. Teens can still be charged with a felony and put on the sex offender registry for sending sexts, even if the messages were sent with both parties' consent.